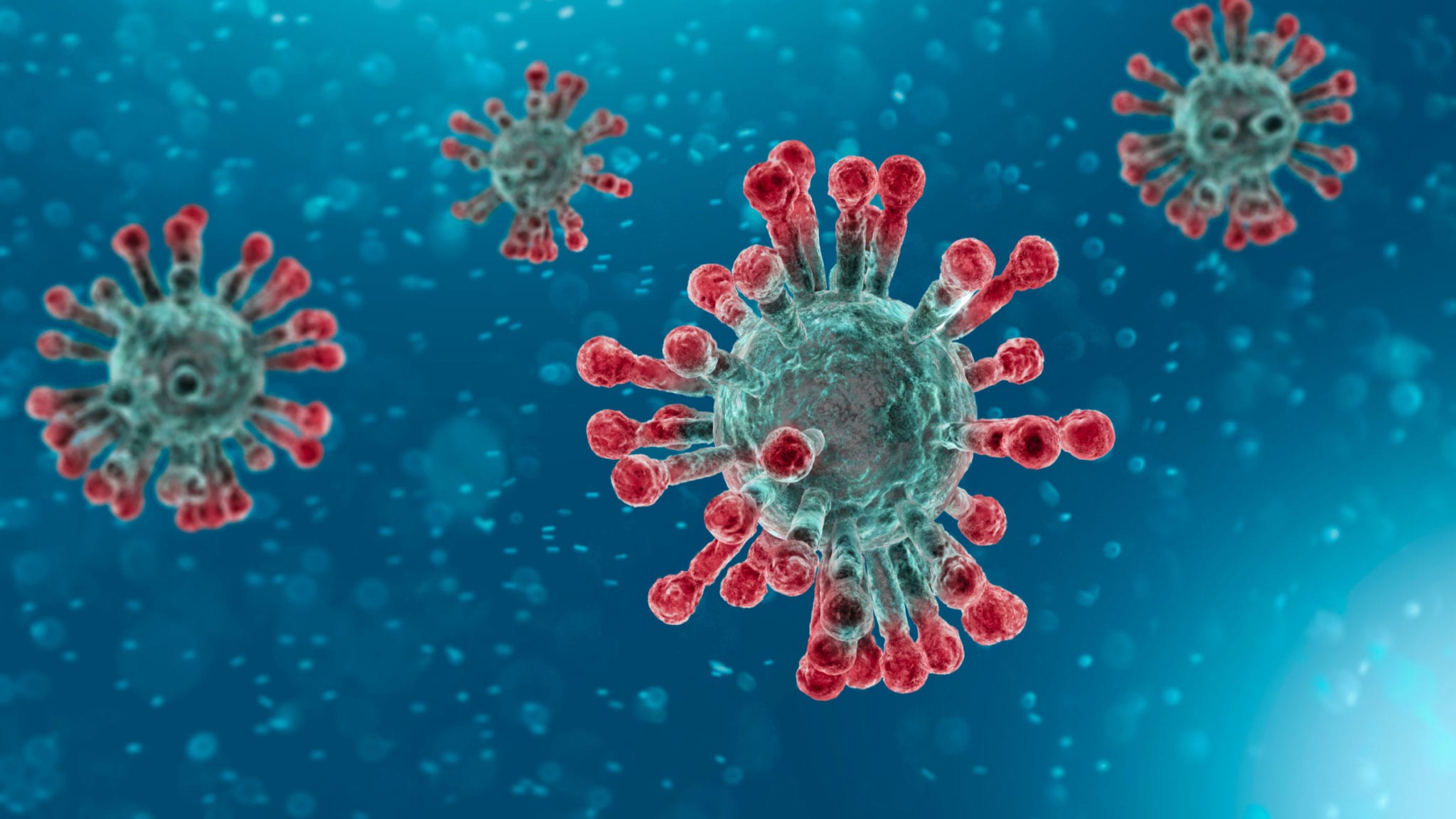 Brazil just backed out of an agree­ment for the vac­cine, cit­ing a lapsed reg­is­tra­tion dead­line, de­spite bat­tling one of the tough­est out­breaks in the world. Sput­nik V is still await­ing emer­gency use au­tho­riza­tion from the World Health Or­ga­ni­za­tion. In June, the agency took is­sue with its vial-fill­ing pro­ce­dures at a plant. A re­port iden­ti­fied prob­lems sur­round­ing the risk of cross-con­t­a­m­i­na­tion and said that track­ing and iden­ti­fy­ing batch­es of the vac­cine was a con­cern.

While tri­als typ­i­cal­ly study the vac­cine in com­par­i­son to a place­bo, that is prov­ing less and less eth­i­cal as time goes on, and in­fec­tion num­bers con­tin­ue to spike thanks to vari­ants.

To pro­vide the most wide­spread cov­er­age, new vac­cines could be test­ed against al­ready es­tab­lished vac­cines, the coali­tion said.

“We’ve made huge progress in the de­vel­op­ment of safe and ef­fec­tive COVID-19 vac­cines that are now sav­ing lives,” Melanie Sav­ille said in a state­ment, which was pub­lished in Na­ture. “But the pan­dem­ic is far from over: de­vel­op­ing the ‘next gen­er­a­tion’ of vac­cines now will re­duce in­equity by in­creas­ing glob­al sup­ply, and meet the chal­lenge of vari­ants.”

Marion Gruber, director of the FDA’s Office of Vaccines Research & Review and 32-year veteran of the agency, her deputy director Phil Krause, announced their departures and then raised concerns with Covid-19 booster shots ahead of and during a recent Covid-19 booster vaccine advisory committee.