The FDA has short­ened the rec­om­mend­ed in­ter­val be­tween the pri­ma­ry se­ries of Mod­er­na’s Covid-19 vac­cine and a boost­er shot to at least five months for adults.

The news comes days af­ter the agency short­ened the time in­ter­val be­tween Pfiz­er and BioN­Tech’s pri­ma­ry se­ries and boost­er to five months for chil­dren and adults 12 years and old­er. The FDA has al­so cleared a third dose of the Pfiz­er/BioN­Tech shot for cer­tain kids ages five through 11 who are im­muno­com­pro­mised.

“The coun­try is in the mid­dle of a wave of the high­ly con­ta­gious omi­cron vari­ant, which spreads more rapid­ly than the orig­i­nal SARS-CoV-2 virus and oth­er vari­ants that have emerged,” Pe­ter Marks, di­rec­tor of the FDA’s Cen­ter for Bi­o­log­ics Eval­u­a­tion and Re­search, said in a state­ment.

While an Omi­cron-spe­cif­ic boost­er of Mod­er­na’s Covid-19 vac­cine prob­a­bly won’t be ready in the next cou­ple of months, ac­cord­ing to a Reuters re­port, CEO Stéphane Ban­cel says an­oth­er shot will like­ly be nec­es­sary for the fall.

“I still be­lieve we’re go­ing to need boost­ers in the fall of ’22 and for­ward,” Ban­cel said at a Gold­man Sachs-or­ga­nized event, per Reuters.

On Thurs­day, J&J un­veiled new re­al-world da­ta that sug­gest a sin­gle shot of its Covid-19 vac­cine of­fered pro­tec­tion against break­through in­fec­tions, hos­pi­tal­iza­tions, and ICU ad­mis­sions for up to six months.

A few weeks ago, the CDC rec­om­mend­ed against tak­ing J&J’s shot if ei­ther the Pfiz­er/BioN­Tech or Mod­er­na shot is avail­able, over con­cerns about rare but some­times fa­tal blood clots. J&J’s vac­cine will still be avail­able to those who are un­able or un­will­ing to get an mR­NA vac­cine. 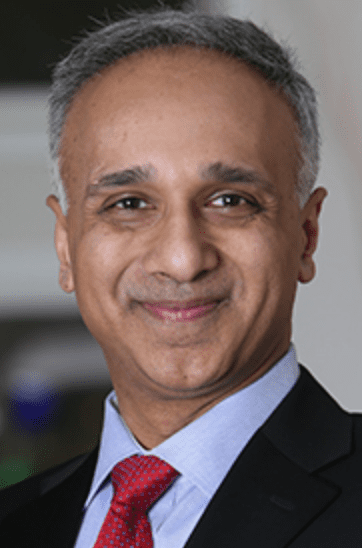 The FDA and CDC put a hold on J&J’s vac­cine back in April to as­sess the risk of such blood clots but end­ed up lift­ing the pause less than two weeks lat­er af­ter de­cid­ing that the shot’s known and po­ten­tial ben­e­fits still out­weigh the risks.

But at an ACIP meet­ing, it was re­vealed that there are more cas­es of throm­bo­sis with throm­bo­cy­tope­nia syn­drome (TTS) in those who re­ceived the J&J vac­cine than pre­vi­ous­ly thought.

J&J put out a state­ment that it re­mains con­fi­dent in the vac­cine’s ben­e­fit-risk pro­file.