“In or­der to avoid mis­lead­ing ei­ther col­leagues or the gen­er­al pub­lic and press, we the au­thors unan­i­mous­ly wish to with­draw this pa­per on the grounds of in­cor­rect in­ci­dence da­ta. We thank the many peer re­view­ers who went out of their way to con­tact us and point out our er­ror. We apol­o­gize to any­one who may have been up­set or dis­turbed by our re­port,” they wrote in an up­date.

Walid Gel­lad, a physi­cian and pro­fes­sor of med­i­cine at the Uni­ver­si­ty of Pitts­burgh, told End­points News that his un­der­stand­ing of the risk of vac­cine-as­so­ci­at­ed my­ocardi­tis ac­cord­ing to CDC es­ti­mates and oth­ers is that it is be­tween 1 in 6,000 and 1 in 10,000 for young men, af­ter the 2nd dose in par­tic­u­lar.

As­traZeneca on Tues­day sought an EUA from the FDA for its long-act­ing an­ti­body (LAAB) com­bi­na­tion drug, which, like the Re­gen­eron mAb, can be used pro­phy­lac­ti­cal­ly for symp­to­matic Covid-19.

As­traZeneca li­censed the drug from Van­der­bilt Uni­ver­si­ty, which dis­cov­ered it. The com­pa­ny has re­ceived al­most $700 mil­lion from the US gov­ern­ment to fund the late stage clin­i­cal tri­al and large scale man­u­fac­tur­ing of the treat­ment. Un­der the terms of the li­cens­ing agree­ment with Van­der­bilt, As­traZeneca will pay sin­gle-dig­it roy­al­ties on fu­ture net sales.

New da­ta pub­lished Mon­day evening in the Lancet show that the Pfiz­er/BioN­Tech vac­cine ef­fec­tive­ness against hos­pi­tal­iza­tion for all vari­ants, in­clud­ing Delta, re­mains at 90% for at least six months.

J&J on Tues­day morn­ing of­fi­cial­ly said it’s sub­mit­ted da­ta to the FDA for its boost­er shot.

J&J said it plans to sub­mit the da­ta to oth­er reg­u­la­tors too, as well as the WHO and Na­tion­al Im­mu­niza­tion Tech­ni­cal Ad­vi­so­ry Groups world­wide to in­form de­ci­sion-mak­ing on lo­cal vac­cine ad­min­is­tra­tion strate­gies, as need­ed. 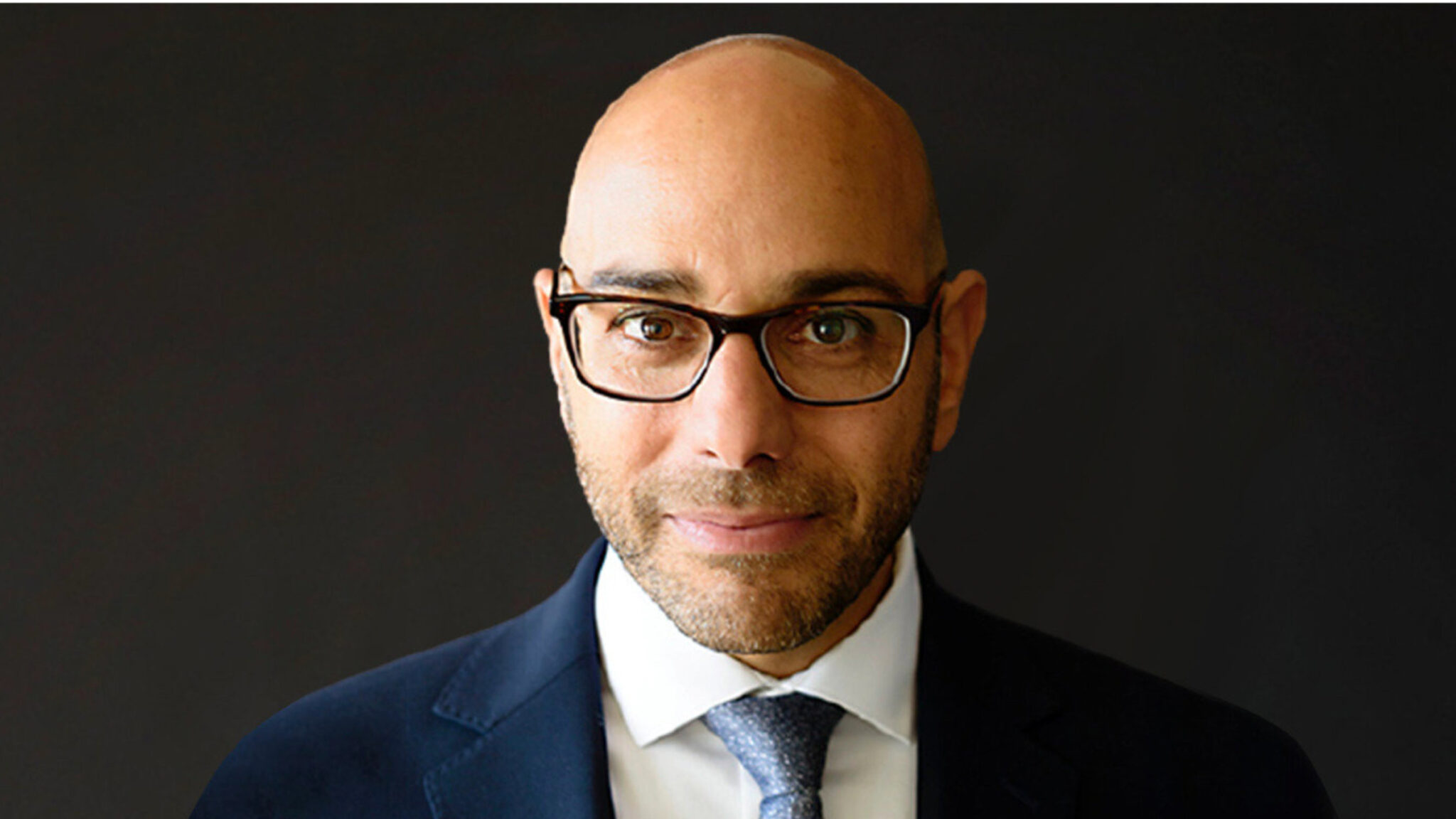 Despite the efforts of a law firm leading the charge on the anti-vaccination movement, the emergency use authorization for Moderna and J&J’s Covid-19 vaccines will not be revoked, the agency said in a response letter Monday.

The FDA said so in a letter to an anti-vax lawyer based in New York City. Aaron Siri, from Siri & Glimstad, requested in a formal petition that the EUAs granted to Moderna and J&J be revoked after weeks of back-and-forth email correspondence with Peter Marks, Lorrie McNeill and others at the FDA.