A lit­tle over five months af­ter pulling in a $50 mil­lion Se­ries A, Ex­e­Vir is ready to take the next step with its lla­ma-de­rived Covid-19 an­ti­bod­ies. 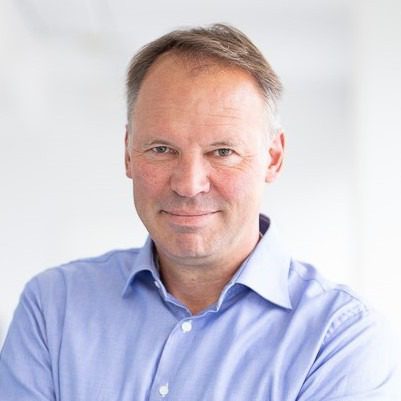 The quick rise ac­tu­al­ly stems from re­search re­gard­ing the SARS out­break in the ear­ly 2000s, al­so known as the SARS-CoV-1 virus. Sci­en­tists who helped launch Ex­e­Vir stud­ied the lla­ma an­ti­body in SARS about five years ago, giv­ing the biotech a sol­id base to co­a­lesce around Covid-19.

“In Feb­ru­ary 2020, when the se­quence was pub­lished, they were able to im­me­di­ate­ly set up an as­say for the new virus,” Mum­men­brauer said.

There are two key as­pects in which the lla­ma an­ti­body is dif­fer­ent from oth­er Covid-19 an­ti­bod­ies that are out there, Mum­men­brauer said. The first is sim­ply that the an­ti­bod­ies are much small­er, al­low­ing for bind­ing in very small groups on the spike pro­tein.

For now, the plan is to re­cruit healthy vol­un­teers through the end of Oc­to­ber and ran­dom­ize them in­to three dosage groups: 250 mg, 500 mg and 1 gram. The biotech is al­so run­ning a Phase Ib study in par­al­lel look­ing at hos­pi­tal­ized pa­tients.

Despite Ugur Sahin’s calls for calm over the Omicron variant — making a much more measured appeal than Moderna CEO Stéphane Bancel — the BioNTech chief is already predicting the potential need for new Covid-19 vaccines.

In comments made at a conference hosted Friday morning by Reuters, Sahin said that even though vaccinated individuals would likely still be protected from severe disease, Omicron could see greater numbers of breakthrough infections than other variants. The mutations mean Covid shots will probably become necessary every year, similar to the flu.