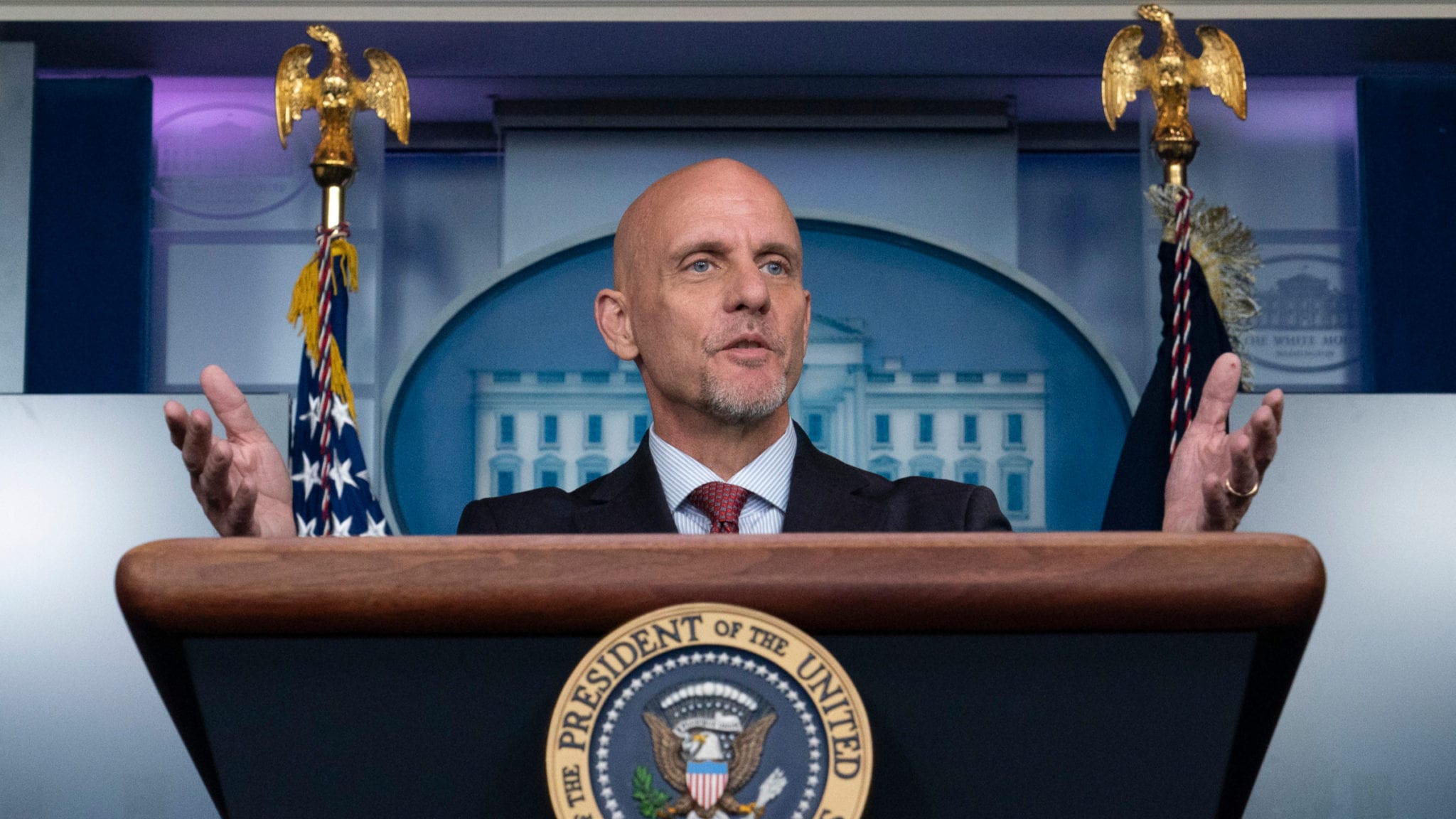 The recent turn of events between the White House and the FDA is casting serious doubts on the Covid-19 vaccine approval process among Americans, a new poll suggests.

As many as 78% of respondents “worry the vaccine approval process is being driven moreby politics than science,” according to a survey from STAT and the Harris Poll that involved 2,067 adults.

While the concern was largely bipartisan with 72% of Republicans and 82% of Democrats expressing the same sentiments, it could be interpreted in different ways. President Donald Trump has publicly accused the FDA of harboring a “deep state” conspiracy to hold back on a vaccine in order to hurt his chances of reelection. Critics, meanwhile, have long feared that he would pressure FDA commissioner Stephen Hahn to clear a vaccine for use before data from large-scale human trials become available.