Mer­ck spent $425 mil­lion to buy out On­coIm­mune in No­vem­ber, pre­sum­ably un­der the be­lief that they could scale up their drug for se­vere Covid-19 and get it through the FDA on the strength of a Phase III tri­al the small­er biotech com­plet­ed in Sep­tem­ber.

The FDA threw a wrench in those plans. The agency told Mer­ck last week that the 203-per­son study wasn’t suf­fi­cient to show the drug was ef­fec­tive. Now, Bloomberg re­ports, Mer­ck is prepar­ing an ad­di­tion­al Phase III study, one that will push re­sults — and any chance of ap­proval — back to the end of the year.

It’s an­oth­er Covid-19 set­back for Mer­ck, a Big Phar­ma long known for elite re­search, par­tic­u­lar­ly in in­fec­tious dis­ease; two years ago, they de­vel­oped the first vac­cine for Ebo­la. The com­pa­ny joined the pan­dem­ic fight late, and the var­i­ous tech­nolo­gies they’ve de­vel­oped have since stum­bled. They axed their two vac­cine pro­grams af­ter dispir­it­ing ear­ly re­sults, and they’ve said lit­tle about an Emory-de­vel­oped oral an­tivi­ral they li­censed and put in Phase III.

The FDA’s de­ci­sion is par­tic­u­lar­ly sur­pris­ing giv­en how the Mer­ck-On­coIm­mune buy­out came about. Bloomberg re­port­ed that Op­er­a­tion Warp Speed chief Mon­cef Slaoui bro­kered the deal af­ter the small biotech said their drug re­duced the risk of res­pi­ra­to­ry fail­ure or death in a Phase III tri­al. HHS then gave Mer­ck a con­tract for $356 mil­lion to sup­ply 100,000 dos­es by June.

“It’s not that the agency wasn’t im­pressed by the da­ta, be­cause they were,” Nicholas Kart­so­nis, Mer­ck’s clin­i­cal in­fec­tious dis­ease chief told Bloomberg. “They just want more of it, and more com­fort that if we’re in­deed go­ing to bring this for­ward, that the da­ta gets repli­cat­ed.”

CO­V­AX, the WHO and Gates-backed vac­cine-shar­ing pro­gram, has had a rocky start, edged out in the hunt for vac­cines by the wealth­i­est coun­tries in the world. As shots rolled out in the US, the UK, and Eu­rope, CO­V­AX large­ly stood on the side­lines: At the end of Feb­ru­ary, more than 100 of the world’s poor­est coun­tries had yet to re­ceive a sin­gle dose.

The al­lo­ca­tions still amount to drops in the buck­et com­pared to the roll­out in the US alone, where more than 500 mil­lion dos­es have been se­cured in the same time pe­ri­od. Pres­i­dent Biden said Tues­day that the US would have enough vac­cines for its en­tire el­i­gi­ble adult pop­u­la­tion by May —  a bench­mark most of the world may not hit for years.

More than a year af­ter doc­tors around the coun­try be­gan band­ing to­geth­er to get con­va­les­cent plas­ma off the ground as an emer­gency, stop­gap treat­ment for a new, emer­gency virus — and six months af­ter for­mer Pres­i­dent Trump pushed the FDA au­tho­rize it — the NIH has halt­ed its tri­al in con­va­les­cent plas­ma for mod­er­ate pa­tients af­ter a da­ta safe­ty and mon­i­tor­ing board found it had lit­tle ef­fect.

The study had en­rolled 511 out of a planned 900 pa­tients. It showed the ther­a­py was safe but un­like­ly to help the group stud­ied. 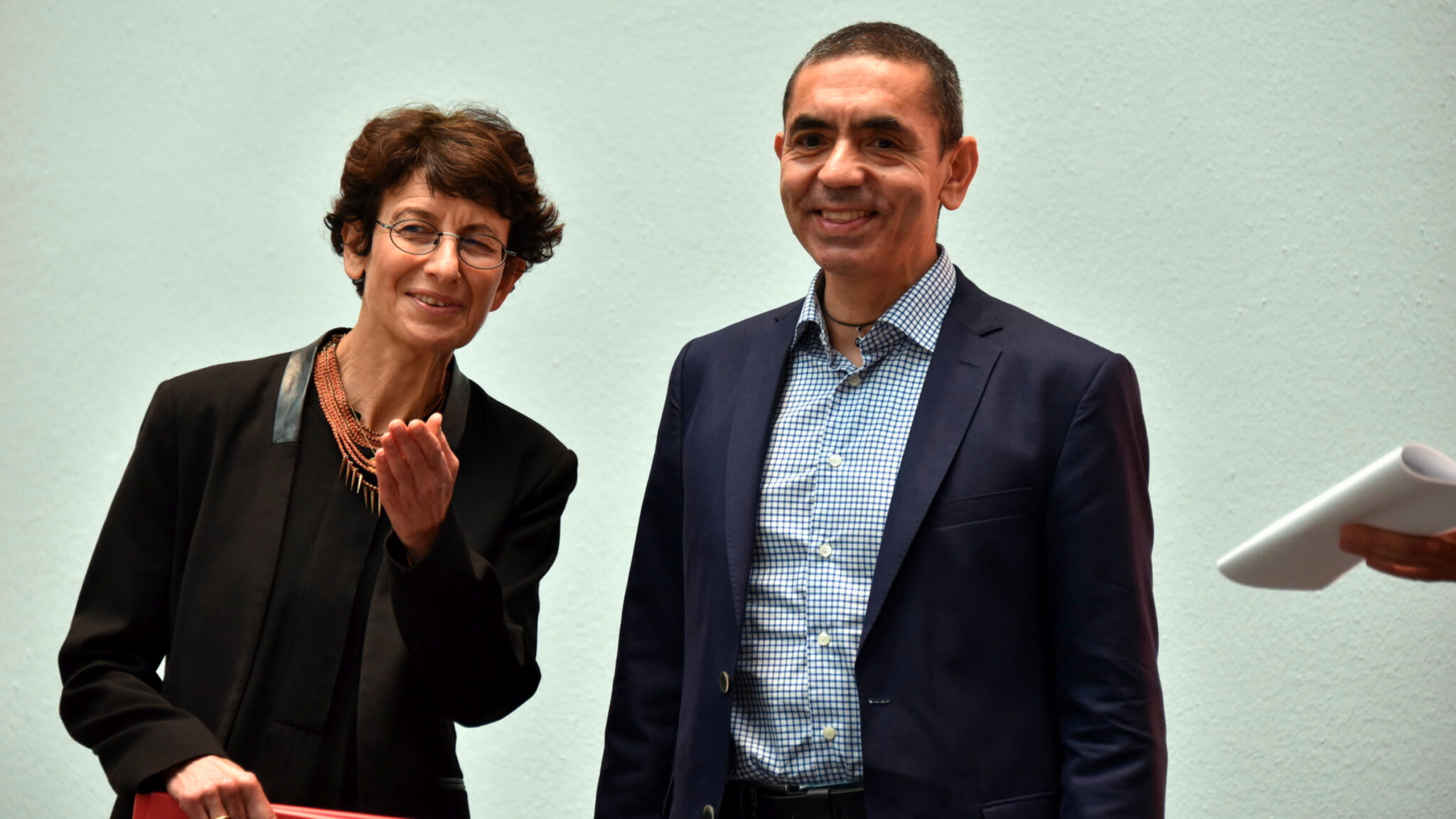 Pfizer and BioNTech said Monday that they’re ready to approach the FDA this week with early data for their booster shot for Covid-19 vaccine in the youngest age group (6 months to under 5 years), which showed 80.3% efficacy based on 10 symptomatic Covid cases identified beginning seven days after the third dose.

“The study suggests that a low 3-ug dose of our vaccine, carefully selected based on tolerability data, provides young children with a high level of protection against the recent COVID-19 strains,” Uğur Şahin, CEO and co-founder of BioNTech said in a statement. “We are preparing the relevant documents and expect completing the submission process to the FDA this week, with submissions to EMA and other regulatory agencies to follow within the coming weeks.” 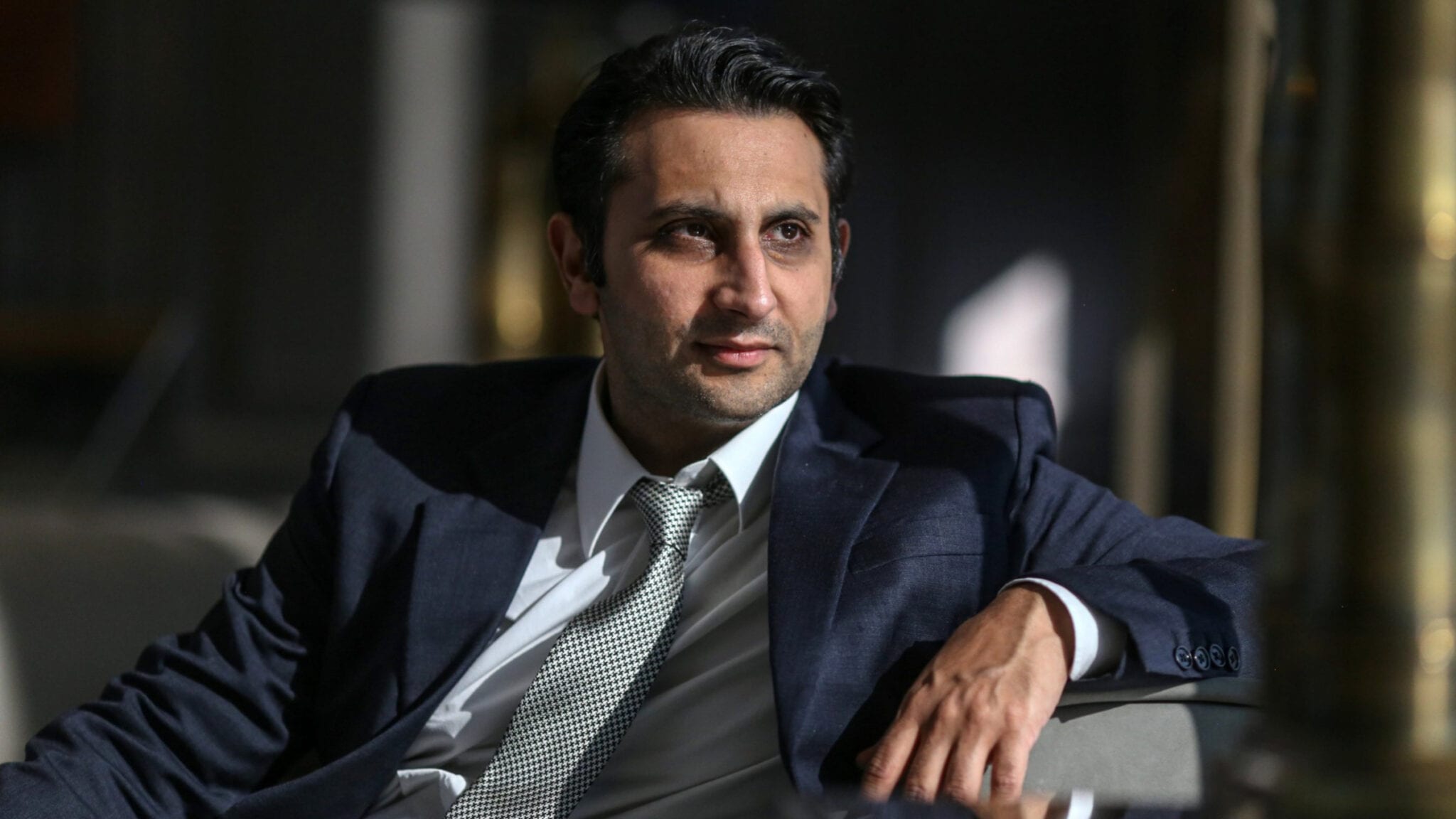 After Serum Institute CEO Adar Poonawalla announced last month that the world’s largest vaccine maker stopped producing doses of Covid-19 vaccines back in December, the institute is looking to expand.

The CEO told Reuters Monday that the company is considering establishing its first manufacturing plant in Africa in its next step toward global expansion after successfully mass producing and selling hundreds of millions of Covid-19 vaccine doses out of its India-based facilities.