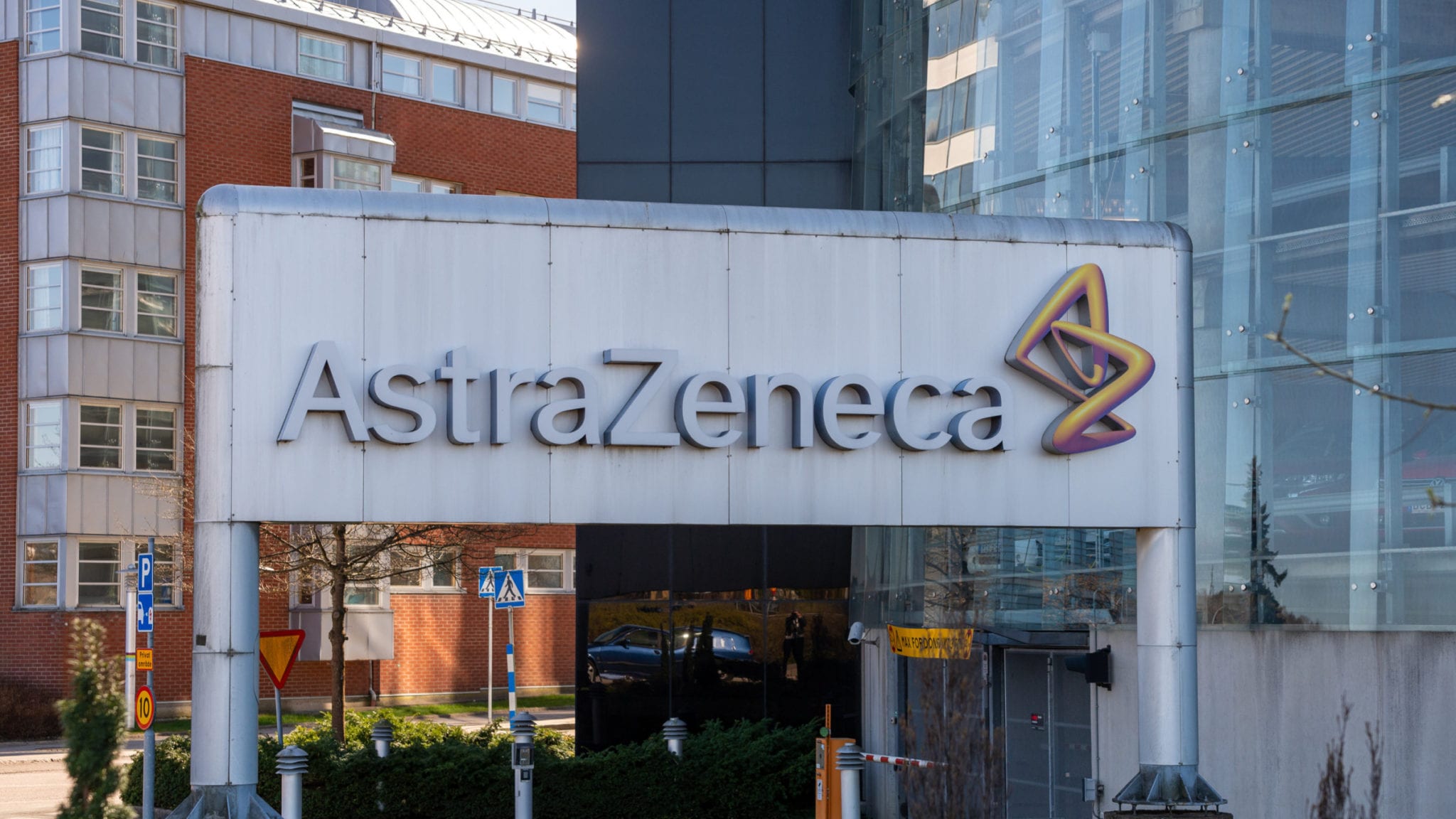 Amid talks with multiple players, the European Commission has reached its first vaccine supply deal with AstraZeneca, securing 400 million doses of the Oxford candidate for all of its member countries.

The pharma giant said in a press release that the deal builds on the existing agreement with Germany, France, Italy and the Netherlands, announced in June. It was unclear, however, whether that means simply extending the same 400 million doses to all EU countries or doubling the reservation to 800 million doses.