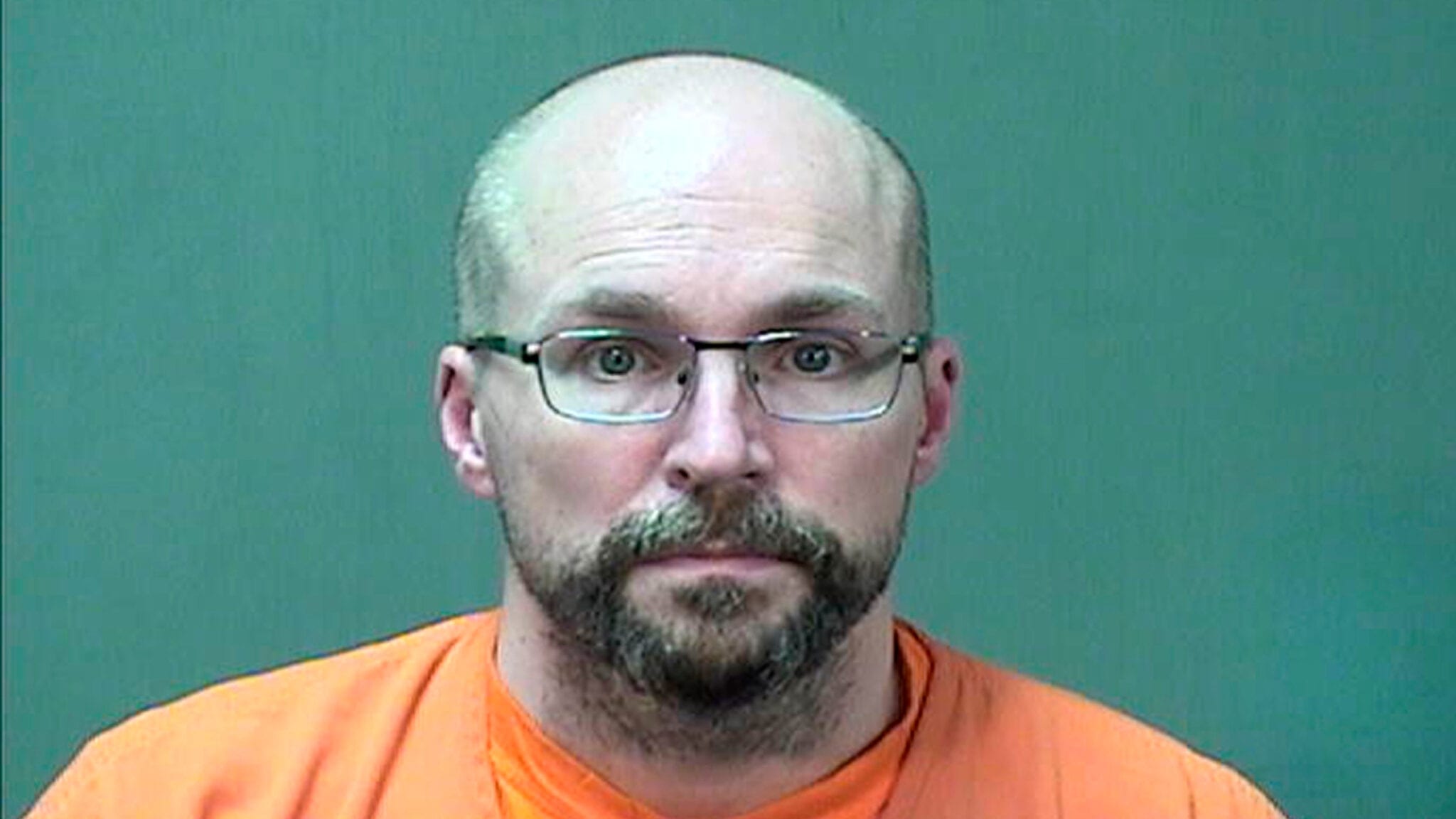 Steven Bran­den­burg, 46, re­moved a box of Mod­er­na vials from a re­frig­er­a­tion unit at the hos­pi­tal he worked at dur­ing two overnight shifts in De­cem­ber 2020. He left the vac­cines out for sev­er­al hours a night, then re­turned them to the re­frig­er­a­tor to be used at the clin­ic the next day, the US De­part­ment of Jus­tice said, and the vac­cines were ad­min­is­tered to 57 peo­ple be­fore hos­pi­tal em­ploy­ees learned about his con­duct.

Bran­den­burg plead­ed guilty to two counts of at­tempt­ing to tam­per with con­sumer prod­ucts and was sen­tenced to 3 years of su­per­vised re­lease and or­dered to pay $83,800 in resti­tu­tion to the hos­pi­tal on top of his up­com­ing prison stint.

An “ad­mit­ted con­spir­a­cy the­o­rist,” Bran­den­burg be­lieved the vac­cine could harm peo­ple and change their DNA, po­lice in Grafton, WI told The New York Times. The box he re­moved con­tained 570 vials of the vac­cine, though it ap­pears that the vac­cines he tam­pered with re­mained ef­fec­tive, US At­tor­ney Richard Frohling said in a state­ment.

If you have some soon-to-ex­pire J&J vac­cines, Pres­i­dent Joe Biden’s ad­min­is­tra­tion wants you to hang on to them.

Janet Wood­cock, the act­ing com­mis­sion­er of the FDA, told state of­fi­cials dur­ing a White House call Tues­day that they could store the dos­es un­til new da­ta is re­leased that shows whether the vac­cines are still safe to use, Kaiser Health News re­port­ed. Un­til now, health of­fi­cials have warned against us­ing ex­pired dos­es, but FDA of­fi­cials are op­ti­mistic that the ex­pi­ra­tion dates could be ex­tend­ed.

There have been 21.4 mil­lion dos­es of that vac­cine de­liv­ered to the states, but just about half have been ad­min­is­tered, ac­cord­ing to the CDC. Louisiana health of­fi­cer Joseph Kan­ter has said that in Louisiana alone, there are 14,000 J&J dos­es that set to ex­pire in June. In Ohio, Gov. Mike DeWine said 200,000 J&J dos­es will ex­pire on June 23 and the state has no le­gal way to send them else­where.

The sin­gle-dose jab can last for three months if re­frig­er­at­ed, and two years if frozen. Through Pres­i­dent Don­ald Trump’s Op­er­a­tion Warp Speed, J&J was giv­en a $1 bil­lion con­tract to de­liv­er 100 mil­lion dos­es of the shot.

After a two-month hold on millions of doses of the J&J vaccine, the FDA will announce that it is releasing 10 million doses and trashing 60 million that were made at a troubled Baltimore plant, The New York Times scooped on Friday morning.

Emergent BioSolutions reported that the doses were contaminated after drug material intended for the AstraZeneca vaccine came in close contact with media prepared for a J&J run. As a result, the doses were held from distribution, causing a shakeup in early availability.

It’s been nearly 24 hours since the FDA handed down its controversial decision to approve Biogen’s Aduhelm drug for Alzheimer’s disease, and reactions from around the industry are pouring in as analysts try to size up the ramifications of Monday’s news.

Biogen hosted an investor call Tuesday morning, providing a forum for a number of topics that have been top of mind. The call came as the news of Aduhelm’s approval in the US rippled through global markets, while $BIIB stock soared to around $380 apiece (up from $286 on Friday), as Biogen’s partners at Eisai seek new approvals in Asia.