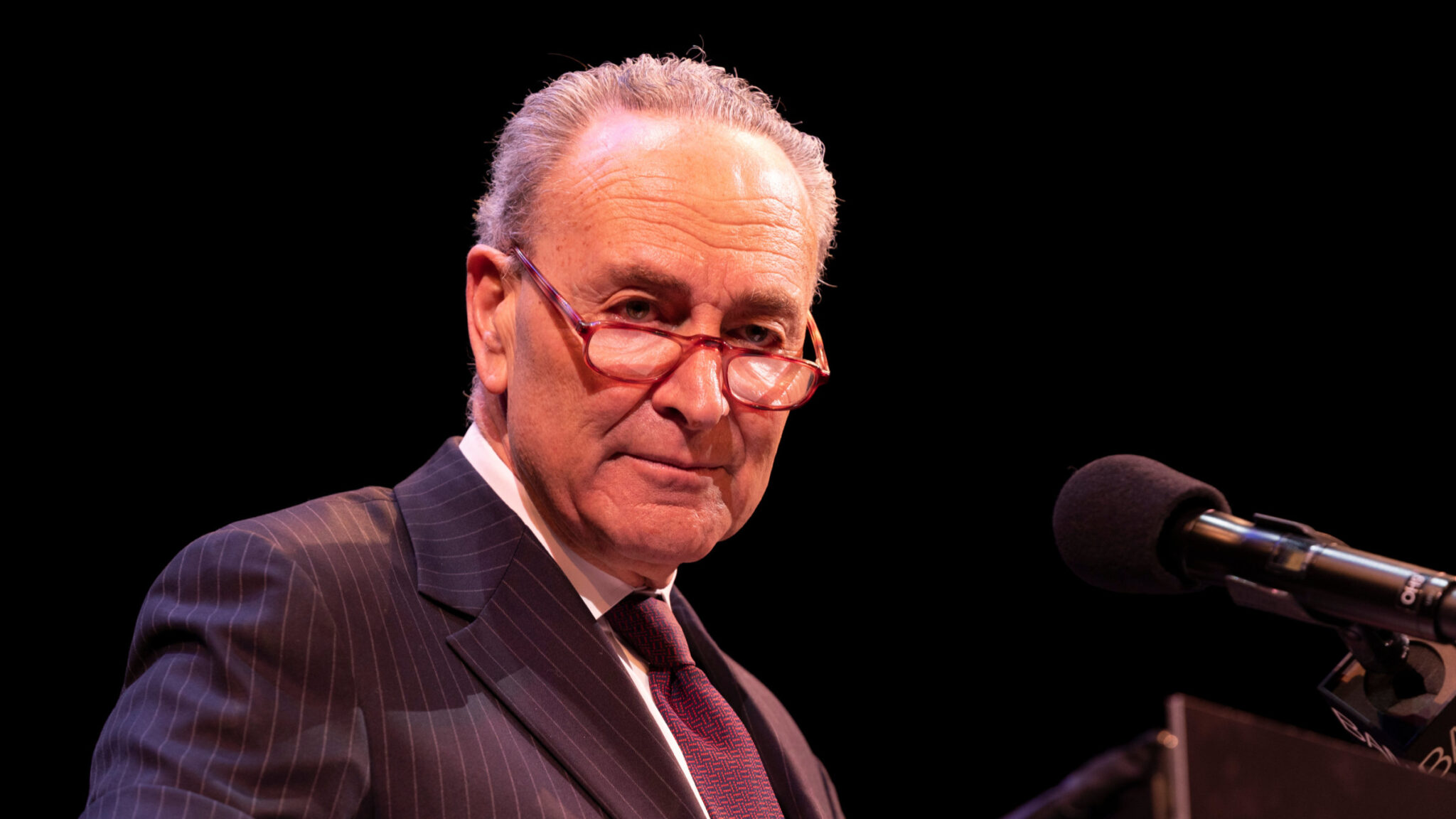 Amid the spike in pos­i­tive Covid-19 cas­es thanks to the Omi­cron vari­ant, As­cle­tis will ex­pand its pro­duc­tion of the oral tablet ri­ton­avir to pro­duce 100 mil­lion dos­es a year. And the com­pa­ny is ready to in­crease that num­ber if the mar­ket calls for that.

“At the be­gin­ning of Covid-19 in 2020, based on its an­tivi­ral plat­form and R&D ex­pe­ri­ence, the com­pa­ny made the firm and rapid de­ci­sion to in­vest in oral di­rect-act­ing an­tivi­rals R&D against RdRp and 3CL­pro of SARS-CoV-2,” CEO Jinzi Wu said in a state­ment. “Mean­while, the com­pa­ny ac­cel­er­at­ed the de­vel­op­ment ef­fort to ob­tain the ap­proval of ri­ton­avir oral tablets in Chi­na and suc­cess­ful­ly achieved the au­tho­riza­tion by Chi­na NM­PA for ri­ton­avir oral tablets.”

In the US alone, the num­ber of dai­ly cas­es has jumped from around 170,000 on Dec. 17 to 1 mil­lion on Jan. 3. Chi­na, where As­cle­tis is lo­cat­ed, has not re­port­ed such a spike, but oth­er coun­tries, such as the Philip­pines and the UK, are ex­pe­ri­enc­ing the largest spikes since last year.

US Sen­ate Ma­jor­i­ty Leader Chuck Schumer wrote a let­ter to the De­part­ment of HHS Wednes­day, call­ing for the fair con­sid­er­a­tion of an ex­pan­sion of man­u­fac­tur­ing ca­pac­i­ty in Oneon­ta, NY.

The ex­pan­sion at the Oneon­ta Life Sci­ences Fa­cil­i­ty, owned by Corn­ing Phar­ma­ceu­ti­cal Tech­nolo­gies, could pre­serve the ex­ist­ing 150 jobs at the site, and cre­ate 275 jobs in man­u­fac­tur­ing and con­struc­tion in what he calls an eco­nom­i­cal­ly dis­ad­van­taged area.

“In­no­va­tion plus fed­er­al in­vest­ment is how we bet­ter equip Amer­i­ca to deal with health threats,” he wrote. “Corn­ing’s pro­posed project would be a shot in the arm for the Up­state New York econ­o­my, cre­at­ing hun­dreds of jobs and would be a boost­er for the do­mes­tic med­ical sup­ply chain.”