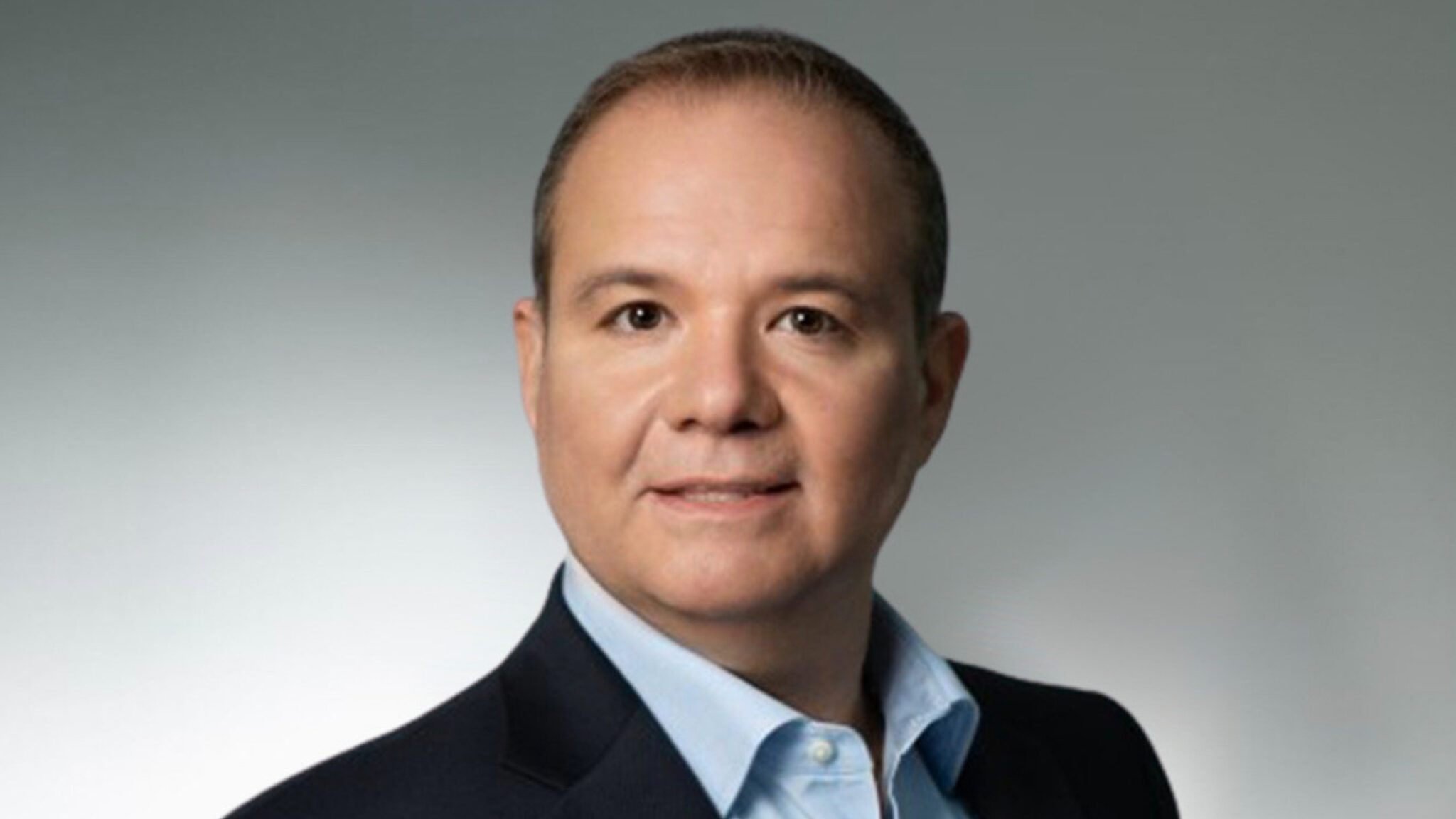 Which may be why it is re­act­ing strong­ly to a study sug­gest­ing that its can­di­date, VLA2001, was the on­ly one out of sev­en that didn’t work well as a boost­er for vol­un­teers who had dos­es of the Pfiz­er/BioN­Tech mR­NA shot.

The com­pa­ny is try­ing to fire back Mon­day morn­ing, days af­ter re­sults from the COV-Boost study were pub­lished in The Lancet.

That tri­al, Val­ne­va not­ed, was de­signed to help the UK gov­ern­ment make a quick de­ci­sion on the au­tumn boost­er cam­paign. In that spir­it, par­tic­i­pants were giv­en a boost­er dose “rel­a­tive ear­ly,” on­ly two to three months af­ter the sec­ond dose of the pri­ma­ry vac­ci­na­tion se­ries. It found that while VLA2001 spiked an­ti­body lev­els af­ter two As­traZeneca/Ox­ford jabs, like all the oth­ers test­ed, it didn’t have the same ef­fect fol­low­ing the Pfiz­er/BioN­Tech reg­i­men.

In­ves­ti­ga­tors in the tri­al mea­sured im­mu­ni­ty in terms of an­ti­body lev­els, they added, which is at most a mark­er of im­mune re­sponse rather than vac­cine ef­fec­tive­ness.

And while there was a study pub­lished in Na­ture about drug-on-drug in­ter­ac­tions in pa­tients treat­ed with ri­ton­avir and Ab­b­Vie’s lopinavir, Pfiz­er shot back, say­ing their drug is safe and any po­ten­tial drug-drug in­ter­ac­tions can be man­aged through dose-ad­just­ment while on its an­tivi­ral.

The ball is now in reg­u­la­tors’ court. If the FDA grants the EUA for mol­nupi­ravir, the US gov­ern­ment has a con­tract to buy 3.1 mil­lion cours­es for $2.2 bil­lion. — Paul Schloess­er

The most com­mon mech­a­nisms of­fered by reg­u­la­tors in­clude quick, fre­quent and con­tin­u­ous com­mu­ni­ca­tions, which all 11 agen­cies sur­veyed said they put in place.

At the bot­tom of the list, mean­while, were spe­cif­ic prac­tices of re­ly­ing on oth­er coun­tries for as­sess­ment of drugs and vac­cines, such as par­tic­i­pa­tion in joint re­view pro­grams and full or par­tial re­liance.