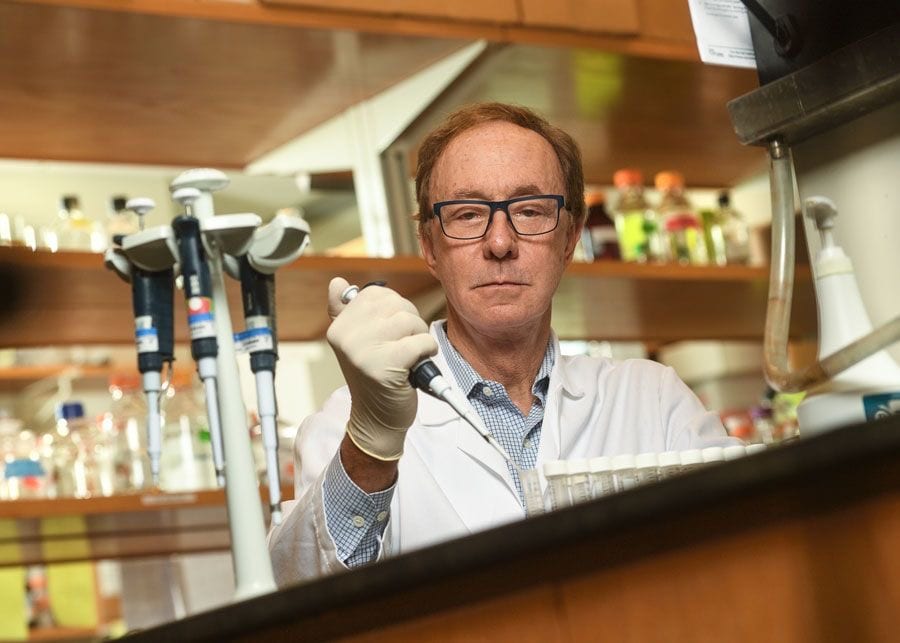 It had been a business professor’s idea, back before Christmas, when the most infectious threat facing the US was a potentially harsh flu season. DRIVE Innovations, a non-profit biotech founded by a pioneering HIV researcher at Emory University, was looking for new ways of raising money and drawing press. Charles Goetz, who studied entrepreneurship, suggested GoFundMe.

What appeared online three months later had the smoothness of a VC pitch and the commanding lilt of a call to arms. That was the week the coronavirus moved from far-flung threat to looming menace for many Americans, when Vice President Pence was named to head the White House taskforce, the stock market suffered its worst fall since 2008 and the first cases of unknown origin appeared on the West Coast — a sign the virus was spreading within the US. GoFundMe put DRIVE’s campaign as the “Urgent Cause” at the center of its homepage. They promised a tantalizing antidote.

The pandemic has offered the best news Novavax has had in years. Its stock price is trading at 7x the pre-panic levels with a Covid-19 vaccine in the mix, as investors buy anything that moves in that field, and they’re flush to carve out their own pathway on the manufacturing front.

Wednesday morning Novavax reported that they are spending $167 million on the Czech-based Praha Vaccines, bagging a manufacturing facility along the way.