The Can­cer Re­search In­sti­tute is shin­ing a light on the ex­plo­sive growth of cell ther­a­pies in the clin­ic, spot­light­ing Chi­na’s vir­tu­al overnight suc­cess in grab­bing a lead role in the field. And they’re ask­ing the world’s can­cer drug de­vel­op­ment com­pa­nies to adopt a new ap­proach that will help the in­dus­try man­age a fi­nite num­ber of po­ten­tial tri­al pa­tients while point­ing re­searchers to the most like­ly av­enue for do­ing some­thing im­por­tant — rather than just frit­ter­ing away bad­ly need­ed re­sources.

Here’s a look at the glob­al play­ing field: 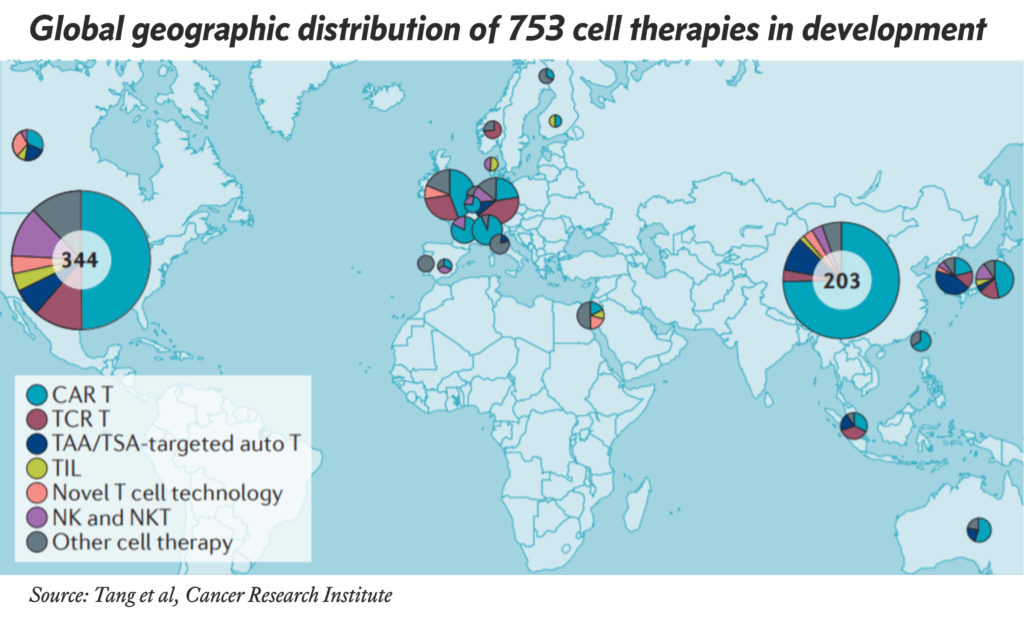 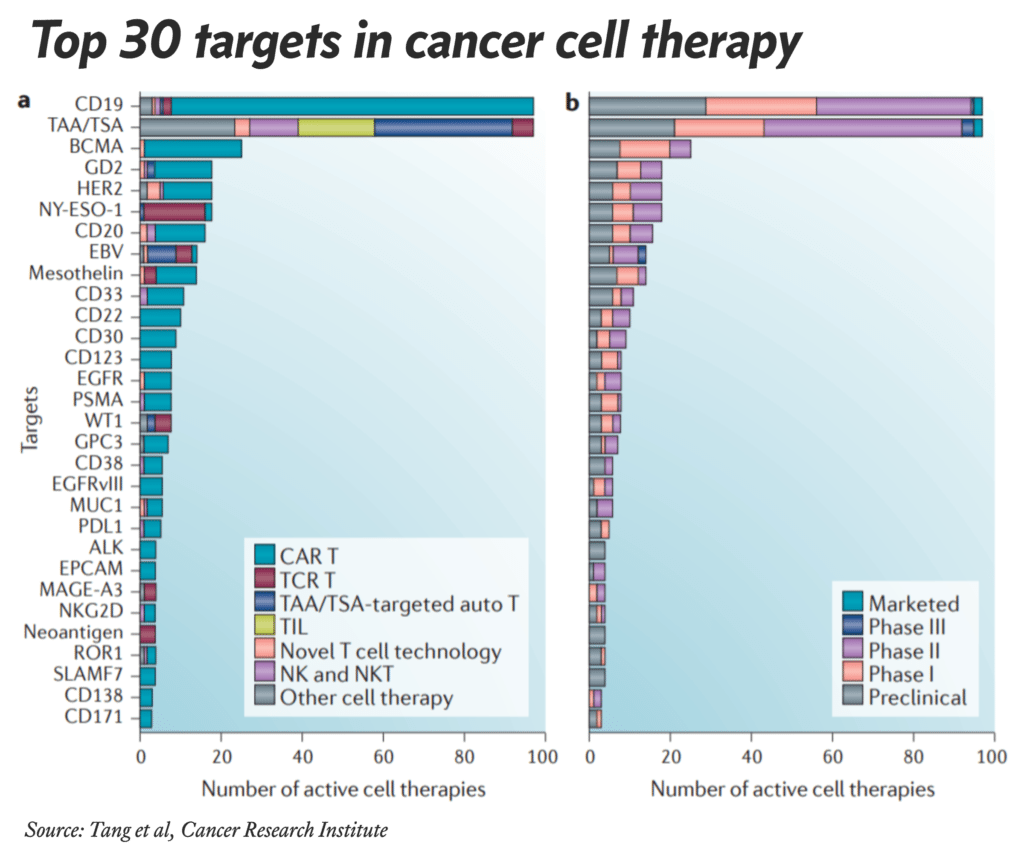 The boom­ing on­col­o­gy re­search field has de­liv­ered some im­por­tant gains in the last two years. But at this rate, the gold rush for ad­vanc­ing new drugs is spurring the CRI to out­line some bad­ly need­ed re­forms. Here are three:

There’s no R&D czar in the world, though, that can de­mand dis­ci­pline in this field. Large play­ers have been re­sis­tant to be­ing told what to do as much as the small­er play­ers. And every­one wants to con­trol their own eco­nom­ics. The mar­ket is dri­ving the growth of the field, but it can’t triage how it grows — un­less in­vestors start hold­ing back funds in search of more com­mon sense.