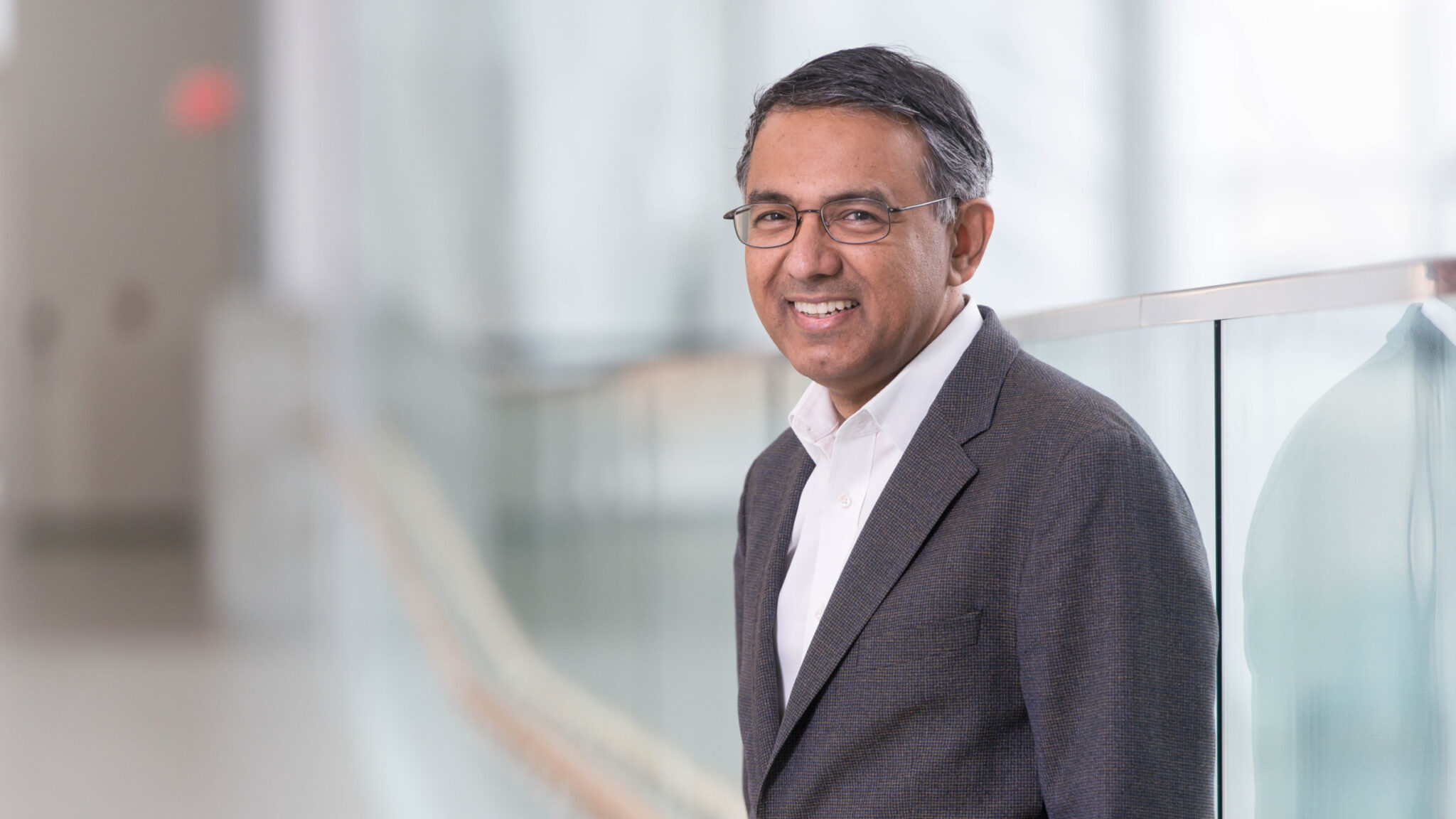 The com­pa­ny is on a mis­sion to show that it can lever­age cryo-EM and AI to make a mean­ing­ful im­pact on drug dis­cov­ery, and it plans to do so with speed, us­ing AI for ex­per­i­ment pre­dic­tion.

It’s a jour­ney that start­ed more than 20 years ago for Sub­ra­ma­ni­am, who spent 15 years as an in­ves­ti­ga­tor for the Na­tion­al In­sti­tute of Health’s in­tra­mur­al re­search pro­gram be­fore branch­ing out on his own.

“Walk­ing in­to cells and tis­sues was sci­ence fic­tion at that time,” he said in a call with End­points News Fri­day,

“It was clear to me that this ap­proach would be a turn­ing point for struc­tur­al bi­ol­o­gy, and it has been,” he said. “There’s no doubt that it’s been rev­o­lu­tion­ary. “ 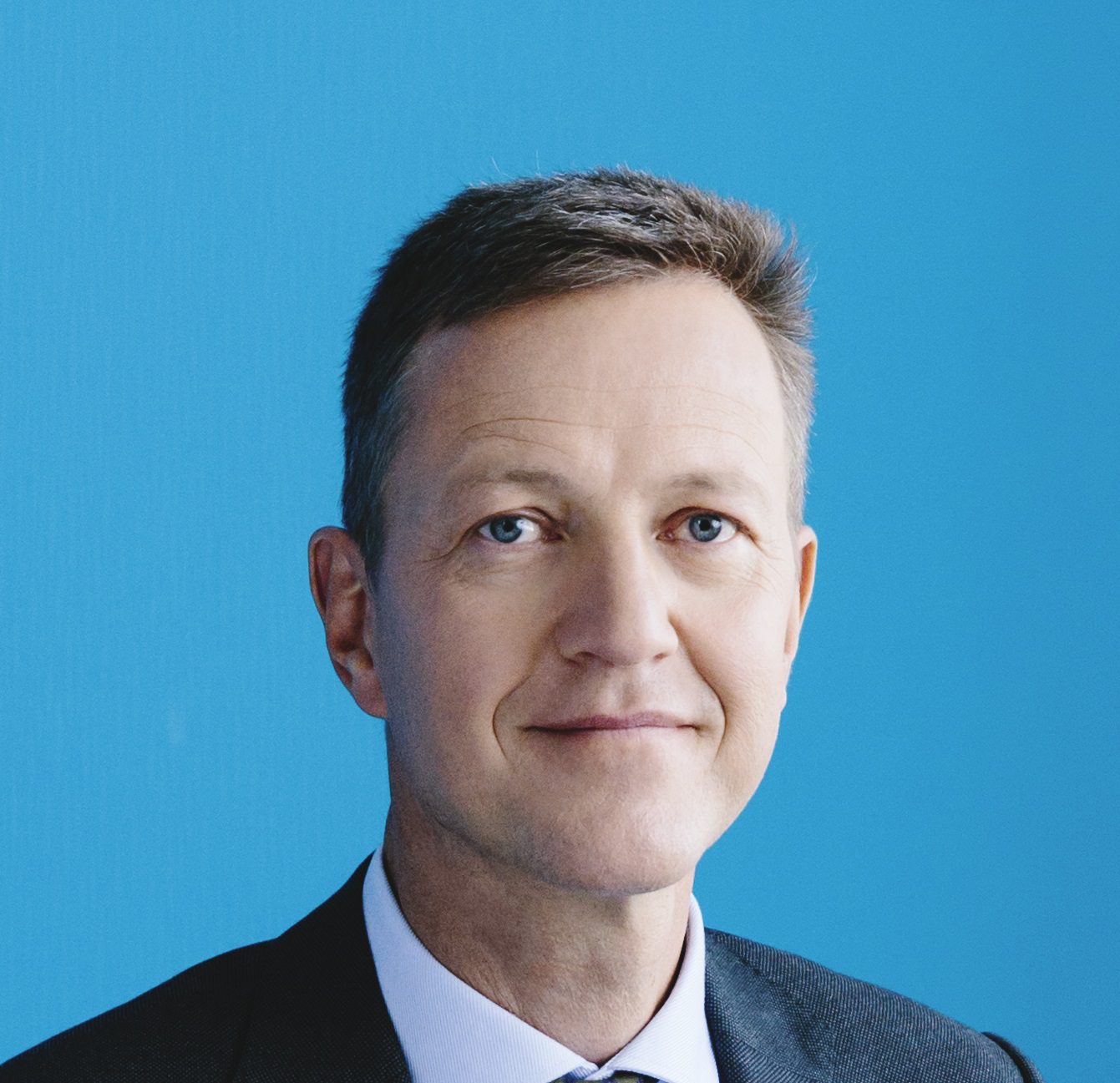 Speed is the foun­da­tion up­on which the plat­form is built, and for­tu­nate tim­ing is what has shaped the com­pa­ny’s work so far. Sub­ra­ma­ni­am said that his aca­d­e­m­ic lab was on­ly per­mit­ted to con­tin­ue its worth through the start of the Covid-19 pan­dem­ic if they of­fered to work on so­lu­tions for the virus. Most re­cent­ly, the com­pa­ny pub­lished a pa­per about the struc­tur­al analy­sis of the Omi­cron vari­ant in Sci­ence.

In a state­ment, Jür­gen Eck­hardt, head of Leaps by Bay­er, said:

This is the sec­ond time Leaps has led a fi­nanc­ing round for a start­up in just three weeks, as it led the $80 mil­lion Se­ries A for Celli­no, a Boston-based biotech fo­cused on cell ther­a­py man­u­fac­tur­ing. Sub­ra­ma­ni­am said that hav­ing the bal­ance of in­vestors, from the tech-fo­cused minds of Lux Cap­i­tal to the in­no­va­tion-mind­ed Leaps is a “dream come true.”

“We sit at this re­al­ly in­ter­est­ing in­ter­face, so to have an in­vest­ment syn­di­cate that re­flects the vi­sion and mis­sion of the com­pa­ny, that’s very spe­cial to me,” he said.