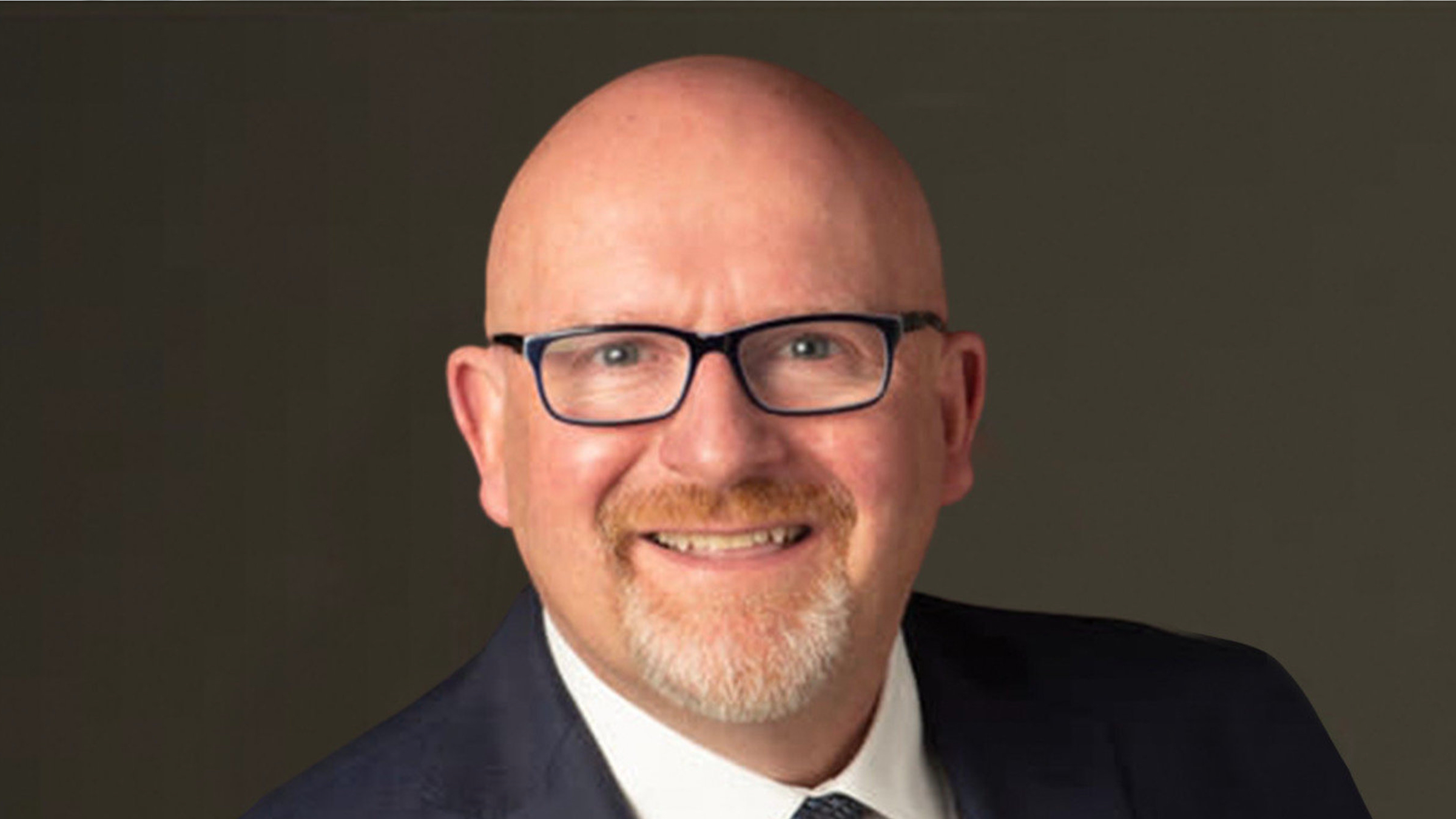 The CD­MO Cu­ria, fresh off an ex­pan­sion a year ago, is scal­ing up man­u­fac­tur­ing for a can­di­date from an Aus­tralian biotech.

As Cu­ria ex­pands, it will add API site in up­state New York; In bat­tle against food al­ler­gies, Al­ladapt to build site to prep for PhI­II tri­als

The deal with Cu­ria, for which fi­nan­cial de­tails were not dis­closed, will have the com­pa­ny scale up the fill-fin­ish man­u­fac­ture of IHL-216A in com­pli­ance with cGMP. Cu­ria will al­so gen­er­ate da­ta on the qual­i­ty and sta­bil­i­ty of the can­di­date to sup­port fu­ture reg­u­la­to­ry fil­ings.

The first man­u­fac­tured batch will be used in the Phase I clin­i­cal tri­al, which will com­mence once feed­back on the can­di­date’s de­vel­op­ment plan is re­ceived from the FDA, which is set to con­clude in Q3 2022. 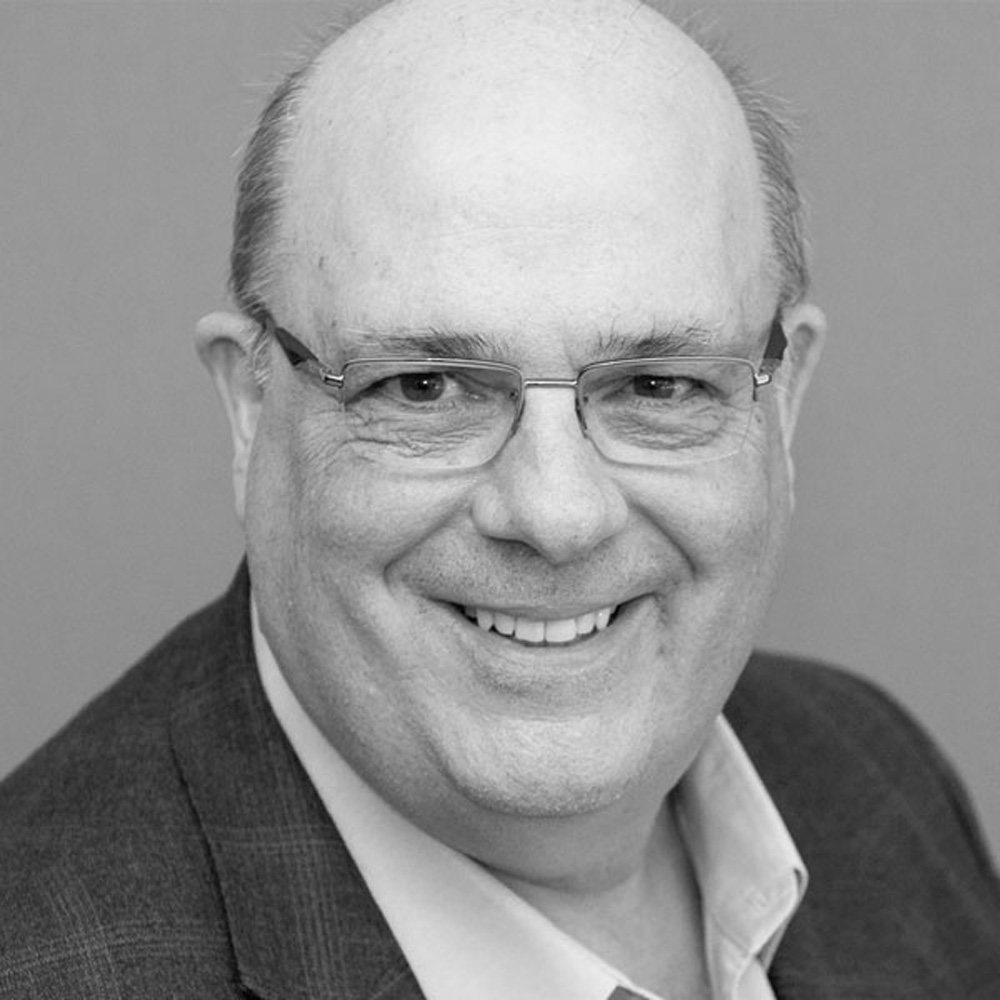 Con­don has ex­ten­sive ex­pe­ri­ence in the man­u­fac­tur­ing field as he re­cent­ly served as head of API and OSD man­u­fac­tur­ing at Vi­a­tris, which was formed through the merg­er of My­lan and Pfiz­er’s Up­john. Be­fore that, he was a se­nior vice pres­i­dent at Pfiz­er, where he helped build the Up­john Di­vi­sion. He al­so spent over 30 years at Pfiz­er in roles of in­creas­ing re­spon­si­bil­i­ty in man­u­fac­tur­ing and oth­er op­er­a­tions.