Af­ter qui­et­ly scrap­ping a $485 mil­lion buy­out op­tion held by Bio­gen, Cam­bridge, MA-based Rodin Ther­a­peu­tics has lined up a $27 mil­lion round to get its HDAC in­hibitor in the clin­ic with a plan for tak­ing their first clin­i­cal stab at Alzheimer’s — one of the tough­est tar­gets in biotech. 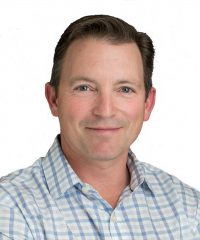 Put sim­ply, it’s a big step away from the dom­i­nant pro­tein-fo­cused work on amy­loid be­ta and tau ther­a­pies — as well as the 5HT6 path­way — with a new ap­proach that could help im­prove func­tion as well as cog­ni­tion in Alzheimer’s pa­tients with ma­jor im­pli­ca­tions for Parkin­son’s and oth­er re­lat­ed neu­ro­log­i­cal dis­eases. Ear­ly on At­las arranged a buy-in from Bio­gen, which has some of the lead­ing late-stage work now un­der­way in Alzheimer’s, a field that has seen every piv­otal ef­fort go down in flames for the past 15 years.

And that’s all I know about that. 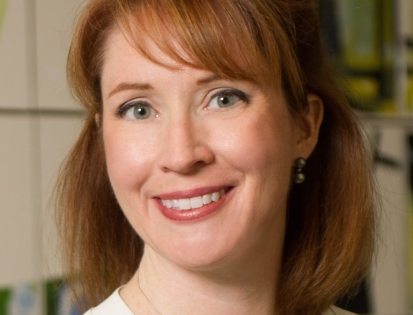 Rodin us­es a biotech mod­el that At­las still fa­vors on many oc­ca­sions. It is light on staff — there are 8 em­ploy­ees — but heavy on out­sourc­ing as it dri­ves am­bi­tious sci­ence to the clin­ic and the first bite of re­al proof of prin­ci­ple da­ta to back up their case. 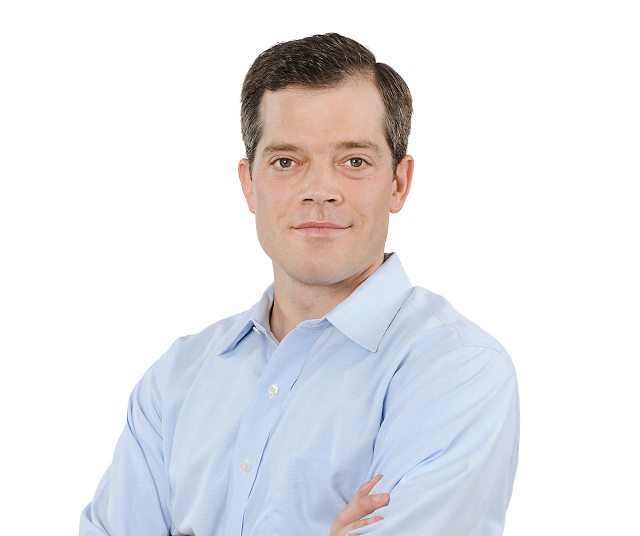