The biotech re­port­ed this morn­ing that tirasem­tiv, de­signed to amp up the mus­cles of sick pa­tients, failed to hit the pri­ma­ry end­point on what’s called slow vi­tal ca­pac­i­ty, which mea­sures how much air can be ex­haled. And now the ther­a­py is be­ing shelved as the biotech’s stock craters, plung­ing more than 30% Tues­day morn­ing. 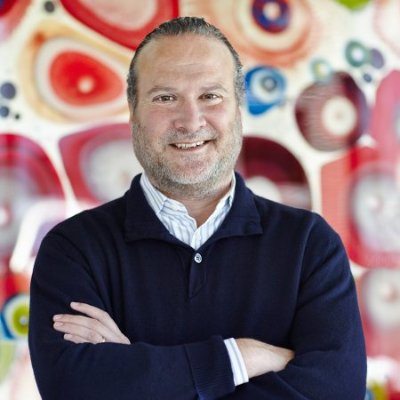 The de­cline in SVC was slow­er in the drug arms com­pared to a place­bo, but it nev­er achieved sta­tis­ti­cal sig­nif­i­cance. The mid- and high-dose arms had the best re­spons­es, but it wasn’t enough. And now the South San Fran­cis­co-based biotech plans to shift fo­cus to a next-gen drug in the pipeline, where it feels it has a bet­ter shot at suc­cess, and kill the tirasem­tiv pro­gram.

While dis­ap­point­ing for in­vestors, it can’t be a big sur­prise to re­searchers in the field. Three years ago Cy­to­ki­net­ics re­port­ed that tirasem­tiv — which is de­signed to in­crease mus­cle sen­si­tiv­i­ty to cal­ci­um –flunked the pri­ma­ry and a range of sec­on­daries for ALS, scor­ing on­ly on SVC. Failed mid-stage drugs face tough odds when they are pushed in­to late-stage test­ing, as Cy­to­ki­net­ics knows all too well this morn­ing.