→ David Meek­er left Gen­zyme last April af­ter a 23-year run, in­clud­ing six years as pres­i­dent af­ter Sanofi stepped in to buy the land­mark biotech six years ago. Five months lat­er, af­ter adding a string of biotech board po­si­tions to his sched­ule, Meek­er has land­ed his next big gig in biotech run­ning KSQ Ther­a­peu­tics in Cam­bridge, MA. At KSQ, he says, you can start an ex­per­i­ment us­ing cut­ting edge tech­nol­o­gy and no bias about out­comes. With CRISPR,“we can study all 20,000 genes in the genome across a mul­ti­tude of dis­ease mod­els and find out which of those tar­gets has the biggest im­pact in mod­u­lat­ing the dis­ease. We can do it one shot, 20,000 genes at a time.” 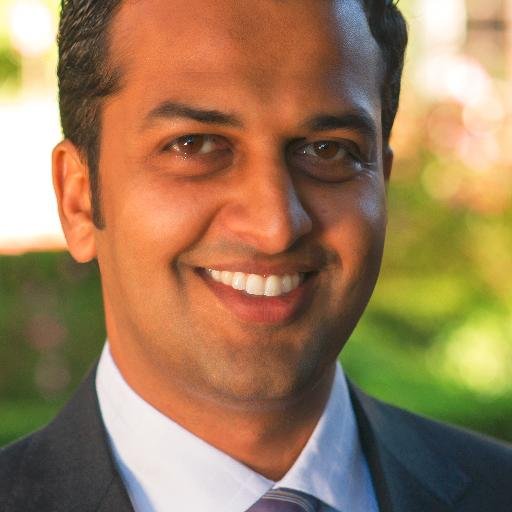 → Af­ter steer­ing CRISPR Ther­a­peu­tics to an IPO last year as the last of the big three gene edit­ing com­pa­nies to make the leap in­to the pub­lic mar­kets, found­ing CEO Rodger No­vak is step­ping down and hand­ing the reins over to the orig­i­nal chief busi­ness de­vel­op­ment of­fi­cer, Samarth Kulka­rni. There’s no spe­cif­ic rea­son giv­en for No­vak’s de­par­ture, oth­er than the gener­ic “per­son­al rea­sons” of­ten cit­ed dur­ing these kinds of change­ups. No­vak is stay­ing on the board.

→ Ganesh Kaun­dinya has been pro­mot­ed to the COO/CSO gig at Mo­men­ta. He is one of the co-founders of the Cam­bridge, MA-based com­pa­ny.

→ Im­muno­core has ap­point­ed An­drew Hotchkiss as their new chief com­mer­cial of­fi­cer. Pre­vi­ous­ly, he worked at Eli Lil­ly, be­gin­ning in ’96.

→  Amit Shah is the CFO at Ma­ri­na Biotech.