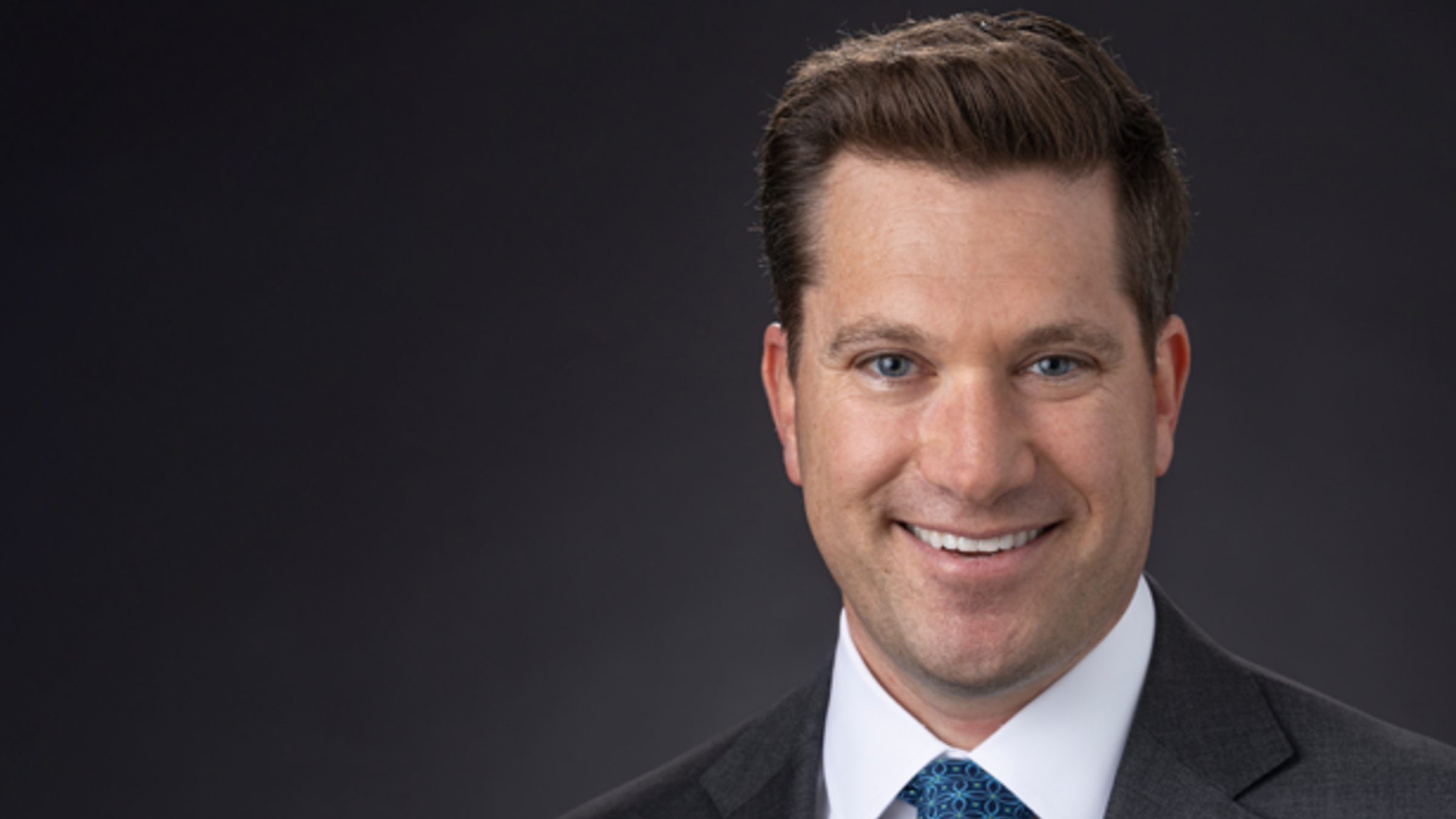 While he lat­er left lab life, he now sits at the helm of Aper­tu­ra Gene Ther­a­py, a biotech that hopes to cus­tomize AAV vec­tors that are used wide­ly in de­liv­er­ing most gene ther­a­pies. Aper­tu­ra an­nounced its launch from stealth with $67 mil­lion in Se­ries A fi­nanc­ing from Deer­field, where Green­wald is al­so a vice pres­i­dent of busi­ness de­vel­op­ment. 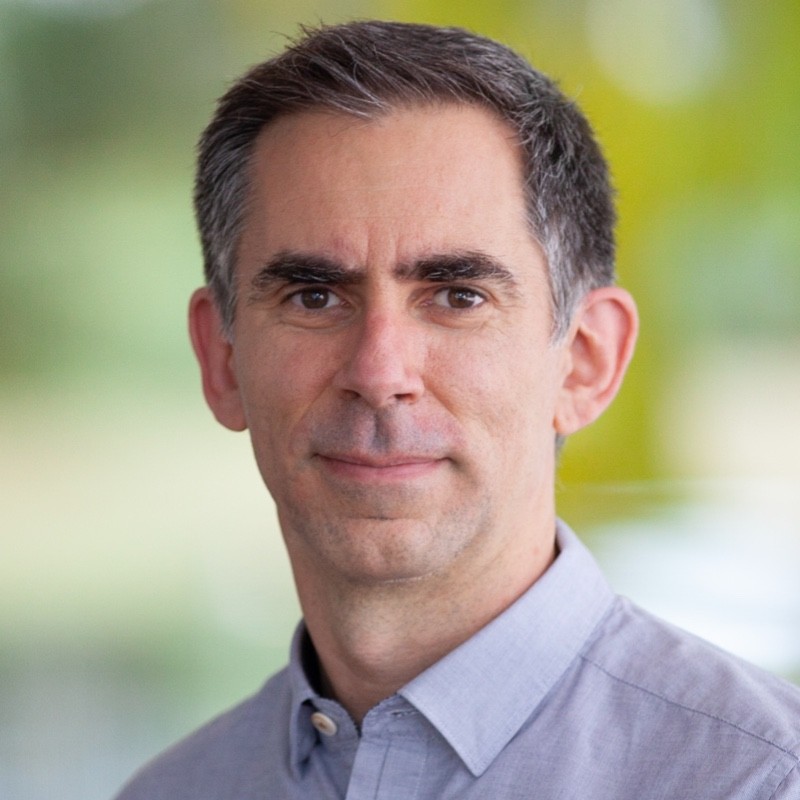 “When de­vel­op­ing a gene ther­a­py, it has been com­mon to use nat­u­ral­ly oc­cur­ring serotype AAV cap­sids,” De­v­er­man said in a press re­lease.

On the oth­er hand, his lab’s tech­nol­o­gy de­signs “cus­tom AAV cap­sids that have the cho­sen char­ac­ter­is­tics for treat­ing spe­cif­ic dis­eases,” he said, “and we be­lieve this ap­proach will re­sult in new and ef­fec­tive gene ther­a­pies.”

When asked which spe­cif­ic dis­eases Aper­tu­ra plans on go­ing af­ter with the cus­tom AAV cap­sids, Green­wald said, “The nice thing about these plat­forms is that they are ag­nos­tic to cell type and or­gan, so we ac­tu­al­ly use them in pret­ty much any dis­ease.”

How­ev­er, he told End­points News, “we’re not dis­clos­ing spe­cif­ic ther­a­peu­tic ar­eas or in­di­ca­tions at this time.” 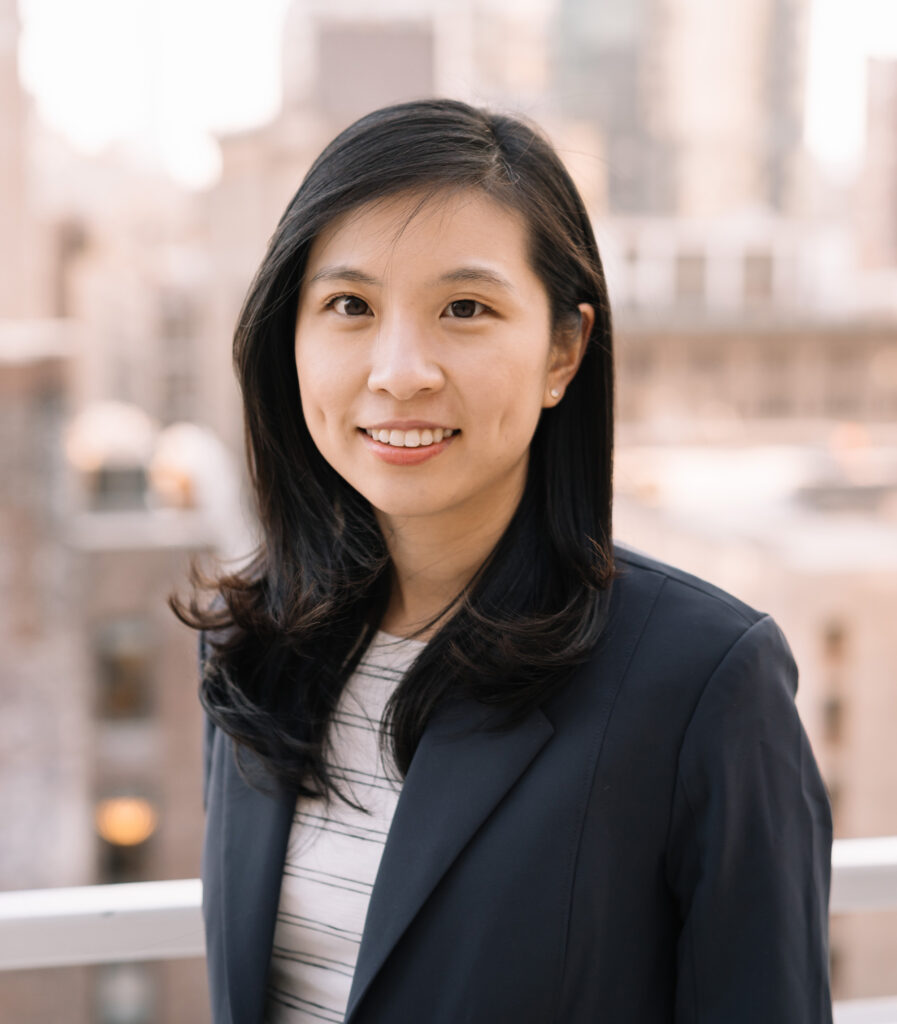 While the AAV tech­nol­o­gy is about what goes on around the cap­sid, “the tech­nol­o­gy from Har­vard is in­side the cap­sid, so it’s more about the reg­u­la­tion,” Green­wald said. “So once we get the gene ther­a­py to the right place, do we turn it on in the right cells at the right amount?”