Back at the be­gin­ning of 2015, Deer­field Man­age­ment co-led a $10 mil­lion Se­ries C for a pri­vate gene ther­a­py start­up, re­shap­ing the com­pa­ny and bring­ing in new lead­ers to pave way for an IPO just a year lat­er.

Fast for­ward four more years and the start­up, AveX­is, is now a sub­sidiary of No­var­tis mar­ket­ing the sec­ond-ever gene ther­a­py to be ap­proved in the US.

For its part, Deer­field has al­so grown more com­fort­able and am­bi­tious about the nascent field. And the in­vest­ment firm is now putting down its biggest bet yet: a $1.1 bil­lion con­tract de­vel­op­ment and man­u­fac­tur­ing fa­cil­i­ty to pro­duce every­thing one needs for cell and gene ther­a­py — faster and bet­ter than how it’s cur­rent­ly done.

“What we saw dif­fer­ent­ly here is not just the ob­vi­ous — that there’s such a out­sized lev­el of de­mand for the amount of sup­ply — but we al­so saw the need to cre­ate an en­tire ecosys­tem” for gene ther­a­py play­ers, Alex Kar­nal, part­ner and man­ag­ing di­rec­tor at Deer­field, told End­points News. “This is the first time they’re gonna have a place where they can call home.” 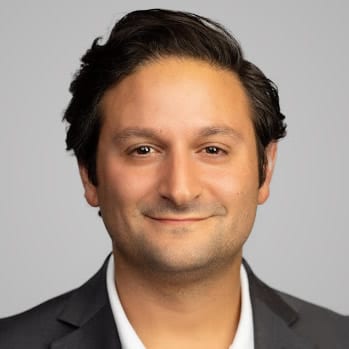 Start­ing from an old lab space with much of the equip­ment still in­tact means the cen­ter can hit the ground run­ning, with the site ex­pect­ed to be par­tial­ly func­tion­al by the end of this year and ful­ly up and run­ning in 2021. And do­ing so on the out­skirts of Philadel­phia — where some of the ear­li­est work in cell and gene ther­a­py were done by pi­o­neers such as Carl June and Jim Wil­son — on a sprawl­ing 1.6 mil­lion square feet com­plex de­signed to oth­er biotech star­tups should make it ap­peal­ing to the 2,000 sci­en­tists, man­u­fac­tur­ing ex­perts, tech­ni­cians and sup­port staff Deer­field plans to re­cruit.

With Tony Khoury, a key con­sul­tant for AveX­is, on board as a di­rec­tor and Paragon Bio founder Mar­co Chacón as chair at the Dis­cov­ery Labs, Kar­nal feels con­fi­dent about cast­ing a wide net and train­ing a whole co­hort of cell and gene ther­a­py spe­cial­ists on site. In fact, Deer­field has seen con­sid­er­able in­ter­est in the 24 hours they’ve an­nounced the project.

Which is good, be­cause the King of Prus­sia site is on­ly step 1. Deer­field is plot­ting three more across the US. 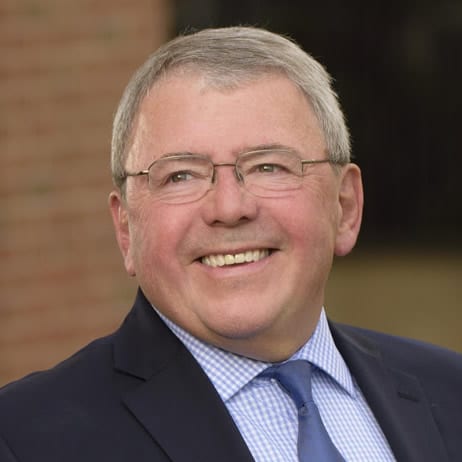 The hope is to dou­ble the cur­rent num­bers.

Most of the ini­tial set­up will be geared to­wards gene ther­a­py — one out of 26 build­ings will be re­served for cell ther­a­py — but Kar­nal said they can keep it flex­i­ble for cus­tomers’ needs, re­gard­less of com­pa­ny lo­ca­tion, tar­get tis­sues, or de­liv­ery meth­ods. Each suite can pro­duce around 8 to 12 batch­es every year, and com­pa­nies will have the op­tion to take one whole build­ing for them­selves. The to­tal num­ber of cus­tomers will de­pend on all those vari­ables.

“Gen­er­al­ly speak­ing a batch is pret­ty con­sis­tent­ly priced, what’s not con­sis­tent is how many pa­tients you can serve,” he said.

“We want all the play­ers in the mar­ket­place to make it and be wild­ly suc­cess­ful be­cause the re­al­i­ty of it is even with us and every­body that ex­ists to­day, the de­mand far ex­ceeds the sup­ply still,” Kar­nal said.