House De­moc­rats are on the cusp of pass­ing two ma­jor pieces of Biden’s agen­da Fri­day, but Medicare drug price ne­go­ti­a­tions — once the cen­ter­piece of the Build Back Bet­ter Act’s rev­enue stream — has been rel­e­gat­ed to on­ly about $100 bil­lion in sav­ings over the next decade. That num­ber fell low­er yes­ter­day. 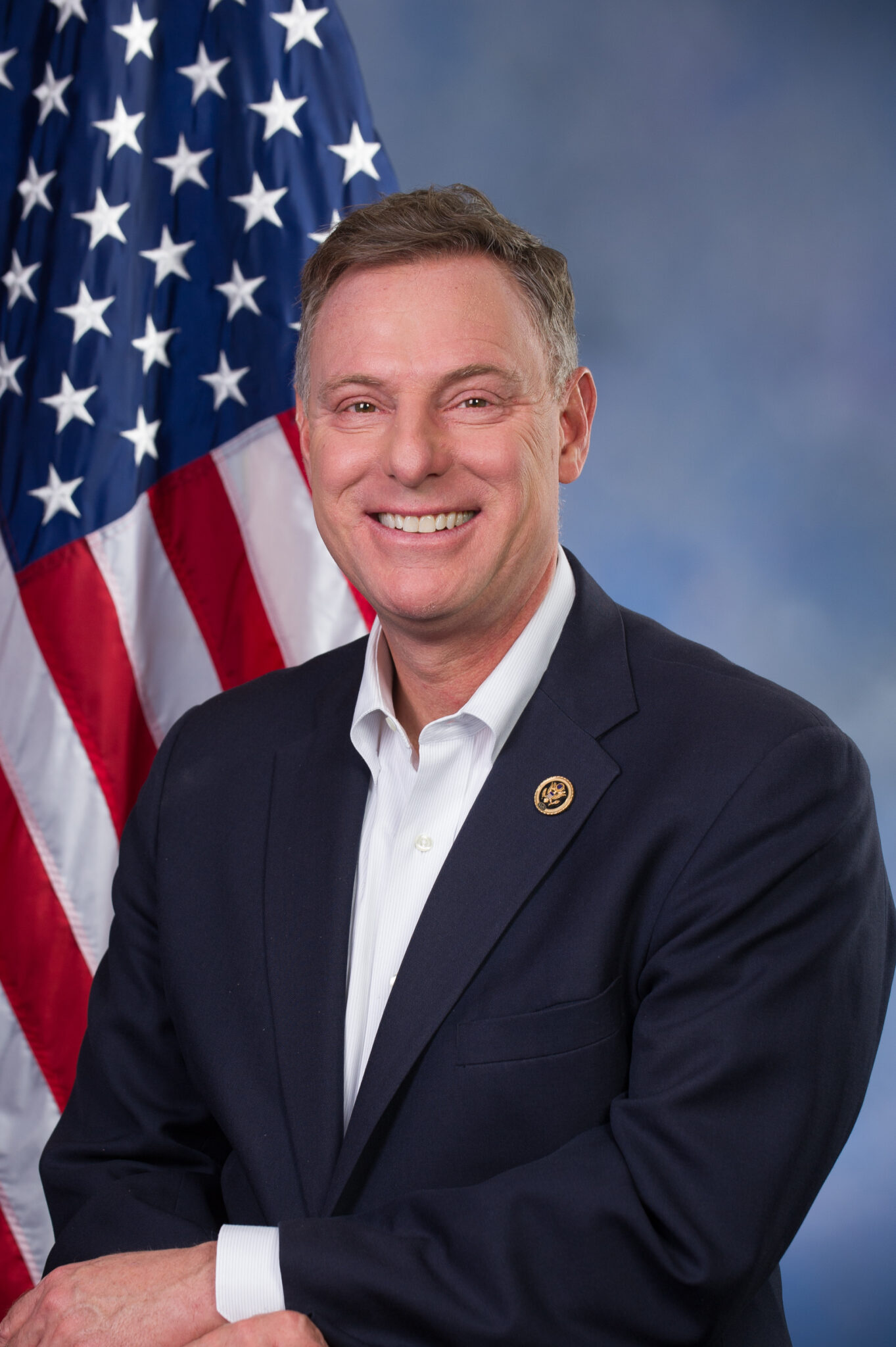 While one year may seem slight, the move could sub­tract bil­lions in sav­ings from the deal. And such a shift would like­ly be mu­sic to the ears of Mer­ck and Bris­tol My­ers Squibb.

Mer­ck’s Keytru­da and Bris­tol My­ers Squibb’s Op­di­vo, both check­point in­hibitors and two of the biggest block­buster bi­o­log­ic can­cer drugs in the world, would now each get an ex­tra year of ne­go­ti­a­tion-free sales. Medicare Part B spent more than $4 bil­lion on the drugs com­bined in 2019, which un­der the new deal wouldn’t see ne­go­ti­a­tions from Medicare un­til 2027, as they were first FDA ap­proved in 2014.

Ac­cord­ing to the Trea­sury de­part­ment, the drug pric­ing pro­vi­sions will save about $100 bil­lion over 10 years, al­though the CBO has yet to score the fi­nal text of the bill. By com­par­i­son, the CBO scored House Speak­er Nan­cy Pelosi’s drug pric­ing bill, which passed the House twice but nev­er mus­tered any­thing in the Sen­ate, as re­duc­ing fed­er­al spend­ing by $456 bil­lion over 10 years. 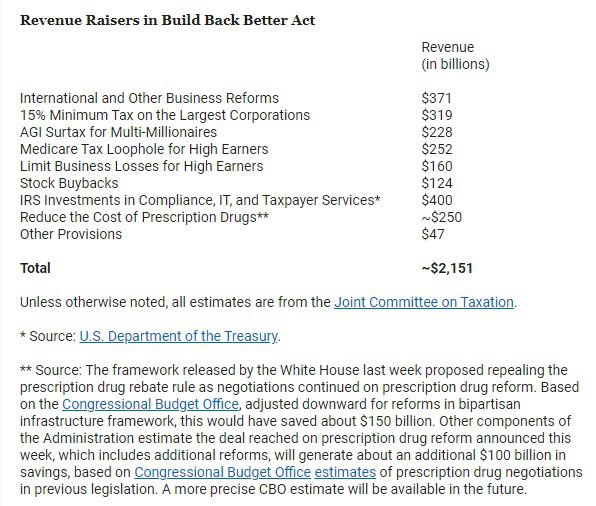