Five years ago, as much of phar­ma be­gan leav­ing neu­ro­science, three big-name sci­en­tists from Genen­tech and some A-list in­vestors, in­clud­ing ARCH and Flag­ship, made a $217 mil­lion bet that new ge­net­ic in­sights and a re­liance on bio­mark­ers could bring them suc­cess. They called it De­nali Ther­a­peu­tics.

Now, De­nali thinks they’ve solved the prob­lem, or at least part of it. In a pair of pa­pers pub­lished in Sci­ence Trans­la­tion­al Med­i­cine, the South San Fran­cis­co biotech de­tailed the in­ven­tion of a new trans­port ve­hi­cle to sneak large mol­e­cules past the brain’s gates. So far, it’s been used in mice and mon­keys, but they won’t wait long to bring it to pa­tients: A clin­i­cal tri­al us­ing it to re­place an en­zyme lost in peo­ple with Hunter’s syn­drome is set to be­gin this year, with proof-of-con­cept da­ta ex­pect­ed to come be­fore 2021. 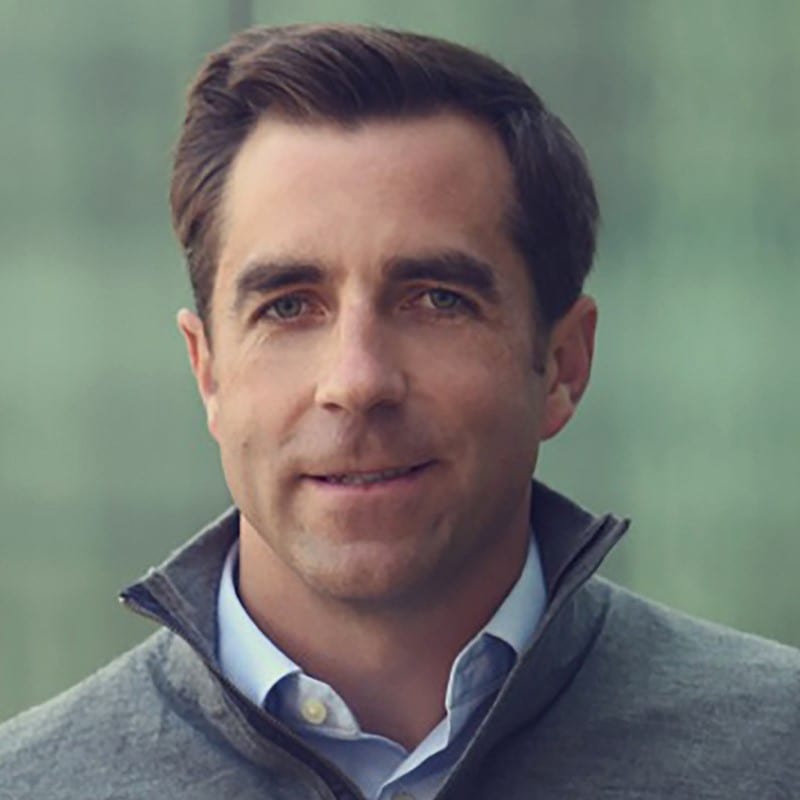 CEO and founder Ryan Watts has been part of that search since his Genen­tech days. The re­search method he and De­nali’s sci­en­tists came up with be­gan with a process called di­rect­ed evo­lu­tion — in which a pro­tein is in­duced to mu­tate re­peat­ed­ly, un­til it gives rise to a pro­tein with the qual­i­ties you want — to build a pro­tein, called an FC frag­ment, that binds to what’s called a trans­fer­rin re­cep­tor, a node that nor­mal­ly im­ports iron in­to the brain. In the­o­ry, there are nu­mer­ous drugs one could then hook on­to that Fc frag­ment, but De­nali first test­ed it with an an­ti­body-tar­get­ing en­zyme called be­ta-sec­re­tase. The en­zyme is linked to the build-up of amy­loid plaques in peo­ple with Alzheimer’s, and the re­searchers showed their ve­hi­cle re­duced the amount of amy­loid in mice and mon­keys.

As the superbug crisis heats up around the world, Scynexis says it has new data from two interim analyses that prove its antifungal has the potential to treat a broad range of infections.

“The need for new anti-infectives capable of fighting the most resistant pathogens has never been more urgent as we confront the ongoing COVID-19 global pandemic,” CEO Marco Taglietti said in a statement.

When Takeda spun out a pipeline of experimental psychiatry drugs to Neurocrine in a $2 billion deal amid a post-merger shakeout, R&D chief Andy Plump described the therapies as “very interesting but still difficult.”

On Tuesday, we got some idea of how difficult.

San Diego-based Neurocrine revealed that one of the three spotlight clinical programs they’d acquired failed the primary endpoint in a Phase II trial for schizophrenia, registering a negative outcome on the change from baseline in the positive and negative syndrome scale/negative symptom factor score (PANSS NSFS).