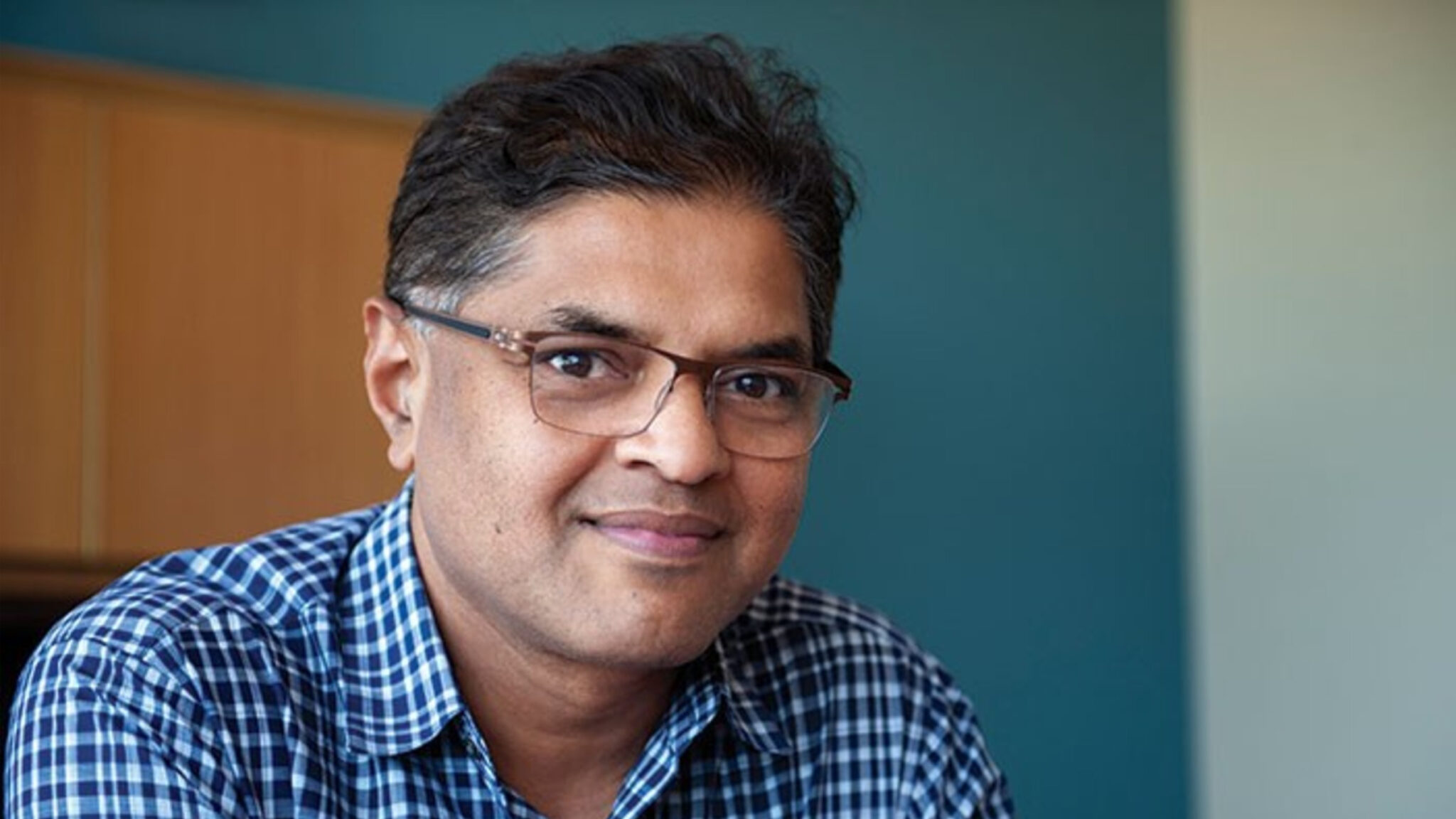 Krys­tal Biotech’s le­gal trou­bles with a small part­ner are over.

With the set­tle­ment, Krys­tal will pay the $25 mil­lion in ex­change for “all of Pe­ripha­Gen’s bi­o­log­i­cal ma­te­ri­als and skin as­sets,” the biotech said Tues­day. Each of the ad­di­tion­al pay­ments will come af­ter Krys­tal’s first FDA ap­proval and sales reach $100 mil­lion, $200 mil­lion and $300 mil­lion.