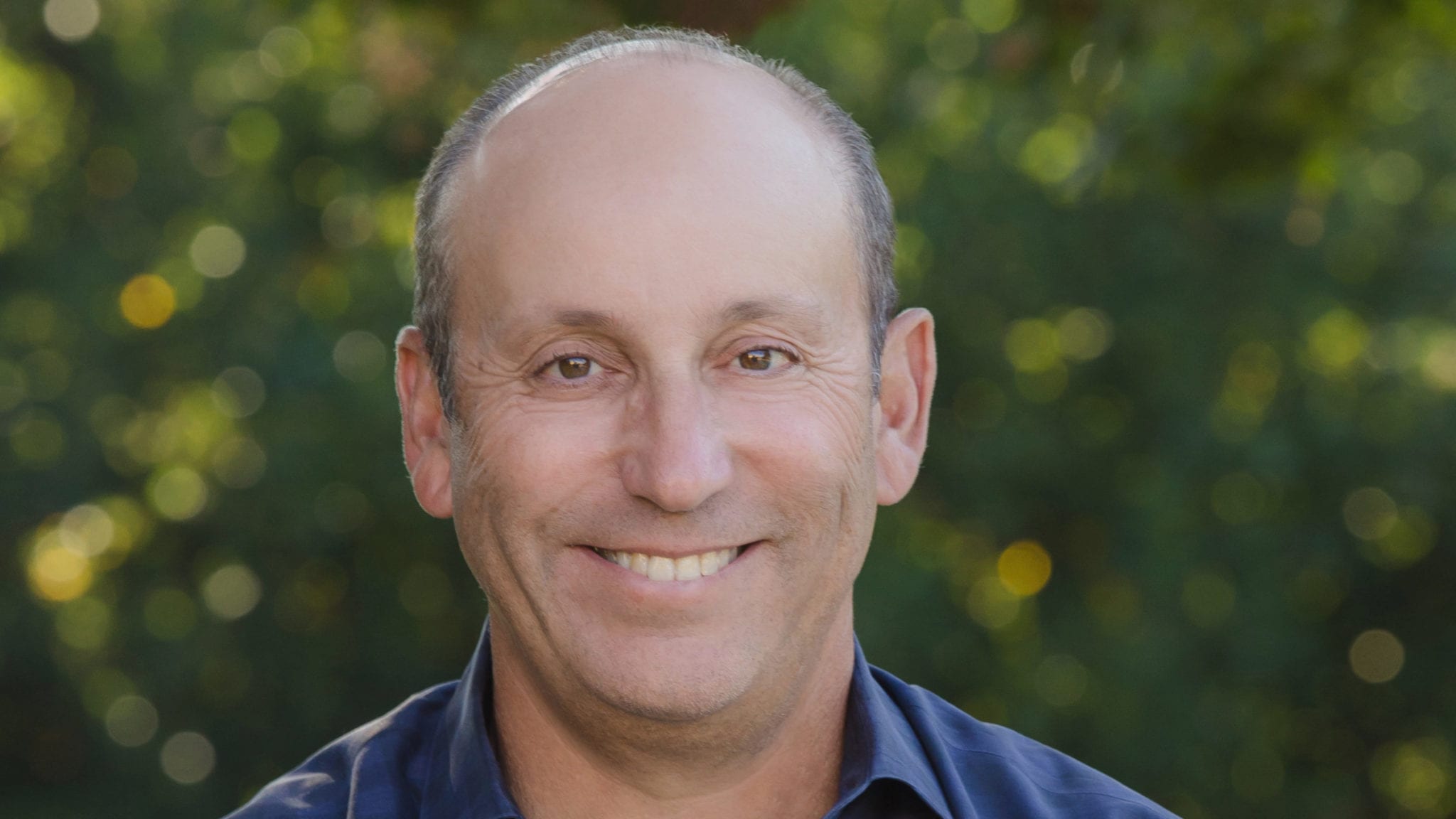 Lil­ly had its sights set on le­brik­izum­ab, a cast-off from Roche that Der­mi­ra picked up for $135 mil­lion in near-term cash. But Der­mi­ra was al­so fo­cused on a broad­er an­ti-in­flam­ma­to­ry pipeline, ac­cord­ing to Luis Peña, Evom­mune pres­i­dent and CEO and Der­mi­ra’s co-founder and for­mer chief de­vel­op­ment of­fi­cer. That broad­er pipeline is what Evom­mune is look­ing to mine for its own ef­forts.

“Once Lil­ly ac­quired Der­mi­ra we saw the op­por­tu­ni­ty to con­tin­ue our ef­forts to work on that,” he said. The com­pa­nies are keep­ing the fi­nan­cial terms of the deal un­der wraps.

Peña and Evom­mune’s oth­er co-founders worked at Lil­ly for a short time dur­ing the tran­si­tion, then moved right to the start­up. The jump hap­pened nat­u­ral­ly, Peña said. His last day at Lil­ly was on March 31, and Evom­mune was in­cor­po­rat­ed the fol­low­ing month. In No­vem­ber, they raised $12.5 mil­lion in seed fund­ing. 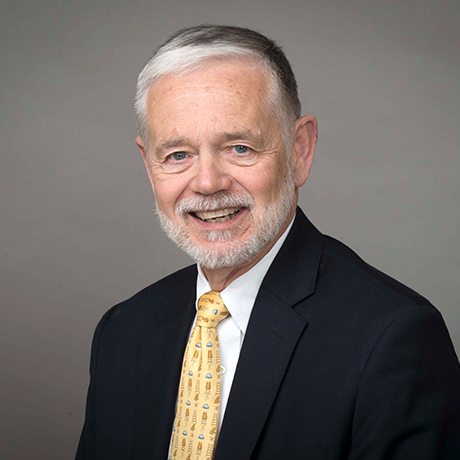 The pro­grams were iden­ti­fied us­ing a plat­form built at Der­mi­ra, in which they used donor skin from tum­my tucks to in­duce in­flam­ma­to­ry con­di­tions.

“That serves as an amaz­ing win­dow, not on­ly to in­flam­ma­tion in the skin but in­flam­ma­tion else­where in the body,” Peña said. “It’s al­ways nice to have a dis­ease mod­el that mim­ics what’s hap­pen­ing clin­i­cal­ly, and it’s not al­ways easy to do that,” he added lat­er.

Evom­mune al­so has a fourth can­di­date, PKCθ, in the works for atopic der­mati­tis. Peña hopes to bring the lead pro­gram, IRAK4/Tr­kA to the clin­ic in the sec­ond half of 2021.

“The holy grail for top­i­cal at this point is to find a non steroidal an­ti in­flam­ma­to­ry that works re­al­ly well … we think that the IRAK com­po­nent can give us the abil­i­ty to find that,” he said.

Peña not­ed in­ter­est in in­flam­ma­tion as­so­ci­at­ed with cy­tokine storms that caus­es res­pi­ra­to­ry dis­tress in Covid-19 pa­tients. “That’s like­ly to come back if we have an­oth­er pan­dem­ic and cer­tain­ly hav­ing new and more tar­get­ed po­tent an­ti-in­flam­ma­to­ries is go­ing to help on that side,” he said. “So that’s our goal with our pipeline is to con­tin­ue to de­vel­op new ther­a­pies that cer­tain­ly will pro­vide the type of ther­a­py that we need right now for these in­creas­ing­ly preva­lent chron­ic dis­eases.”

The com­pa­ny is look­ing to raise an­oth­er round of fund­ing this quar­ter, ac­cord­ing to Peña.

A cor­rec­tion has been made to the spelling of PKCθ.