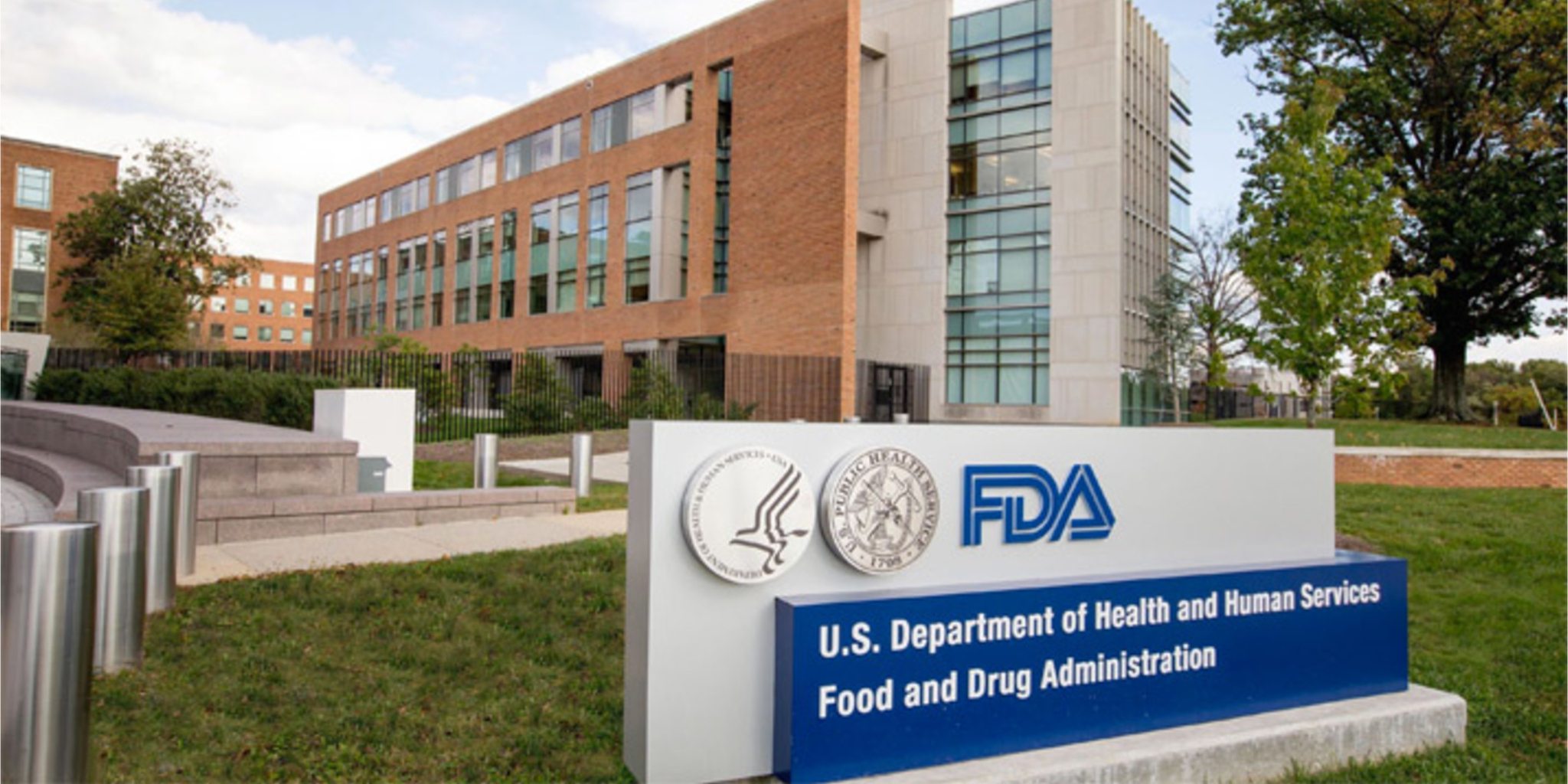 Da­ta sug­gest that in 2016 the bur­den of ac­ne vul­garis — the chron­ic in­flam­ma­to­ry skin dis­ease — bal­looned to rough­ly $3 bil­lion in health­care costs and lost pro­duc­tiv­i­ty in the Unit­ed States. Now those pesky blem­ish­es have a new foe in the form of a top­i­cal retinoid from Gal­der­ma.

The controversy over the FDA’s accelerated approval pathway is heating up.

Last week, the FDA’s top oncology official Rick Pazdur said the pathway is “under attack,” largely due to the agency’s recent accelerated approval of Biogen’s controversial Alzheimer’s drug and the surrogate endpoint used in that decision. In the meantime, three accelerated approval indications have been pulled since July 1 (two from Bristol Myers Squibb and one from Merck in recent weeks), even as Pazdur called on critics of the pathway to not miss the more positive, big picture, with some cancer drugs proving to be enormously helpful and approved years before their confirmatory trials were completed.