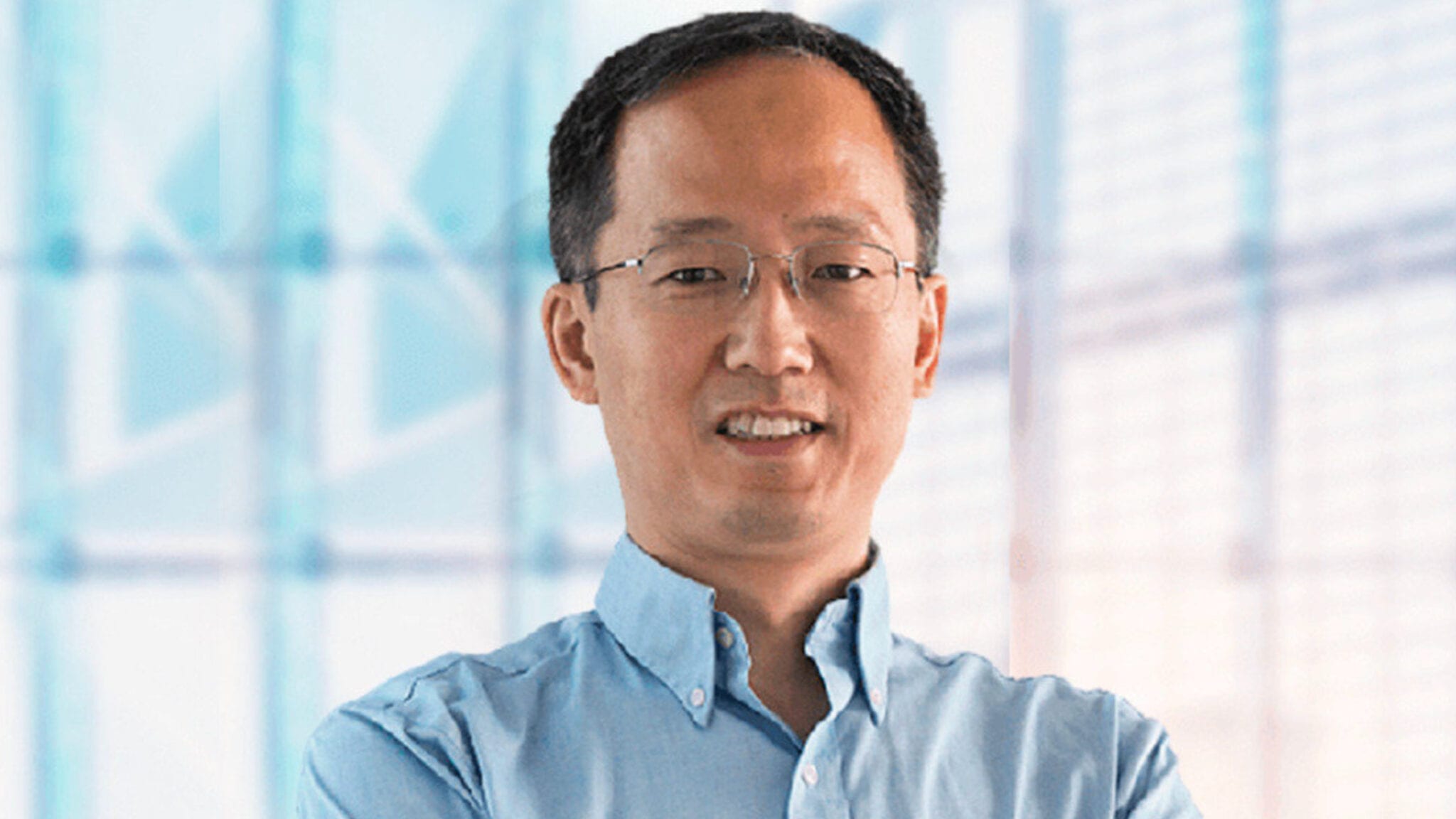 “So in that sense, this com­pa­ny ac­tu­al­ly speaks to the grow­ing pres­ence of the sci­en­tif­ic dis­cov­ery from Chi­na,” he said, adding that Box­un Lu, the sci­en­tif­ic co-founder, “ac­tu­al­ly is trained in the US, at UPenn, and then he did his post­doc at No­var­tis.” 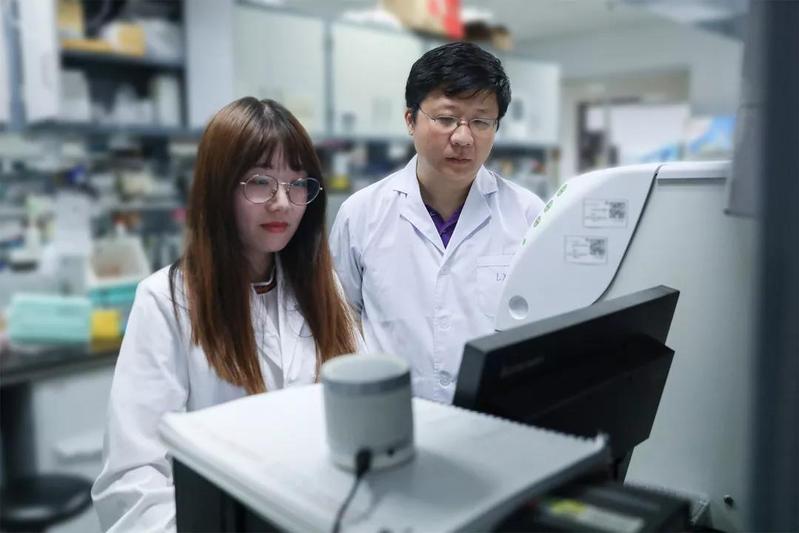 Ji, who shares a sim­i­lar back­ground (he got his bach­e­lor’s at Peking Uni­ver­si­ty be­fore pur­su­ing a PhD at Har­vard), was re­cruit­ed to be CEO about a year ago.

Work­ing with a small team of six in the Boston/Cam­bridge area, Ji thinks of the com­pa­ny as glob­al with a net­work of CRO and three sci­en­tif­ic ad­vi­sors: David Ru­bin­sztein, pro­fes­sor of mol­e­c­u­lar neu­ro­ge­net­ics at the Uni­ver­si­ty of Cam­bridge; Jared Rut­ter, a can­cer re­searcher at the Uni­ver­si­ty of Utah; and Jin-Quan Yu at Scripps.

The Se­ries A cash, which al­so came from Hua­gai Cap­i­tal, MSA Cap­i­tal and MRL Ven­tures Fund, is ex­pect­ed to push the lead can­di­date for an un­spec­i­fied ge­net­ic neu­rode­gen­er­a­tive dis­or­der in­to pre­clin­i­cal de­vel­op­ment. Two oth­er pro­grams are be­ing lined up, and the hope is to be in the clin­ic with­in three years. But Ji is al­so re­al­is­tic.

“We do ex­pect there are gonna be chal­lenges along the way,” he said. “We have to build as­says, we have to build know-hows. It could take us longer but we are ready.”