Of all the ex­pe­dit­ed re­view pro­grams that the FDA has set up, none are as pop­u­lar as the “break­through” ther­a­py des­ig­na­tion. And a group of high-pro­file skep­tics says that has cre­at­ed some prob­lems that need to be ad­dressed. 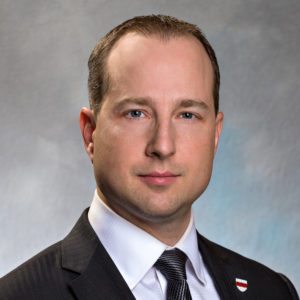 Writ­ing in the New Eng­land Jour­nal of Med­i­cine, Har­vard’s Jonathan Dar­row, Jer­ry Avorn and Aaron Kessel­heim spell out how the BTD pro­gram has tak­en hold in the near­ly 6 years since it was cre­at­ed by Con­gress, with each pass­ing year scor­ing high­er on the per­cent­age of new drug ap­provals go­ing to a break­through ther­a­py.

It’s not hard to see why. They write: 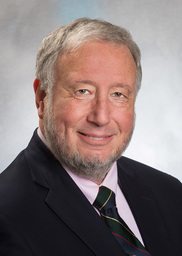 In­creas­ing­ly, the crit­ics note, the agency is ap­prov­ing break­through drugs on less and less da­ta, leav­ing their rel­a­tive val­ue over cur­rent ther­a­pies untest­ed and un­cer­tain. (This is some­thing I wrote about ear­li­er re­lat­ed to the FDA’s in­creased ea­ger­ness to stamp an OK on a drug af­ter a sin­gle study, rather than re­ly on the twin study stan­dard that has been the hall­mark of an R&D gold stan­dard.) 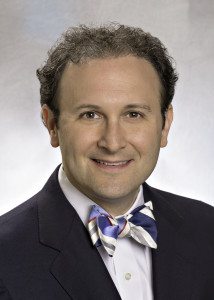 And the au­thors say that call­ing these drugs break­throughs has spurred the pop­u­lar press to seize on these new ther­a­pies as ground­break­ing game-chang­ers, even cures, when they are any­thing but. In fact, giv­en that the agency of­ten hands out these des­ig­na­tions ear­ly on, the drugs they deem wor­thy of VIP ser­vice don’t mea­sure up.

The “break­through” drug was ap­proved af­ter it failed two stud­ies, then bare­ly passed muster in a piv­otal pro­gram. The pri­ma­ry re­view­er turned thumbs down on the drug. But it was ap­proved in any case af­ter a ma­jor­i­ty of FDA ex­perts on the ad­vi­so­ry com­mit­tee felt the ben­e­fits out­weighed the risks. That’s not much of a break­through, and they cite oth­er ex­am­ples of the same stripe.

So the three say it’s time to call the “break­through” pro­gram some­thing else that won’t be so eas­i­ly mis­in­ter­pret­ed.

But that’s not go­ing to hap­pen. 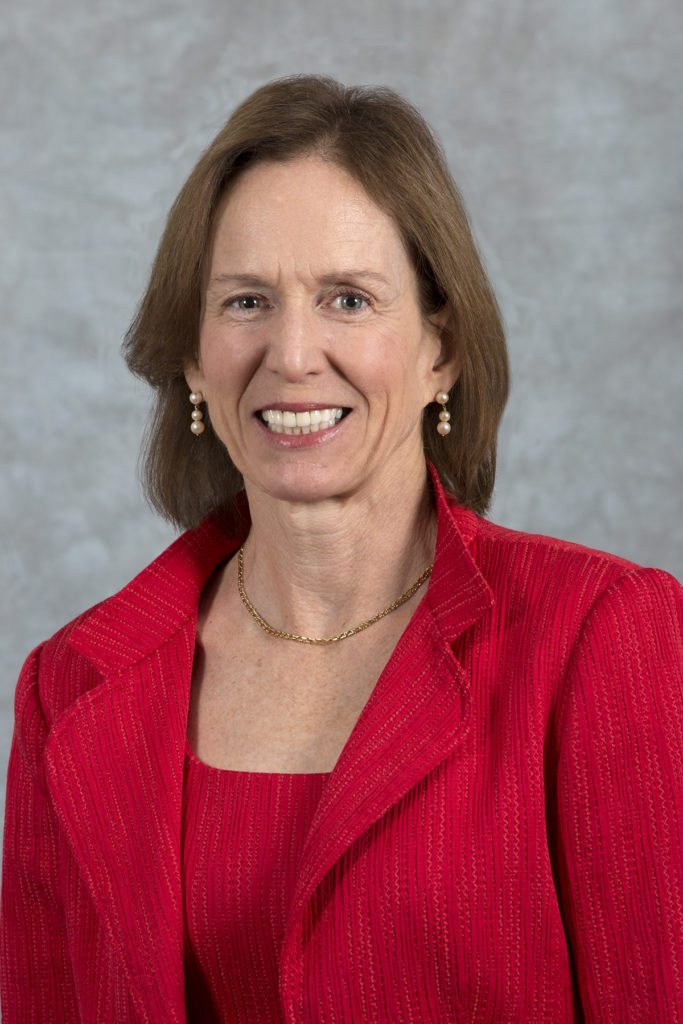 In an ac­com­pa­ny­ing let­ter, FDA of­fi­cials led by Jacque­line Cor­ri­g­an-Cu­ray, di­rec­tor of the Of­fice of Med­ical Pol­i­cy with­in the Cen­ter for Drug Eval­u­a­tion and Re­search, con­clud­ed that while not every BTD lives up to its promise, the agency has not set the bar too low — and they warn against set­ting it too high.

The FDA needs the tools to iden­ti­fy and ac­cel­er­ate the ap­proval of drugs that can sub­stan­tial­ly im­prove the lives of pa­tients with se­ri­ous or life-threat­en­ing dis­eases who have in­ad­e­quate op­tions. Fast-track and break­through-ther­a­py des­ig­na­tions have done just that — while not with­out chal­lenges, cer­tain­ly with­out com­pro­mis­ing the thor­ough­ness of our re­view or the stan­dards of ev­i­dence to sup­port ap­proval.

The dis­cus­sion goes on. But FDA com­mis­sion­er Scott Got­tlieb has made it clear that he wants all of the agency to em­brace the break­through pro­gram with the same fer­vor that the on­col­o­gy group has shown. And the pres­i­dent has en­dorsed faster ap­provals, not high­er stan­dards.