Just a few weeks af­ter Bausch Health ran afoul of the FDA’s drug mar­ket­ing po­lice, a new re­port has emerged that the com­pa­ny has been un­der in­ves­ti­ga­tion by the De­part­ment of Jus­tice since at least last June.

STAT News re­port­ed Bausch cir­cu­lat­ed doc­u­ments among its le­gal team on June 14, 2021, out­lin­ing its strat­e­gy to com­ply with the DOJ’s re­quest. The probe, known as a civ­il in­ves­tiga­tive de­mand, aims to look at whether Bausch pro­mot­ed three plaque pso­ri­a­sis drugs — as well as a fun­gal treat­ment — in ways not in­tend­ed for use.

DOJ is al­so ex­am­in­ing if fi­nan­cial com­pen­sa­tion was pro­vid­ed to Medicare pa­tients who had been pre­scribed one of the drugs, the com­pli­ance in­for­ma­tion re­gard­ing that drug and if oth­er pay­ments had been made to doc­tors help­ing pro­mote all four treat­ments, ac­cord­ing to the re­port.

Ac­cord­ing to doc­u­ments ob­tained by STAT, Bausch di­rect­ed em­ploy­ees to pre­serve all doc­u­ments and com­mu­ni­ca­tions re­lat­ed to the four drugs: Siliq, Bry­hali, Duo­brii and Jublia. Most of the preser­va­tion re­quests stem from the com­pa­ny’s work around Siliq and the fi­nan­cial com­pen­sa­tion pro­vid­ed to pa­tients tak­ing that drug.

Per the doc­u­ment, the ac­tion amounts to what’s known as a “le­gal hold,” in­struct­ing em­ploy­ees to com­ply un­til in­struct­ed oth­er­wise. It’s not clear when DOJ first launched its in­ves­ti­ga­tion.

OPDP al­so not­ed this was not the first time it had tak­en is­sue with Duo­brii mar­ket­ing. Back in Feb­ru­ary 2020, the of­fice “ex­pressed sim­i­lar con­cerns,” ac­cord­ing to the let­ter.

FDA de­clined to elab­o­rate on specifics when con­tact­ed by End­points, and Bausch, af­ter ini­tial­ly say­ing it had not re­ceived a let­ter from the agency, clar­i­fied its state­ment that OPDP “pro­vid­ed non-pub­lic ad­vi­so­ry com­ments in re­sponse to our pre­clear­ance sub­mis­sion of the video” in 2020.

Duo­brii is a com­bi­na­tion cor­ti­cos­teroid and retinoid cream, ap­proved in 2019 to treat mod­er­ate-to-se­vere plaque pso­ri­a­sis. Siliq is a mon­o­clon­al an­ti­body OK’ed in 2017 to treat the same pop­u­la­tion. 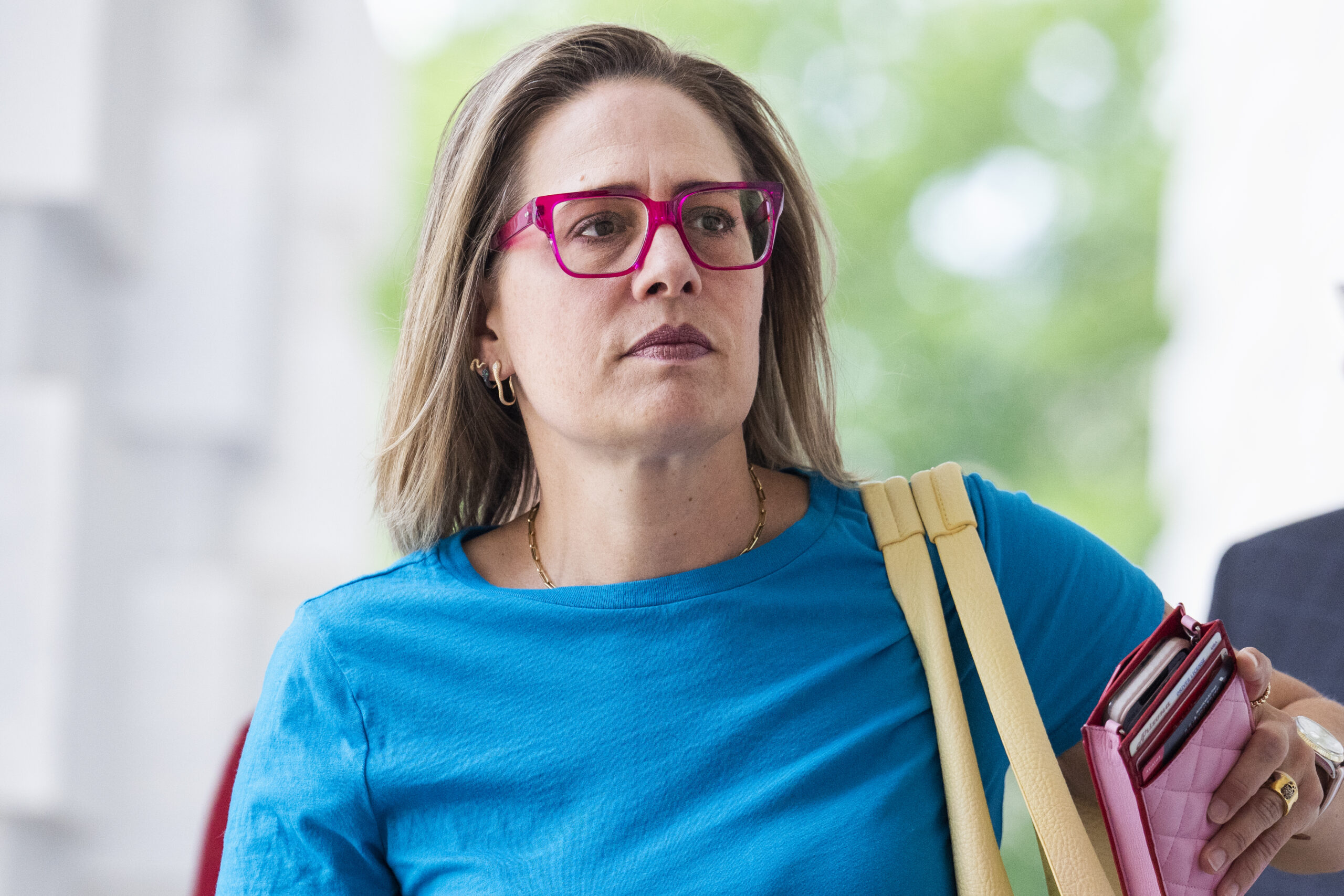