Knock it off: Biosim­i­lars are not a 'knock­of­f' drug

I like nice Nikes. Some can get pricey. Would I’d nev­er wear a knock­off? No. 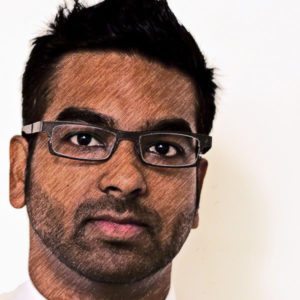 Let’s start at square one by ask­ing: why don’t we just call biosim­i­lars gener­ics? Or bio-gener­ics?

But we can’t call them a gener­ic.

So why are some big name writ­ers call­ing biosim­i­lars a knock­off — in­clud­ing the ed­i­tor of this pub­li­ca­tion?

Knock­off is a bad word

Every time I see the word in con­nec­tion with biosim­i­lars I cringe. As pro­fes­sion­als, we shouldn’t be us­ing it, al­though I un­der­stand why many do. My goal to­day is to con­vince our ed­i­tor, John Car­roll, and oth­ers to re­con­sid­er his use of the word. Even he notes biosim­i­lars face an up­hill road to ac­cep­tance. Why would he use a word that fur­ther com­pounds the prob­lem? One that plays in­to the hands of the com­pa­nies play­ing de­fense?

But for some, knock­off is just an­oth­er word, one more tool in the biotech ver­nac­u­lar. Per­haps we shouldn’t be read­ing so much in­to this? I asked John why he us­es it. He told me:

Writ­ing about biotech can of­ten be like writ­ing about base­ball. You can’t use the same words over and over. I use knock­off as an­oth­er word for gener­ic, and be­cause it in­di­cates that de­spite all the protests to the con­trary, com­ing up with bi­o­log­ic knock­offs has proven to be a fair­ly straight­for­ward propo­si­tion.

OK, fair. Noth­ing in­sid­i­ous there. I al­so asked Jonathan Rock­off of the Wall Street Jour­nal a few months back. His re­sponse:

@jm­c­carter80 @AKAarsalan i use knock­off, and i'm not a drug com­pa­ny. i use it be­cause i don't want to say biosim­i­lar 3 times in a sen­tence.

So it’s just a writ­ers thing?

Does any­one else think its OK?

Sor­ry Ap­ple, but no in­dus­try comes close to the per­son­al con­nec­tion be­tween con­sumer and com­pa­ny than bio­phar­ma has.  Now it’s very of­ten a poor re­la­tion­ship, but there’s no get­ting around how deeply per­son­al it is. 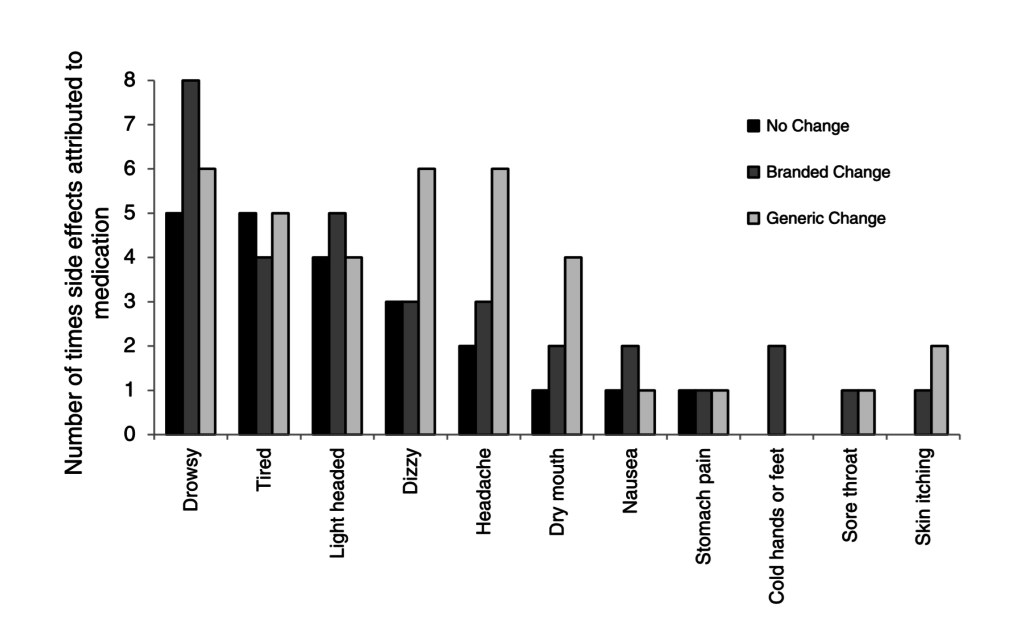 I’ve come across that study be­fore. It feels in­tu­itive.  De­spite all the do­main knowl­edge I’ve got, I’d be ly­ing to you if I said I’d be just as hap­py tak­ing knock­off ver­sions of drugs if the brand was avail­able.

So does that mean orig­i­nal bi­o­log­ics are al­so knock­offs (or biosim­i­lars) of them­selves?

No­body agrees. These are all made-up words any­way and their prop­er use is gov­erned by con­ven­tions, not rules. And for those of us in the in­dus­try who write about these things — we ought to be aware of our role in shap­ing these con­ven­tions. There’s no need to re­fer to it as a knock­off.

Knock it off: Biosim­i­lars are not a 'knock­of­f' drug