Hav­ing lined up two mar­quee part­ners — Cel­gene and Mer­ck — and gained recog­ni­tion for its nat­ur­al killer plat­form tech­nol­o­gy, Drag­on­fly Ther­a­peu­tics is ready to roll with some of its own pro­grams. 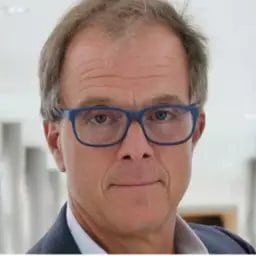 The biotech up­start is ded­i­cat­ing $10 mil­lion to launch its first clin­i­cal stud­ies, which will be con­duct­ed in col­lab­o­ra­tion with the MD An­der­son Can­cer Cen­ter in Hous­ton and eval­u­at­ed in both sol­id tu­mor and hema­to­log­i­cal can­cers. 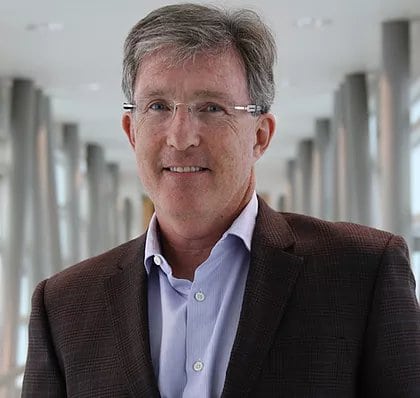 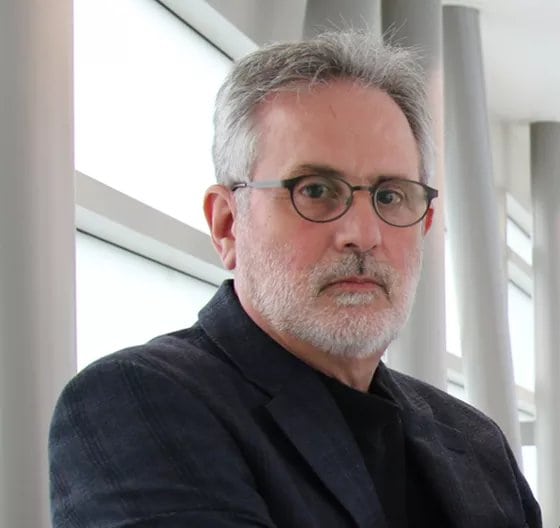 NK cells have be­come a pop­u­lar tar­get in can­cer R&D over the last few years as I/O has swelled in im­por­tance, with Patrick Soon-Sh­iong’s ex­ten­sive biotech or­ga­ni­za­tion work­ing on a sim­i­lar idea. But Tyler Jacks, di­rec­tor of the David H. Koch In­sti­tute for In­te­gra­tive Can­cer Re­search, and Berke­ley’s David Raulet be­lieved they had some­thing new and vi­tal that com­pelled them to start Drag­on­fly with en­tre­pre­neur and film­mak­er Bill Haney.

Haney, the CEO, has built up a team — 40-strong at last count — with­out trav­el­ing down the usu­al ven­ture road, re­ly­ing in­stead on seed mon­ey from some of his well-heeled friends and “am­pli­fi­ca­tion cap­i­tal” from part­ners. 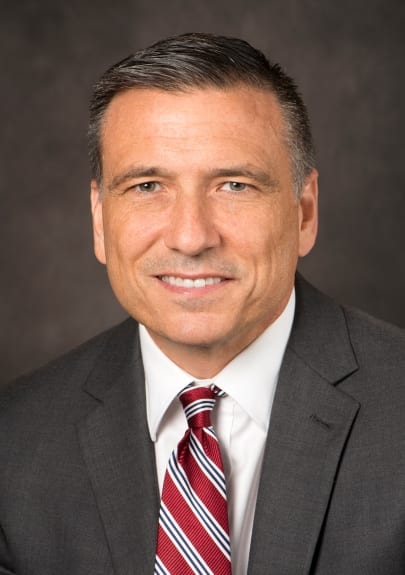 The new part­ners haven’t dis­closed which pro­grams they are tak­ing to the clin­ic or which in­di­ca­tions they will be­gin with, but they did sug­gest that John Hey­mach, MD An­der­son’s chair of tho­racic head & neck med­ical on­col­o­gy, will be in­volved.