A month af­ter dos­ing their first ever pa­tient with their Io­n­is-li­censed tech, Dy­nacure has an­nounced a new round of fund­ing to ad­vance the tri­al.

The French biotech an­nounced €50 mil­lion ($55 mil­lion) in Se­ries C fund­ing, led by Per­cep­tive Ad­vi­sors. Al­though list­ed as a Se­ries C, it is the sec­ond tranche of cash the com­pa­ny has ever an­nounced, af­ter their ini­tial $55 mil­lion raise in 2018. The cash will float Dy­nacure through its Phase I/II tri­al in a class of neu­ro­mus­cu­lar dis­eases known as my­otubu­lar and cen­tronu­clear my­opathies. 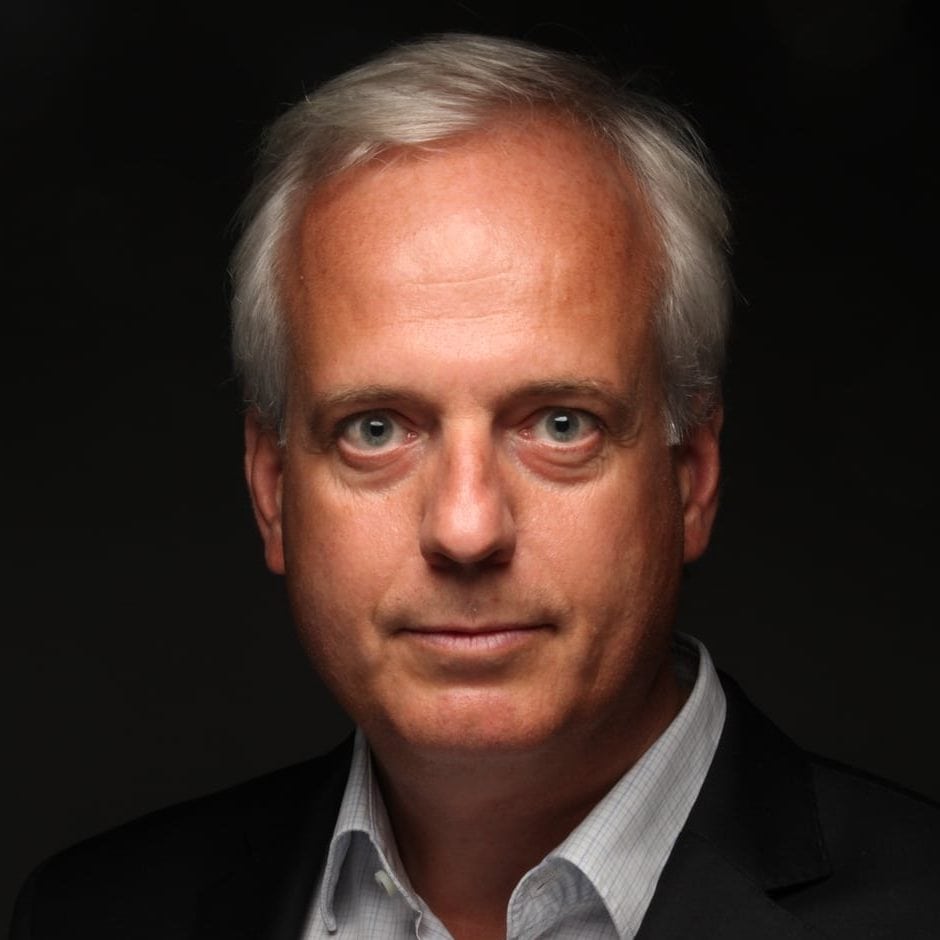 The com­pa­ny said they are hop­ing to ex­pand the tri­al to younger pa­tients and have oth­er dis­ease pro­grams in the works. Their ap­proach is based on mouse mod­els that sug­gest a 50% re­duc­tion in dy­namin pro­tein can ef­fec­tive­ly mute the dis­ease.

“Our an­i­mal da­ta sug­gests that Dyn101 may be able to halt dis­ease pro­gres­sion or po­ten­tial­ly re­verse it,” CEO Stéphane van Rooi­jen told End­points News in 2018.

The tri­al now un­der­way is tiny — 18 pro­ject­ed pa­tients — but it will soon give the com­pa­ny a glimpse at an an­swer.