The ther­a­py, NC318, is en­gi­neered to in­hib­it Siglec-15 (S15), a key im­mune sup­pres­sor in cer­tain can­cer pa­tients whose tu­mors are re­sis­tant to the ex­ist­ing raft of check­point in­hibitors. S15 is found on cer­tain myeloid cells in the tu­mor mi­croen­vi­ron­ment and on cer­tain tu­mor types in­clud­ing lung, ovar­i­an and head, and neck can­cers. 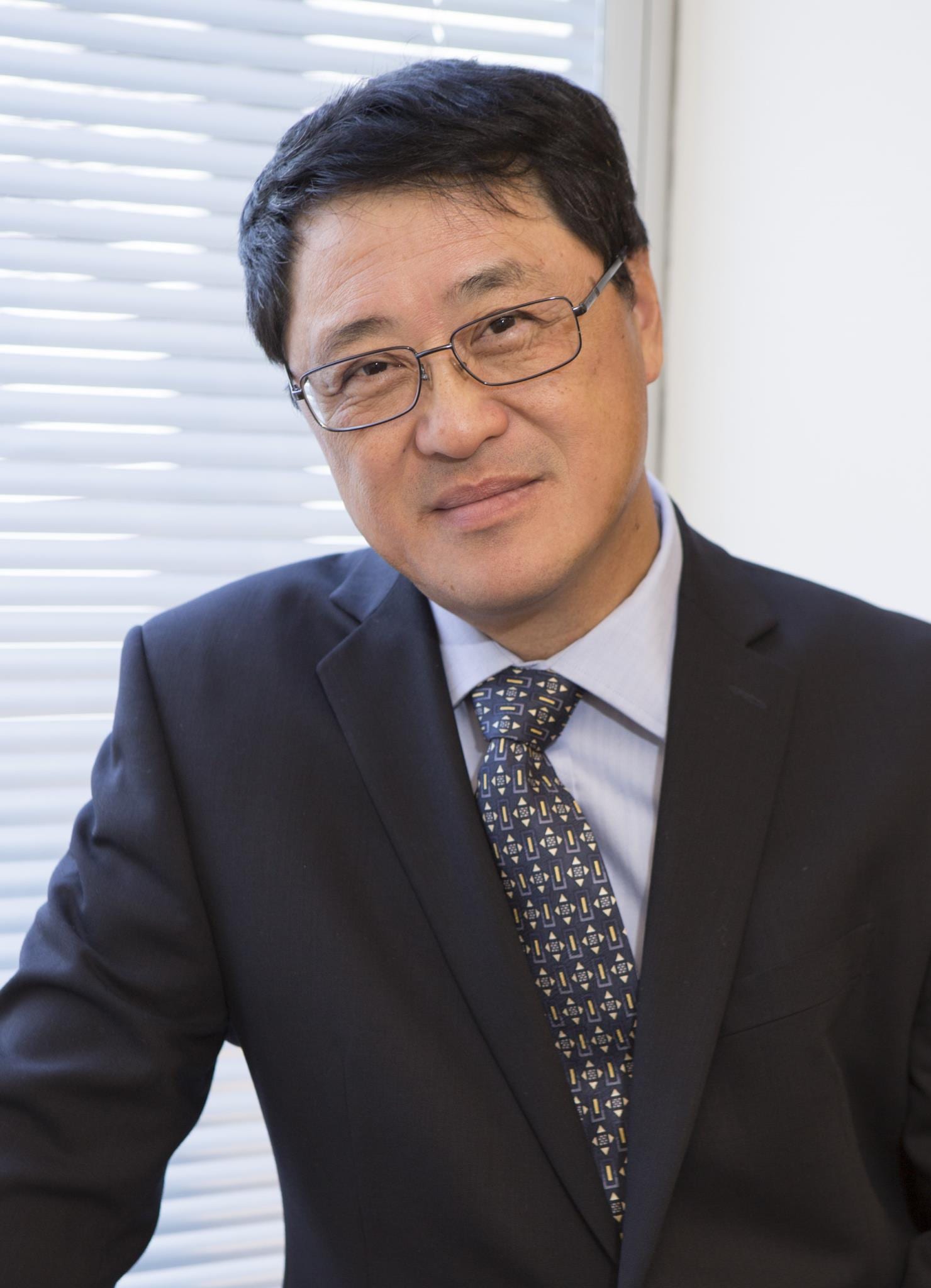 As of Au­gust, 43 pa­tients in­clud­ing those with non-small cell lung, ovar­i­an, melanoma, breast, and col­orec­tal can­cer have been en­rolled. Tu­mor re­spons­es were evalu­able in 32 pa­tients, al­though 11 pa­tients have not reached their first as­sess­ment, and their ef­fi­ca­cy da­ta will be re­port­ed on Sat­ur­day at SITC.