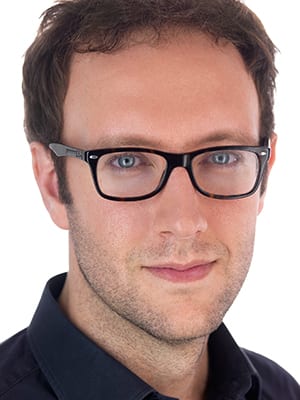 ”We thought of act­ing dif­fer­ent­ly from stan­dard ap­proach­es, and sought to iden­ti­fy drugs that do not kill can­cer cells, but sim­ply dis­so­ci­ate them,” Ace­to said in a state­ment.