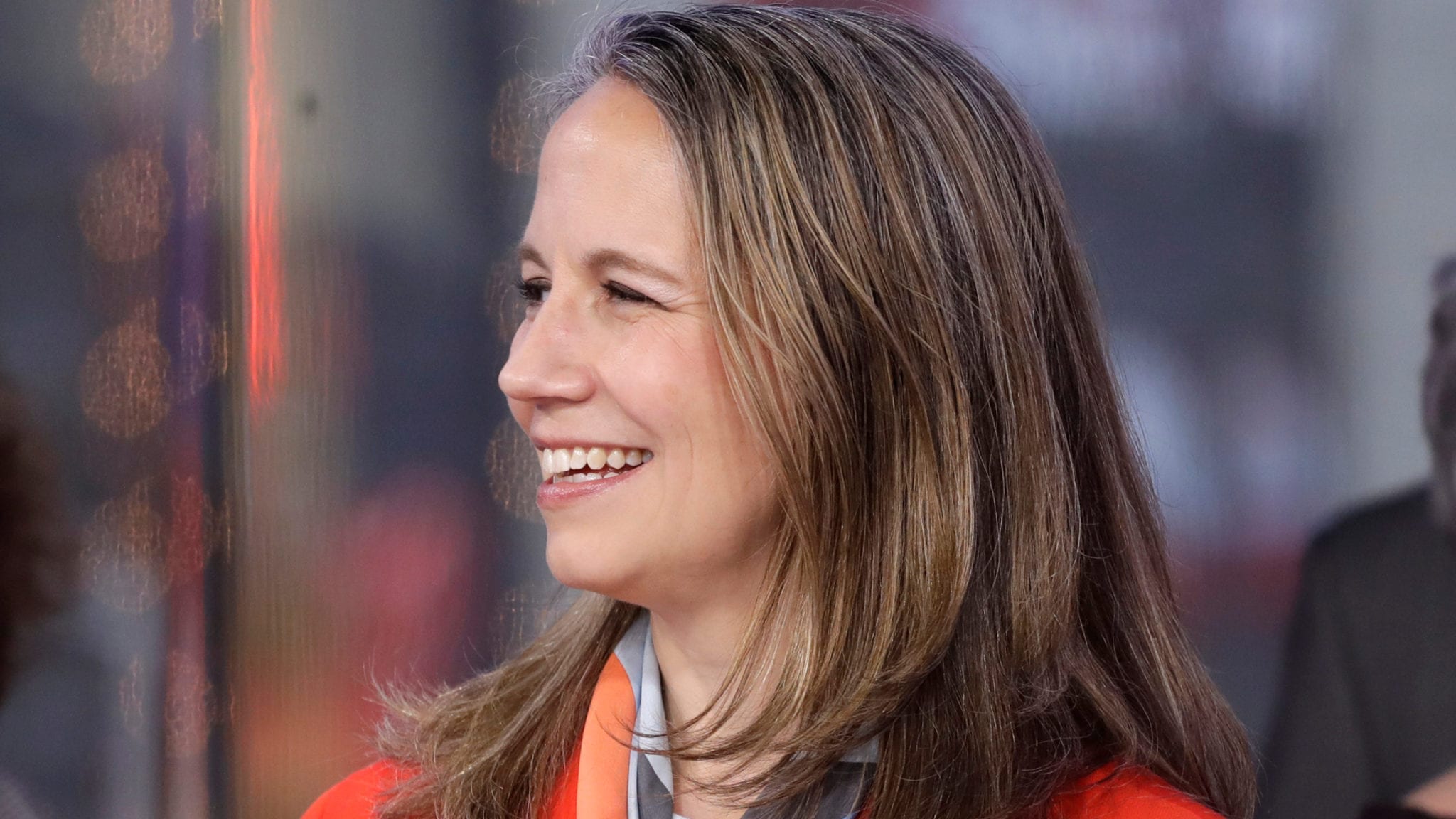 For close to 5 years now Katrine Bosley has led Editas Medicine $EDIT through good times and bad, right to the threshold of dosing its first patient in the premier clinical study for its groundbreaking gene-editing tech.

But she’s not taking the next step with the team.

A small biotech that has talked up a potentially promising but unproven treatment for Covid-19 enlisted an unusual member for its study’s Data and Safety Monitoring Board: a sitting Republican congressman with close ties to the CEO and a history of mask skepticism.

NeuroRx, an Israeli biotech testing a lung inflammation drug in Covid-19 patients, tapped Maryland Rep. Andy Harris for the DSMB, Politico reported. Harris is a medical doctor but not a biostatistician, and he has questioned the CDC about a “cult of masks” in the US. Harris has known NeuroRx CEO Jonathan Javitt since the two worked at Johns Hopkins together over 20 years ago.

Everyone in the cancer R&D arena is looking to build new franchises around better drugs and combos. And one busy pocket of that space is centered entirely on creating an IL-2 drug that can be as effective as the original without the toxicity that damned it to the sidelines.

Alkermes $ALKS formally tossed its hat into the ring of contenders at virtual ESMO today, highlighting the first glimpse of efficacy for their candidate, ALKS 4230, as both a monotherapy as well as in combination with Merck’s Keytruda. 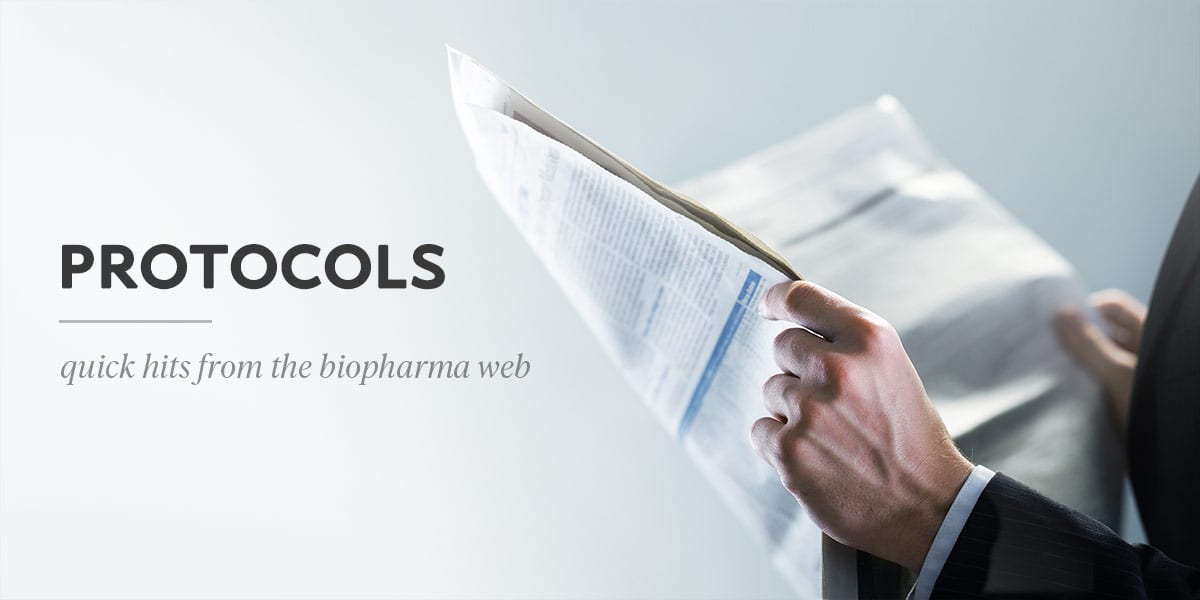 Compass Pathways seeks to raise $127.5 million in an upsized IPO, by offering 7,500,000 shares priced at $17 apiece. The London-based company had initially filed for a $100 million IPO, according to its F-1 filing.

The company is researching psilocybin therapy, which combines psilocybin — a psychoactive ingredient found in some species of “magic mushrooms” — with psychological support to treat mental illnesses such as depression, anxiety and addiction. It plans on using IPO money to fund research and clinical development of its COMP360 psilocybin therapy.

Following an $85 million Series B round back in June, Athira Pharma is set to become the third biotech in the last three days to go public Friday.

Now that Athira plans to hit the Nasdaq, there have been more than 50 biotech IPOs this year, more than the total from last year. Combined, the companies have raised more than $11 billion. Over half of those biotechs, including Athira, raised at least $200 million each.

Nine months after Seattle Genetics nabbed an accelerated approval for its Astellas-partnered antibody-drug conjugate Padcev, the partners said the therapy has nailed a confirmatory Phase III, proving its worth in locally advanced or metastatic urothelial cancer.

Jeffrey Silber signed on as CMO of Vedanta after 4 years at EMD Serono as their SVP, global clinical development. Silber worked his way through the ranks at Merck in the late 1990s, eventually becoming their VP and therapeutic area head, vaccine clinical research. And after 16 years at the pharma giant, Silber moved on to AbbVie to be their VP, strategic portfolio development.

Yesterday, after sustained public pressure as Moderna released its Phase III Covid-19 trial blueprint, Pfizer released its own full trial design for their vaccine trials. The move was designed to boost transparency and shore up public trust in the vaccines, but it also revealed differences in how the two companies are approaching the much-watched studies while failing to satisfy the demands of the fiercest advocates for transparency.

Researchers are still waiting to see how much any of the vaunted KRAS drugs now in the clinic can, after decades of preclinical research and some early human studies, help patients. But while they do, two of the leading developers will look to see whether a KRAS-KRAS combo might pose a better shot than any KRAS alone.

Boehringer Ingelheim and Mirati have signed a collaboration to combine Mirati’s closely-watched lead KRAS inhibitor, MRTX849, in a clinical trial with the pan-KRAS blocker that Boehringer has quietly developed with high expectations behind their flashier contenders.