“Chal­lenges of these and many oth­er pre­ci­sion med­i­cine ap­proach­es are on one hand tech­ni­cal — a need for ro­bust and pre­cise di­ag­nos­tics — and on the oth­er hand de­rived by the chal­lenge to al­ter stan­dard clin­i­cal prac­tice in set­tings where pa­tient screen­ing, e.g. by tu­mor DNA se­quenc­ing, is not stan­dard prac­tice,” he wrote to End­points News on his way back to Boston from Ei­sai’s Tokyo of­fices. “On­ly com­pelling clin­i­cal ac­tiv­i­ty can dri­ve clin­i­cians and pathol­o­gists to mod­i­fy stan­dard clin­i­cal prac­tice.”

“I have fol­lowed the progress Turn­ing Point has made, and was drawn to its fo­cus on drug dis­cov­ery and its work to ad­vance the pipeline,” Re­ich told End­points. “I was al­so im­pressed by the depth of its man­age­ment team and board, many of whom I have worked with be­fore.”

Turn­ing Point re­cent­ly got some val­i­da­tion in its next-gen­er­a­tion ki­nase in­hibitor plat­form in the form of an im­pres­sive over­all re­sponse rate among TKI-naïve ROS1+ non-small cell lung can­cer pa­tients, al­though there were lin­ger­ing safe­ty con­cerns.

Re­ich, an in­ven­tor of the TKI In­ly­ta from his Agouron days who’s al­so worked in the an­tivi­ral space at Pfiz­er (in­vent­ing the pro­tease in­hibitor Vira­cept) and lat­er jumped to Lil­ly Biotech Cen­ter, said he would hit the ground run­ning to iden­ti­fy new tar­gets and churn out new projects on the macro­cyclic plat­form. 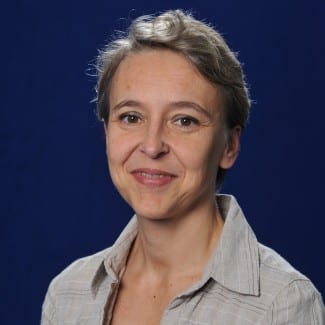 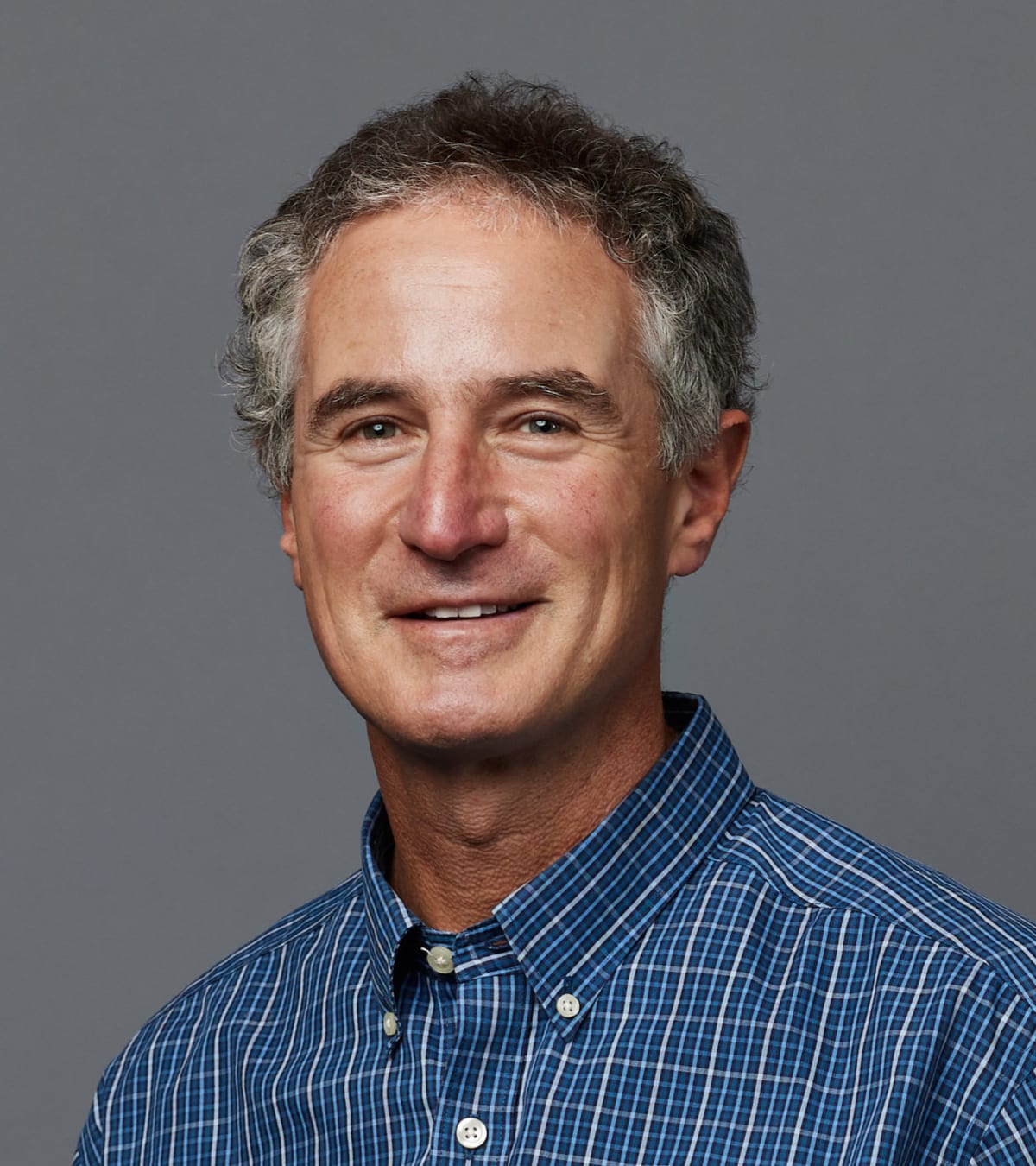 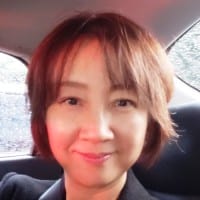