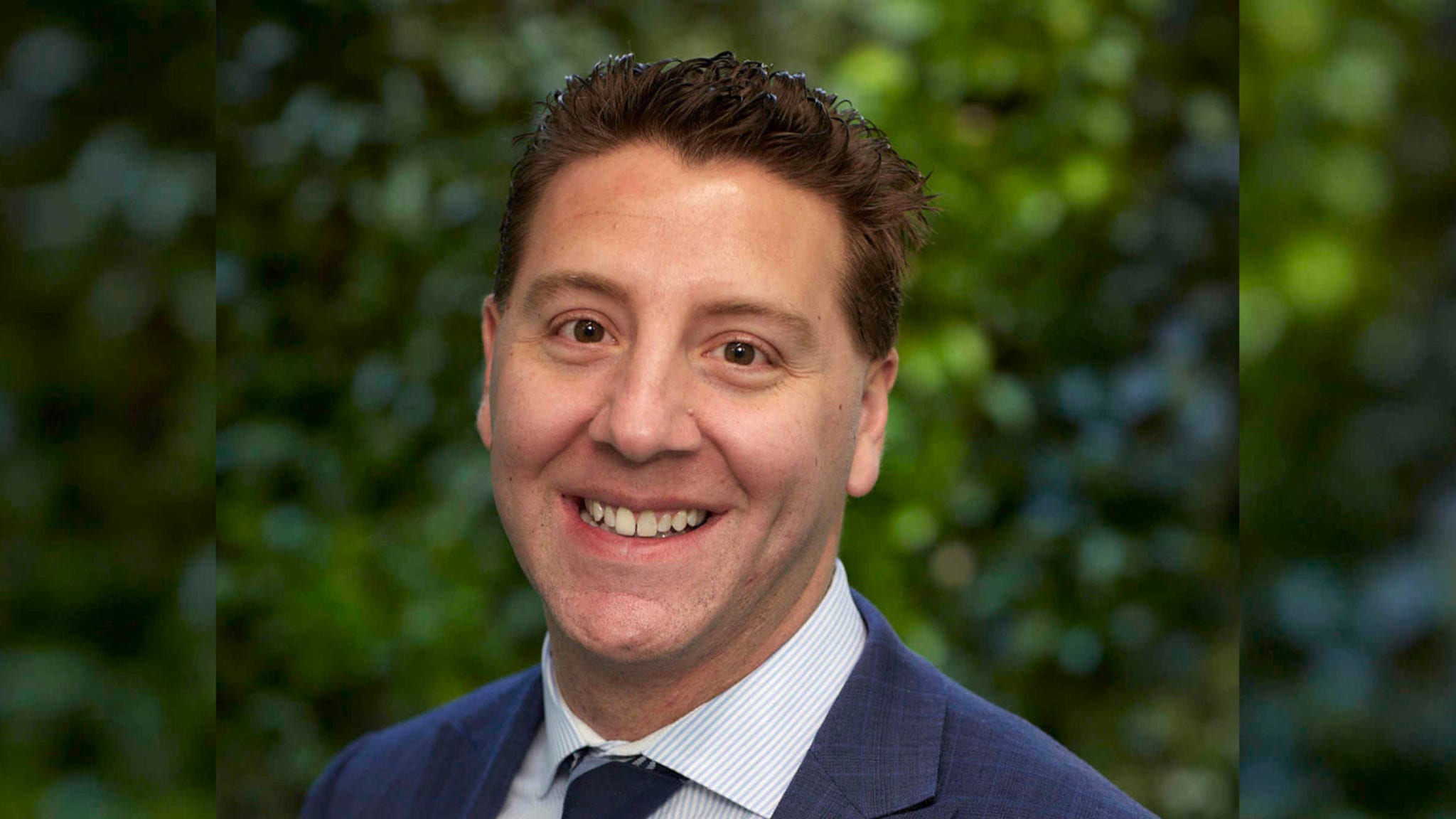 Al­most two years ago, Mer­ri­mack’s high-pro­file serib­an­tum­ab pro­gram flopped in a tri­al that at­tempt­ed to treat non-small cell lung can­cer in com­bi­na­tion with an­oth­er drug. Now, that pro­gram is get­ting a sec­ond chance.

Af­ter run­ning its due dili­gence, El­e­va­tion de­ter­mined serib­an­tum­ab would be a good fit for the biotech from both a “bi­o­log­i­cal and op­er­a­tional per­spec­tive,” Le­land said. The com­pa­ny want­ed a can­di­date that had po­ten­tial to treat these fu­sions and had pre­vi­ous­ly been test­ed in Her3 pa­tients, and serib­an­tum­ab fit Le­land’s bill.

As part of its launch, El­e­va­tion al­so ini­ti­at­ed a Phase II study to re­search the ef­fi­ca­cy of serib­an­tum­ab in these new NRG1 tar­gets. The study, dubbed CRE­STONE, is al­ready en­rolling pa­tients, and the key thing for Le­land is the en­roll­ment of any pa­tient with an NRG1-ex­press­ing sol­id tu­mor, re­gard­less of which kind of can­cer they have.

Though the NRG1 fu­sion on­ly ap­pears in 0.2% of pa­tients with sol­id tu­mors, it is most com­mon­ly ex­pressed in cer­tain types of lung and pan­cre­at­ic can­cers. Le­land said he be­lieves these pa­tients will bet­ter ben­e­fit from El­e­va­tion’s serib­an­tum­ab pro­gram be­cause, un­like a typ­i­cal T cell im­munother­a­py treat­ment, the study is more honed in on spe­cif­ic tu­mors.

“The whole de­sire here is to be able to iden­ti­fy pa­tients most like­ly to ben­e­fit up­front … and then treat them with the drug that we know is bi­o­log­i­cal­ly tai­lored to their dis­ease,” Le­land said. “And based up­on that bi­ol­o­gy, that should shut down the sig­nal­ing and growth of their can­cer cells.”

In terms of com­peti­tors in the NRG1 fu­sion field, El­e­va­tion is mea­sur­ing it­self against Rain Ther­a­peu­tics’ tar­lox­o­tinib and Merus’ MCLA-128. Both of these pro­grams have reached the Phase I/II stage, putting CRE­STONE at or near the same point in de­vel­op­ment. Pre­clin­i­cal da­ta from CRE­STONE will be sub­mit­ted for pub­li­ca­tion lat­er this year.

But giv­en that it’s still ear­ly for these pro­grams, right now it’s any­body’s game. In the mean­time, El­e­va­tion hopes to add sim­i­lar can­di­dates as it ex­pands its port­fo­lio and con­tin­ues CRE­STONE test­ing with its NRG1-fo­cused re­cruit­ment. 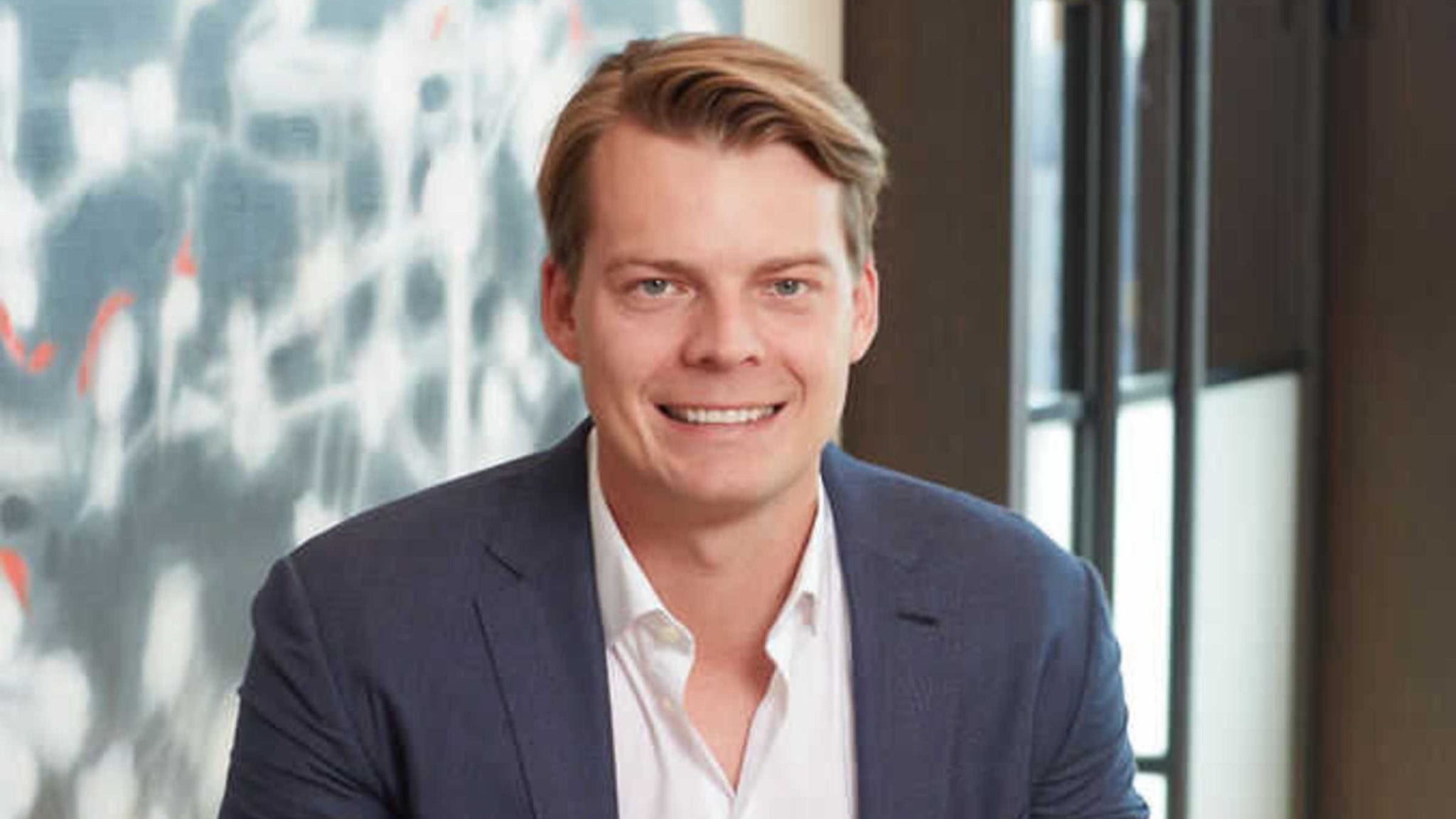 It took two years for Perceptive Advisors to conceive and boot up LianBio, its big bet on a new kind of in-licensing model for China, seeding it with enough cash to set up two anchoring deals with MyoKardia and BridgeBio. The result was a startup that was all ready to go, reaping $310 million just a little over two months after official launch.

Homegrown Chinese biotechs — many of them boasting of US ties and execs with overseas credentials — have been raking in mega-venture rounds in 2020, both from influential local backers and overseas VC firms that have been loading up new cash. As with IPOs, the deal flow might be slower but the amounts are often more staggering. LianBio’s latest round, unusually, is branded both a Series A and crossover. 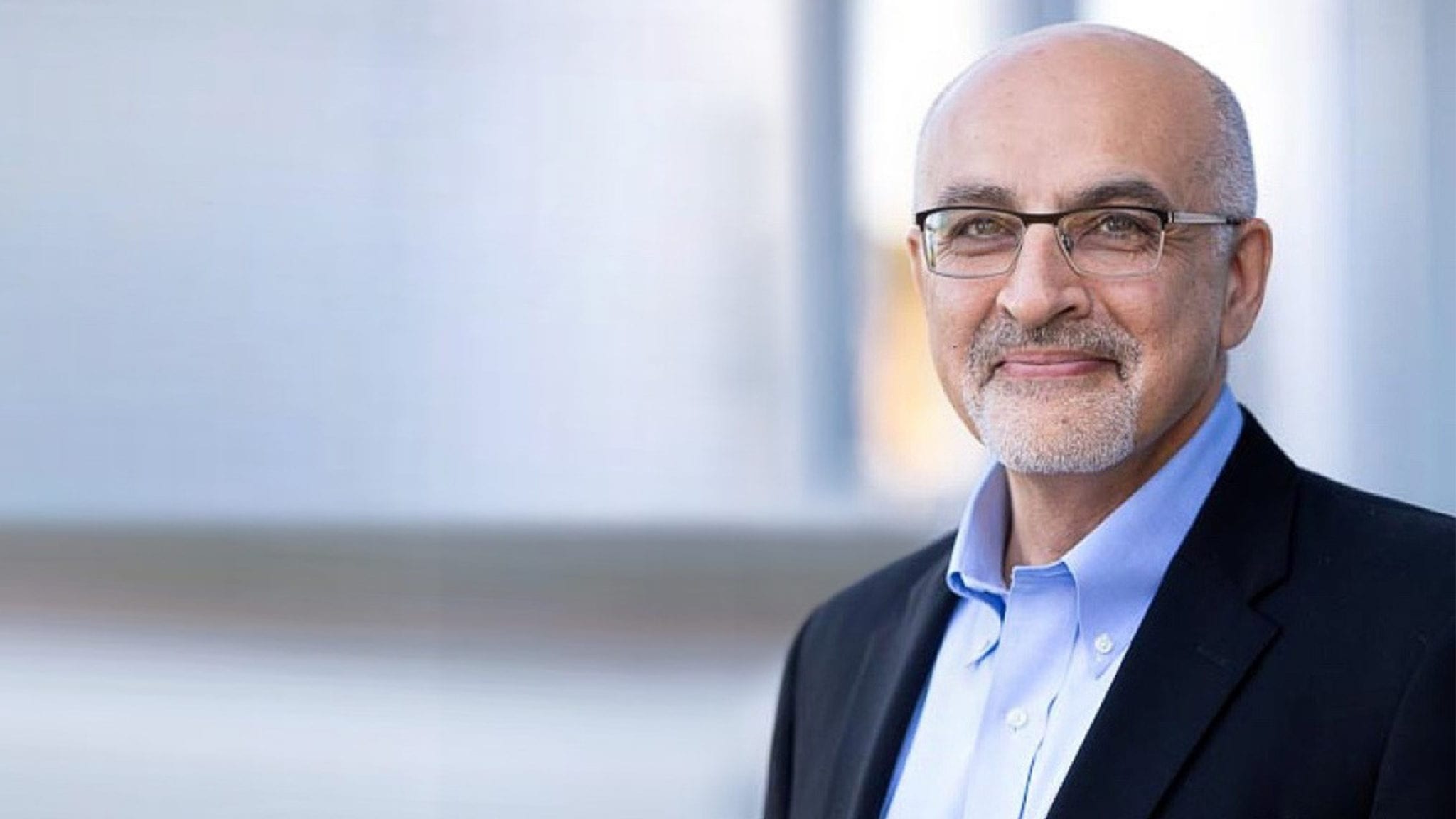 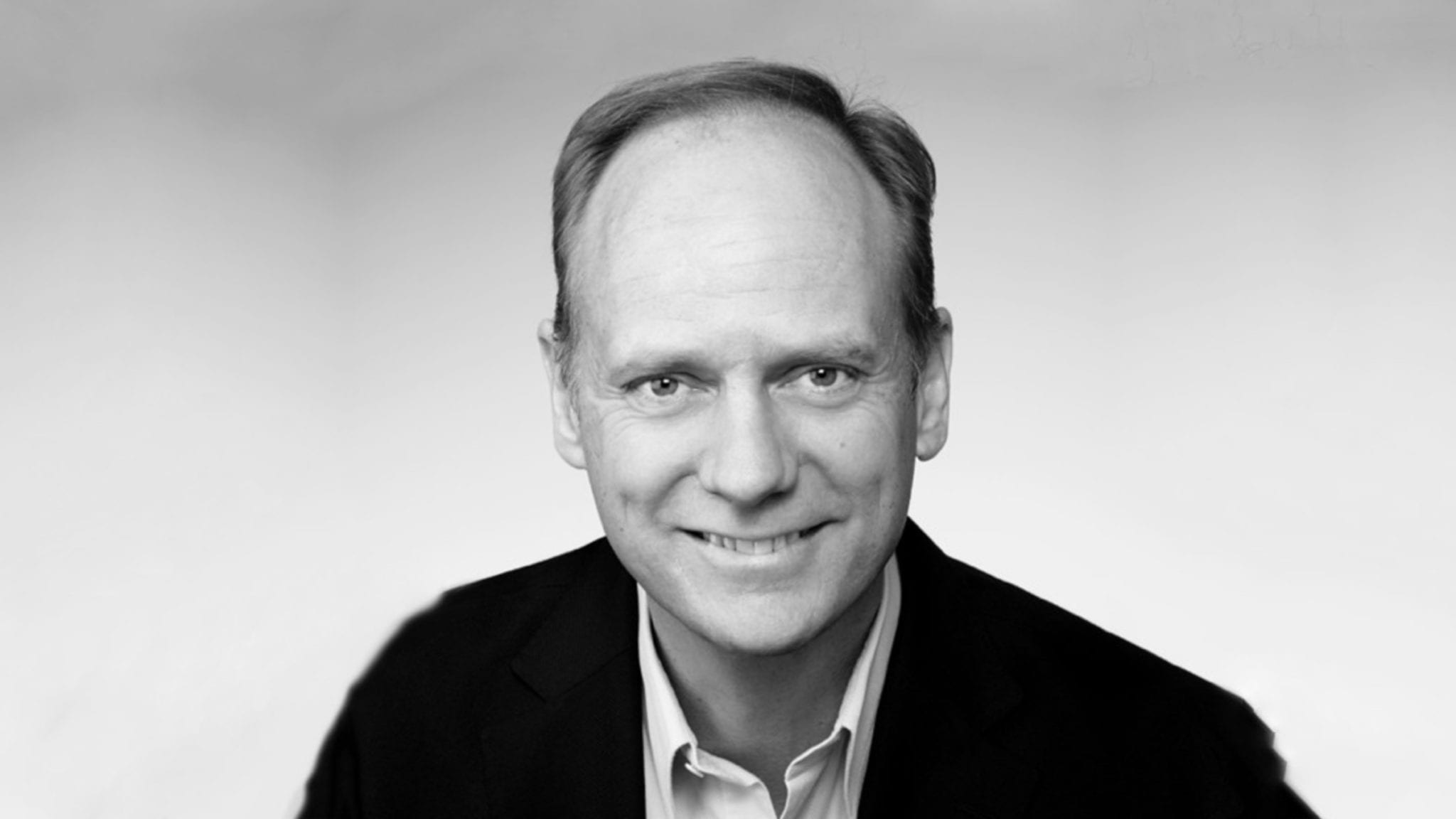 A German-Canadian VC fund and high-profile Eli Lilly partner has nearly half a billion dollars in new cash to play with.

TVM Capital Life Science, based out of Munich and Montreal, announced the closing of its second and latest fund Tuesday with $478 million in hand. That total represents a “substantial” oversubscription, managing partner Stefan Fischer said, and a good 36.5% more than the $350 million initially expected.