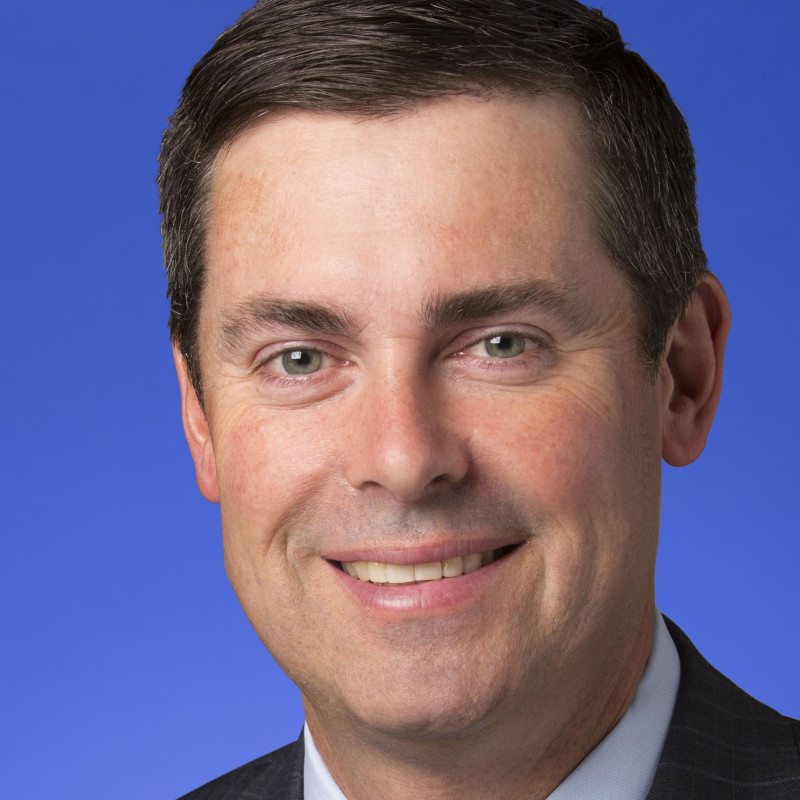 Eli Lil­ly is bring­ing out the cor­po­rate ax and aim­ing it at its R&D op­er­a­tions.

Just weeks af­ter the com­pa­ny an­nounced plans to lay off 485 staffers that had been in­volved in the failed solanezum­ab pro­gram, the com­pa­ny spread word on Fri­day that it’s look­ing for 200 re­searchers to take a “vol­un­tary ex­it.”

A spokesper­son for Lil­ly tells me that this amount to about 3% of the com­pa­ny’s to­tal re­search staff. And the cuts aren’t be­ing aimed at any par­tic­u­lar unit.

In re­sponse to a fol­lowup query, the spokesper­son said that this is not a buy­out and that it won’t tar­get ex­ec­u­tives, then said she had no oth­er in­for­ma­tion to of­fer in re­ply to my query whether any fur­ther lay­offs are be­ing planned.

The cuts were an­nounced in­ter­nal­ly two days af­ter Lil­ly CEO Dave Ricks as­sured Pres­i­dent Trump that Lil­ly is in a hir­ing mode on the man­u­fac­tur­ing front — a big is­sue for the new ad­min­is­tra­tion. “We’re hir­ing man­u­fac­tur­ing jobs as I speak,” Ricks told Trump. “Some of the poli­cies you’ve sug­gest­ed — tax, dereg­u­la­tion — those are things that could re­al­ly al­low us to ex­pand op­er­a­tions.”

But Ricks and his Big Phar­ma brethren have be­come ex­perts at rein­ing in em­ploy­ment over the last five years, rather than adding head count. And there’s noth­ing un­usu­al about these kinds of R&D re­align­ments in Big Phar­ma. As­traZeneca, No­var­tis and Mer­ck, among oth­ers, have been do­ing the same thing over the past year. And Pfiz­er said years ago that it ex­pects to see a con­stant chang­ing line­up as it fo­cus­es on new pro­grams and drops its duds.