With Am­gen and No­var­tis ea­ger­ly await­ing their PDU­FA date for the lead­ing CGRP mi­graine drug Aimovig lat­er this week, Eli Lil­ly is step­ping up with some mixed Phase III re­sults for its own con­tender in the field. 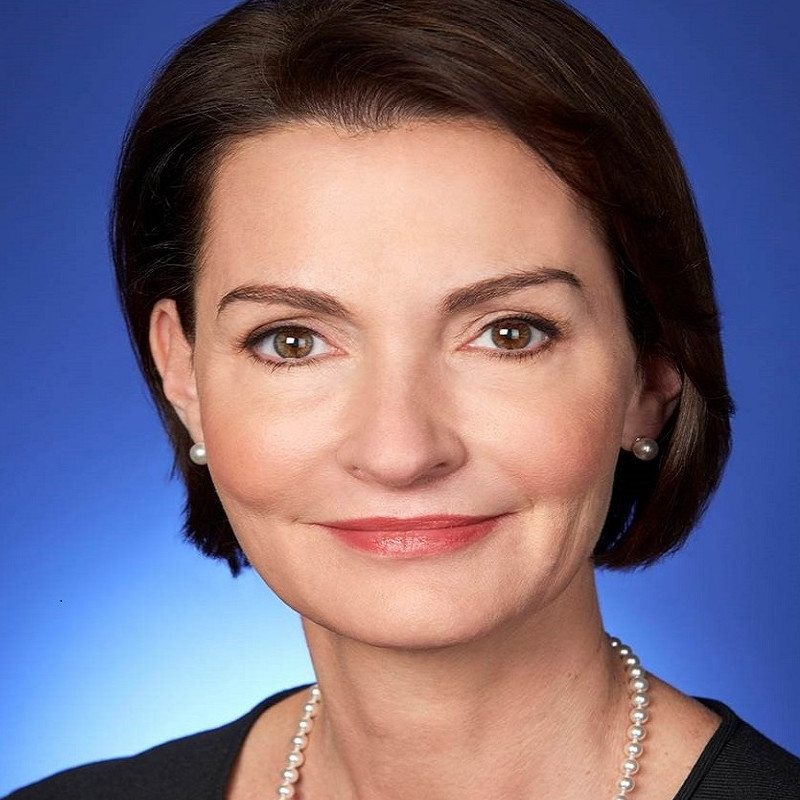 In a hit and a miss, Lil­ly re­searchers say that gal­canezum­ab scored on the pri­ma­ry end­point in a Phase III study of pa­tients suf­fer­ing from episod­ic, week­ly clus­ter headaches. Placed up against a place­bo, their drug achieved a sta­tis­ti­cal­ly sig­nif­i­cant re­duc­tion in clus­ter at­tacks — though the p val­ue of 0.036 was a long way from a stand­out grade.

Lil­ly al­so not­ed that an­oth­er Phase III for chron­ic clus­ter headaches failed — though you can be sure the phar­ma gi­ant was far more ea­ger to high­light the pos­i­tive re­sults in its re­lease. And now Lil­ly ex­ecs are set­ting up talks with reg­u­la­tors about the way for­ward to the mar­ket.

Lil­ly has al­ready post­ed its pos­i­tive late-stage da­ta for this drug in suc­cess­ful­ly re­duc­ing mi­graines. CGRP drugs are wide­ly viewed as the up­com­ing stan­dard of care for this cat­e­go­ry of dis­ease, and Am­gen and No­var­tis aim to push hard to cap­i­tal­ize on their fron­trun­ner sta­tus — pro­vid­ed the FDA comes through as ex­pect­ed with an ap­proval with­in a cou­ple of days.

An­a­lysts have of­fered a $1.2 bil­lion peak sales es­ti­mate for Aimovig — mak­ing it a top-12 drug for this year — which il­lus­trates just how im­por­tant a ground­break­ing po­si­tion can be in drug de­vel­op­ment.

Lil­ly is in a fa­mil­iar po­si­tion fur­ther back in the field, as it awaits an FDA de­ci­sion some­time in the third quar­ter. But they should be next in line be­hind the Am­gen/No­var­tis team. Te­va’s ri­val fre­manezum­ab had been in line for a June de­ci­sion, then ear­li­er this month con­ced­ed that man­u­fac­tur­ing prob­lems would tem­porar­i­ly de­rail its pro­gram and push any ap­proval and mar­ket­ing launch fur­ther back in the year. And in March lit­tle Alder, which al­so has a con­tender in the mix, oust­ed its CEO and be­gan to re­struc­ture af­ter falling be­hind the lead­ers.