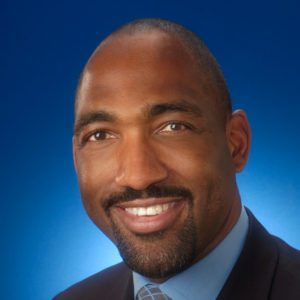 →  De­r­i­ca Rice, ex­ec­u­tive vice pres­i­dent glob­al ser­vices and chief fi­nan­cial of­fi­cer, will re­tire at the end of the year, af­ter 27 years in var­i­ous po­si­tions at Eli Lil­ly. The com­pa­ny is look­ing for his re­place­ment.

→ Generex Biotech­nol­o­gy ter­mi­nat­ed An­drew Greene as chief com­mer­cial of­fi­cer, ac­cord­ing to a fil­ing with the SEC.