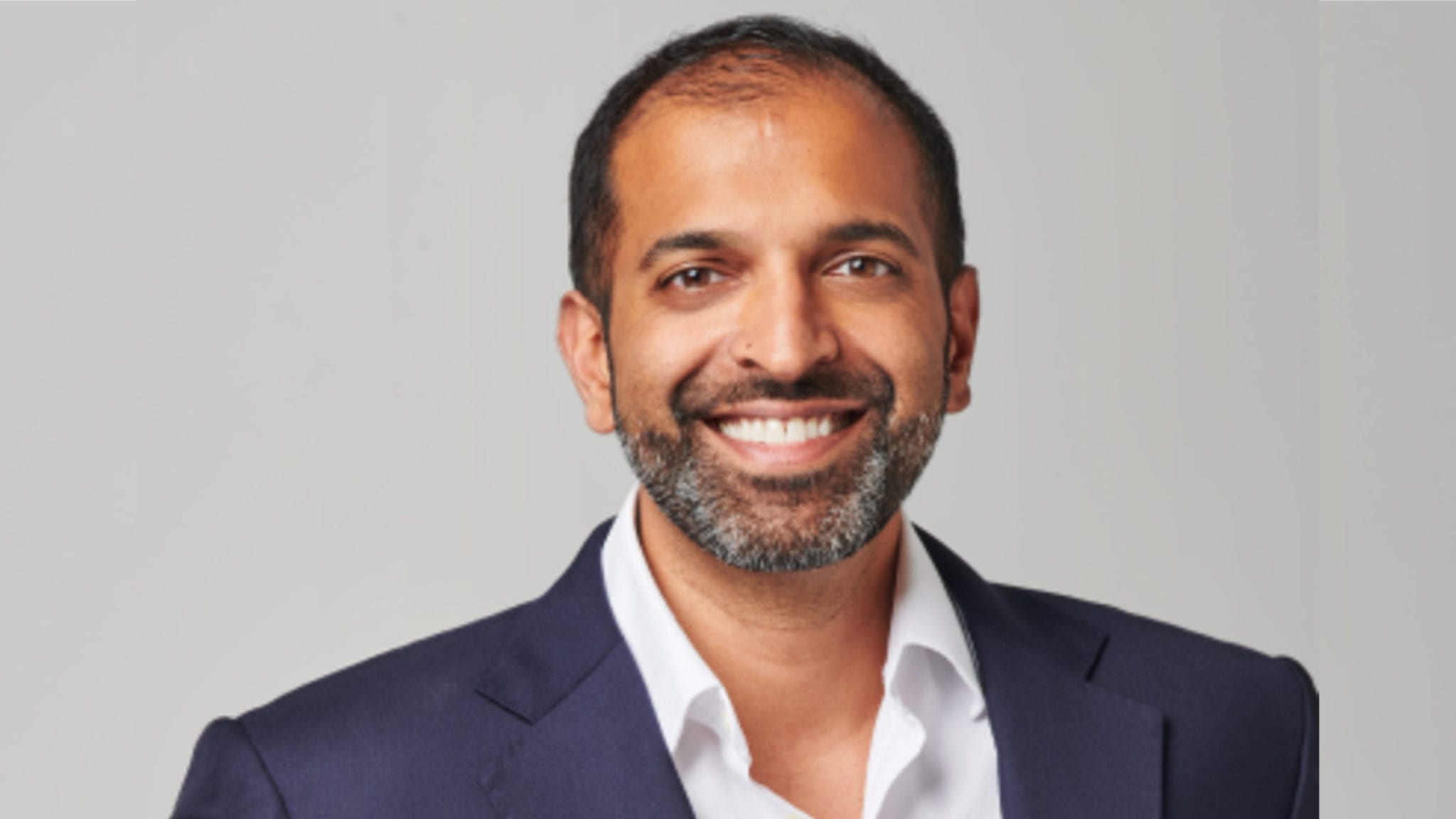 In a hot mar­ket mar­ket for NASH, hav­ing big-name back­ers can help shine a spot­light on start­up play­ers look­ing to make a mark. That was cer­tain­ly the case for Terns Phar­ma­ceu­ti­cals and part­ner Eli Lil­ly, which pro­vid­ed seed fund­ing and li­censed three NASH can­di­dates to the ba­by biotech back in 2018.

Now, with two of those can­di­dates in the clin­ic, Terns has bagged new fund­ing to help speed to­ward the fin­ish line.

In 2018, Zhong told End­points that the idea for the com­pa­ny was to part­ner a Cal­i­for­nia-based dis­cov­ery team with a small de­vel­op­ment group in Chi­na to ef­fi­cient­ly de­vel­op new drugs pri­mar­i­ly for the Chi­nese mar­ket. Lil­ly Asia Ven­tures sunk in $30 mil­lion to get it go­ing, a move which came about a year af­ter Lil­ly closed its Shang­hai R&D base.

On Wednes­day, af­ter press time, a spokesper­son said Terns has since shift­ed its strat­e­gy, fo­cus­ing more on build­ing a head­quar­ters and de­vel­op­ment team in Cal­i­for­nia. While Terns con­tin­ues to “have an eye on ad­di­tion­al glob­al mar­kets,” their cur­rent fo­cus is on the US, where clin­i­cal tri­als for their three lead pro­grams will oc­cur, the spokesper­son said. 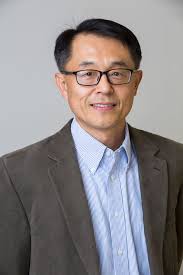 TERN-101, the fur­thest along, is a liv­er-di­rect­ed non-bile acid far­ne­soid X re­cep­tor (FXR) ag­o­nist. It’s be­ing test­ed on 96 pa­tients in a Phase IIa study, dubbed LIFT. While Terns faces com­pe­ti­tion from oth­er NASH play­ers like In­ter­cept and Ab­b­Vie, which snagged an FXR ag­o­nist in the Al­ler­gan buy­out, the com­pa­ny thinks its can­di­date’s safe­ty pro­file is where it will stand out. In four Phase I tri­als, none of 119 sub­jects in the treat­ment arm re­port­ed pru­ri­tus, and their serum lipid pro­files were sim­i­lar to those in the place­bo arm at all dos­es, ac­cord­ing to the com­pa­ny’s web­site.

Terns, named af­ter the small, tough wa­ter bird, closed an $80 mil­lion Se­ries B in Oc­to­ber 2018 led by Vi­vo Cap­i­tal and Or­biMed. Zhong, who spent some time work­ing in liv­er dis­eases at Gilead, told End­points in 2018 that he liked the idea of go­ing back to the liv­er and bring­ing in on­col­o­gy as a way to dis­tin­guish the start­up in Chi­na.