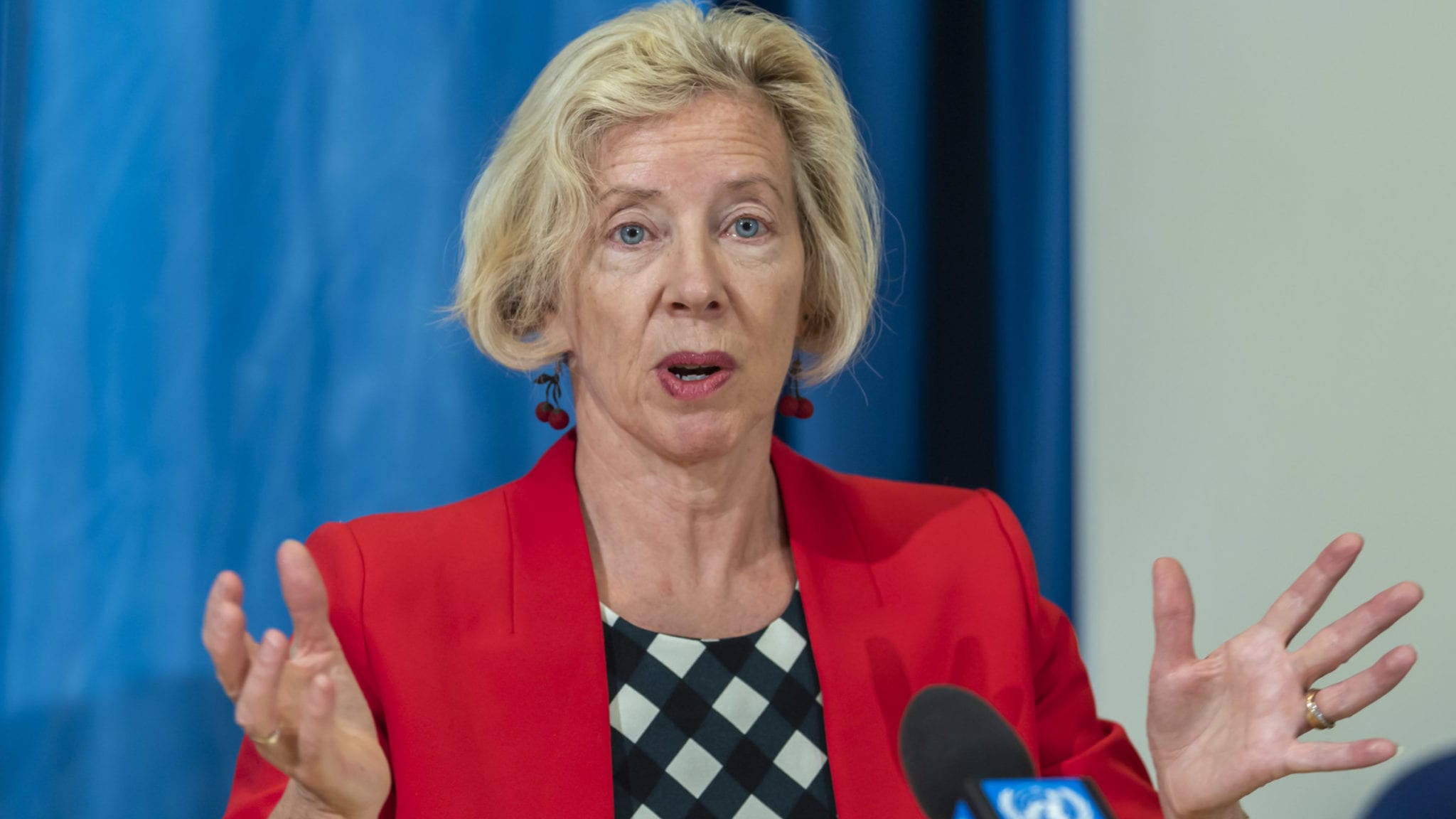 The EMA’s man­age­ment board on Thurs­day nom­i­nat­ed Emer Cooke from a short list of can­di­dates to suc­ceed Gui­do Rasi as the agency’s next ex­ec­u­tive di­rec­tor. 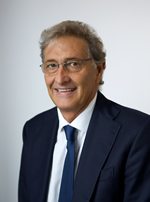 With the nom­i­na­tion in hand, Cooke is set to ad­dress the Eu­ro­pean Par­lia­ment’s Com­mit­tee on En­vi­ron­ment, Pub­lic Health and Food Safe­ty (EN­VI) on 13 Ju­ly 2020 be­fore her for­mal ap­point­ment can pro­ceed. Once ap­point­ed, Cooke will be the fourth ex­ec­u­tive di­rec­tor in EMA’s 25-plus year his­to­ry.

Be­fore her work at the WHO, Cooke be­gan her ca­reer as a reg­u­la­tor in 1988 as a phar­ma­ceu­ti­cal as­ses­sor at Ire­land’s for­mer Na­tion­al Drugs Ad­vi­so­ry Board be­fore mov­ing to the Eu­ro­pean Fed­er­a­tion of Phar­ma­ceu­ti­cal In­dus­tries and As­so­ci­a­tions (EF­PIA). From 1998-2002, Cooke worked for the Eu­ro­pean Com­mis­sion’s phar­ma­ceu­ti­cals unit be­fore a long stint at EMA through 2016. Dur­ing her tenure at EMA, Cooke served as head of in­spec­tions and head of in­ter­na­tion­al af­fairs, among oth­er po­si­tions.