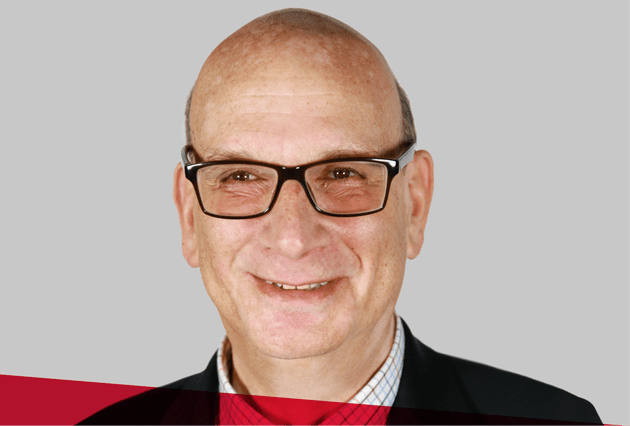 Al­so known as fo­cal seizures, par­tial-on­set seizures are de­fined by ab­nor­mal elec­tri­cal ac­tiv­i­ty in one part of the brain (ver­sus the whole brain as in gen­er­al­ized seizures). While the 3 mil­lion epilep­sy pa­tients have had a swath of both pre­scrip­tion and gener­ic drugs to choose from, as much as 60% con­tin­ue to re­port hav­ing seizures. The new pill, Xco­pri, promis­es to cut the num­ber of episodes down to ze­ro for some.

“The find­ing from our clin­i­cal tri­als that up­wards of 1 in 5 pa­tients stopped hav­ing seizures, had 100% re­duc­tion in seizures, is what we think is unique about this drug,” Marc Kamin, CMO of SK Life Sci­ence, told End­points News ahead of the ap­proval.

Their ef­forts with Xco­pri, then cenoba­mate, be­gan in earnest around 10 years ago. Af­ter re­view­ing phar­ma­co­ki­net­ic da­ta on the in-house project, they de­cid­ed to go it alone and pro­ceed in­to two Phase II stud­ies that ul­ti­mate­ly formed the ba­sis of the US ap­proval. 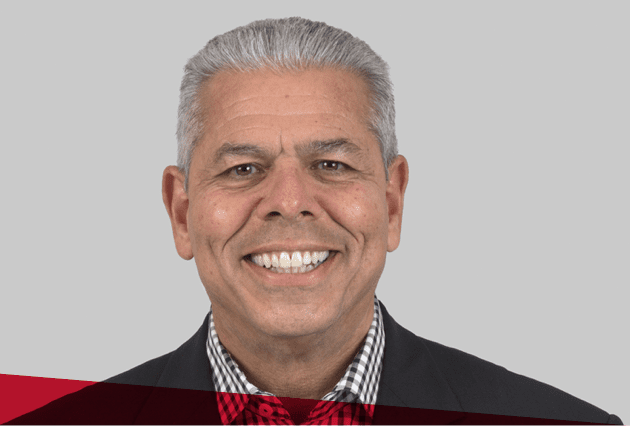 FDA reg­u­la­tors end­ed up rec­om­mend­ing the 200 mg dose for stan­dard main­te­nance but al­lowed that some may need 400 mg dai­ly.

As far as they can de­ci­pher, Kamin said, the drug has a dual mech­a­nism of ac­tion: It blocks a sodi­um chan­nel while revving up GA­BA re­cep­tors.

“In the most re­cent years a lot of prod­ucts have come out for these or­phan in­di­ca­tions like Lennox Gas­taut, which has 50 to 60,000 pa­tients in the Unit­ed States,” he not­ed, but there is still room for new op­tions on a much broad­er scale.

The par­ent com­pa­ny is ful­ly on board and sup­port­ive for a launch in the sec­ond quar­ter of 2020 pend­ing DEA sched­ul­ing, ac­cord­ing to Bor­riel­lo. The cur­rent plan is to even­tu­al­ly mar­ket the drug in Ko­rea, Japan and Chi­na as well, while part­ner (and Ax­o­vant spin­out) Arvelle Ther­a­peu­tics han­dles Eu­rope.

“It’s al­ways good to add the mus­cle and the com­mit­ment be­hind our ef­forts from a very large or­ga­ni­za­tion,” he said.