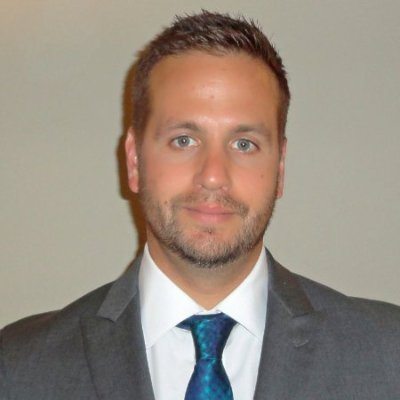 An­a­lysts hate to be dis­ap­point­ed, and that’s just what Epizyme $EPZM ac­com­plished this morn­ing as it up­dat­ed its camp fol­low­ers with the lat­est da­ta on tazeme­to­stat for dif­fuse large B-cell lym­phoma.

Ini­tial­ly, ob­servers had been pleased by the 40% over­all re­sponse rate that re­searchers had been track­ing on DL­B­CL for its EZH2 in­hibitor. Then this morn­ing the com­pa­ny pro­vid­ed an up­date on their Phase II with more pa­tients in the mix, and the ORR dropped to 29%.

That’s not a flop, but it’s not high enough to keep spir­its up among the in­vestor class. Shares of the com­pa­ny dropped more than 10% in ear­ly trad­ing Wednes­day.

RBC’s Matthew Eck­ler, for one, had pre­dict­ed that the DL­B­CL da­ta would be bet­ter than the lat­est re­veal. In a re­cent note he wrote:

Epizyme says that it ex­pects the da­ta will con­tin­ue to evolve, so the game is far from over.