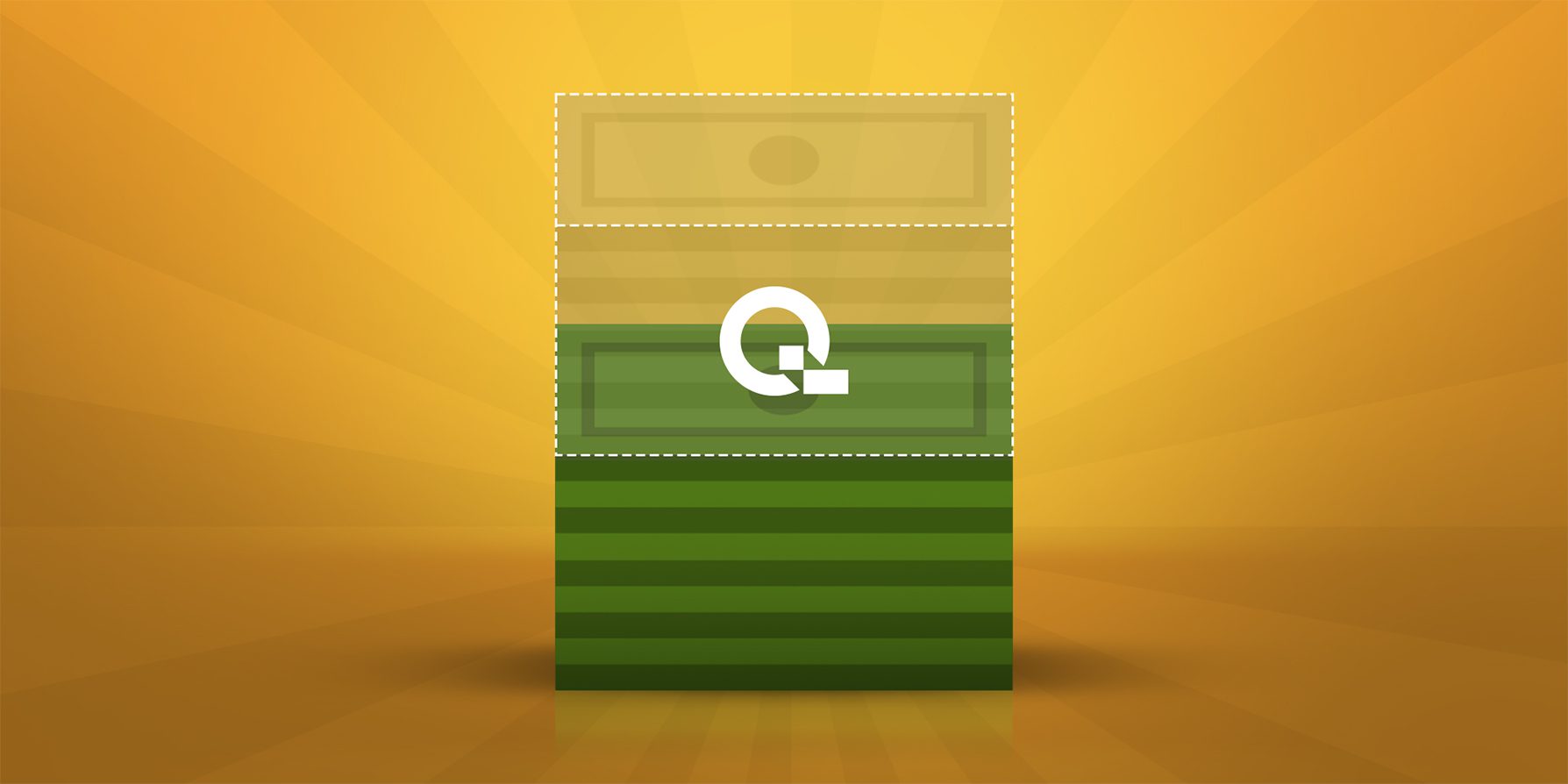 EQRx wants to turn drug pric­ing re­form on its head. Can it suc­ceed, or will Big Phar­ma stop it in its tracks?

Drug pricing reform has been a political football for years, with both Donald Trump and Joe Biden championing changes during their presidencies. Little has moved the needle on Capitol Hill, however, thanks in part to the drug industry’s powerful lobbyists.

In the most recent example, Democrats tried to allow Medicare to negotiate drug prices — an immediate non-starter for biopharma proponents. After months of negotiation, the measure fell apart in favor of provisions on a small subset of drugs that passed the House but marked a far cry from Biden’s promises and what many activists had hoped for. The bill, included as part of Biden’s broad social policy agenda, now appears dead after Democrats failed to secure 50 votes in the Senate.

EQRx wants to turn drug pric­ing re­form on its head. Can it suc­ceed, or will Big Phar­ma stop it in its tracks?