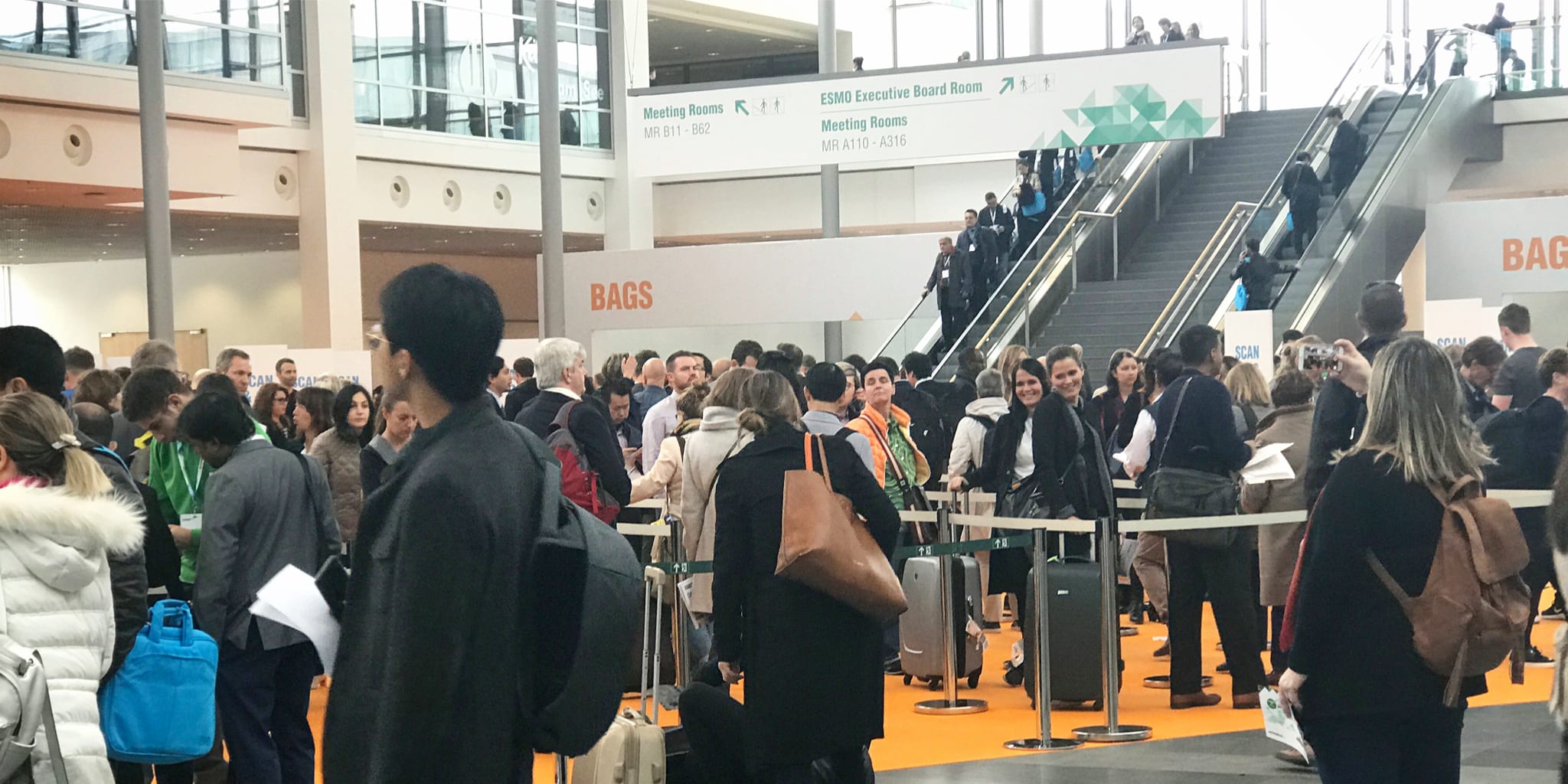 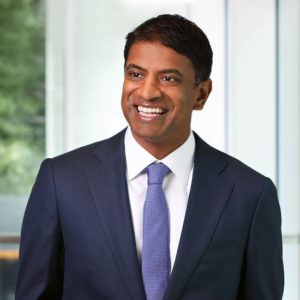 The drug — lutetium Lu 177 dotatate — is a small mol­e­cule that de­liv­ers a ra­dioac­tive el­e­ment to kill can­cer cells. In a new analy­sis of NET­TER-1 tri­al da­ta for the drug, ap­proved for neu­roen­docrine tu­mors, re­searchers spot­light­ed high­ly sig­nif­i­cant pro­gres­sion-free sur­vival re­sults for pa­tients tak­ing the drug, re­gard­less of liv­er tu­mor bur­den.

“It’s off to a strong start in the US,” the CEO told an­a­lysts, show­ing off the lat­est set of num­bers to an­a­lysts. “You can see here num­ber of dos­es per quar­ter, and this trend is re­al­ly I think very en­cour­ag­ing. And we’re now start­ing to roll out the med­i­cine in Eu­rope. In the U.S., we have 85 cen­ters that are ac­tive­ly pre­scrib­ing. We have 70% cov­er­age of the rel­e­vant lives. And in the UK now, we have 18 cen­ters ac­tive­ly pre­scrib­ing. And I think, see­ing the strength of the per­for­mance in Lu­tathera, feel­ing now that it’s a po­ten­tial block­buster med­i­cine.

The CEO’s bull­ish­ness ex­plains why No­var­tis just snapped up lit­tle En­do­cyte for $2.1 bil­lion, pay­ing a sig­nif­i­cant pre­mi­um for an­oth­er ra­dioiso­tope ther­a­py that the biotech had in-li­censed for on­ly $12 mil­lion up front.

You can ex­pect to hear a lot more about the plat­form and the com­mer­cial prospects. No­var­tis oc­cu­pies a big place among the phar­ma gi­ants of the world, which are judged by their late-stage de­vel­op­ment pipelines rather than the qual­i­ty of their sci­en­tif­ic bench.