“We had orig­i­nal­ly set our­selves a goal to get some­thing done by the end of last year,” Es­pe­ri­on CEO Tim Mayleben told End­points News. “Then as the ap­provals were com­ing in­to fo­cus and we knew from our dis­cus­sions with reg­u­la­tors that those were like­ly to hap­pen in the first part of this year, we were hear­ing from po­ten­tial part­ners at the same time that our ne­go­ti­a­tions would im­prove once we had the ap­provals in hand. So we again made the ex­plic­it de­ci­sion to push this out a few months and so that def­i­nite­ly paid off.” 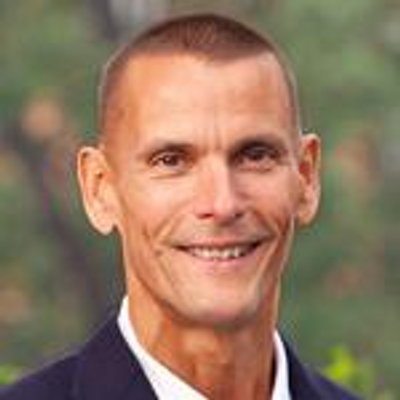 An oral, once-dai­ly non-statin ther­a­py would be a wel­come ad­di­tion to any com­pa­ny with a car­dio­vas­cu­lar fo­cus, Mayleben said, hint­ing that they are in the fi­nal stages of clos­ing a “true rest of world” deal, in­clud­ing Chi­na, with a multi­na­tion­al phar­ma com­pa­ny. That would give Es­pe­ri­on three part­ners, a num­ber that he be­lieves is man­age­able for his biotech.

“Those trav­el ex­tra­or­di­nar­i­ly well across dif­fer­ent ge­o­gra­phies,” he said. “Some of these new fanci­er tech­nolo­gies don’t trav­el as well — mon­o­clon­als and what not, be­cause there’s an even greater aver­sion to in­jectable ther­a­pies or just be­cause of the cost.”

Dai­ichi Sankyo signed up for Eu­rope and Switzer­land rights back in Jan­u­ary 2019, a year be­fore the EMA gave the green­light, with $150 mil­lion up­front in a deal worth $900 mil­lion. The Eu­ro­pean Com­mis­sion ce­ment­ed that with a fi­nal OK un­der the brand names Nilem­do and Nus­ten­di. The first sale would yield an­oth­er $150 mil­lion in mile­stones.

“In re­sponse to the spread of SARS-CoV-2 and COVID-19, our com­mer­cial and med­ical or­ga­ni­za­tions have sus­pend­ed per­son­al in­ter­ac­tions with physi­cians and cus­tomers and will be con­duct­ing ac­tiv­i­ties vir­tu­al­ly,” it wrote in a re­cent SEC fil­ing.

Hav­ing com­plet­ed two and a half weeks of in­ten­sive train­ing in both the new dig­i­tal tools and vir­tu­al ways of mar­ket­ing, the field team has just be­gun mak­ing calls last Thurs­day — with ex­tra sen­si­tiv­i­ty to lo­cal sit­u­a­tions.

“None of our sales rep­re­sen­ta­tives are call­ing any­body in the New York area,” Mayleben said. But places like Flori­da, where he is based, of­fer a lit­tle more room to be­gin push­ing a new drug. “We’ll start to see the re­sults of that in our script da­ta per­haps by the end of the month.”