The In­sti­tute for Clin­i­cal and Eco­nom­ic Re­view, a drug pric­ing watch­dog, gave a mea­sured thumbs up on Thurs­day morn­ing to blue­bird’s po­ten­tial­ly ex­pen­sive new gene ther­a­py for a rare but de­bil­i­tat­ing blood dis­or­der, which will go be­fore an FDA ad­vi­so­ry com­mit­tee next Fri­day.

While blue­bird raised some stick­er-shock eye­brows with its pro­posed price of $2.1 mil­lion per treat­ment course of what’s known as beti-cel, ICER said pre­vi­ous­ly in April and again to­day that the ther­a­py would be cost-ef­fec­tive, as long as there’s an 80% pay­back op­tion for pa­tients who do not achieve and main­tain trans­fu­sion in­de­pen­dence over a five-year pe­ri­od.

And un­til re­cent­ly, the on­ly cu­ra­tive op­tion for TDT was al­lo­gene­ic hematopoi­et­ic stem cell trans­plan­ta­tion (HSCT) from a sib­ling or oth­er matched donor. But ICER ex­plains how HSCT re­quires high dos­es of con­di­tion­ing chemother­a­py and places the re­cip­i­ent at risk of com­pli­ca­tions, like graft vs. host dis­ease, and find­ing an HSCT match is dif­fi­cult as few­er than 25% of pa­tients have ac­cess to a suit­able match.

Mean­while, Phase III tri­als of beti-cel showed trans­fu­sion in­de­pen­dence was achieved in 89% of the pa­tients who re­ceived the gene ther­a­py, ICER said.

Still, ICER’s lat­est re­vised re­port ex­plained how there are dura­bil­i­ty and oth­er ques­tion marks to look out for with beti-cel too. And by Tues­day or Wednes­day of next week, the FDA will re­lease its own eval­u­a­tion of the da­ta on beti-cel, and blue­bird’s oth­er lentivi­ral gene ther­a­py, eli-cel, which tar­gets a meta­bol­ic con­di­tion called cere­bral adrenoleukody­s­tro­phy and will come be­fore the same ad­comm on Thurs­day.

“Be­cause of the ques­tions about the dura­bil­i­ty of clin­i­cal ben­e­fit, as well as po­ten­tial risks from gene ther­a­py, we judge that the ev­i­dence demon­strates that beti-cel is su­pe­ri­or over­all to the cur­rent stan­dard of care, but the mag­ni­tude of that over­all net health ben­e­fit is less cer­tain, rang­ing from in­cre­men­tal to sub­stan­tial (B+),” ICER said, adding:

It will al­so be a defin­ing mo­ment for blue­bird, which has seen a long road for both beti-cel and eli-cel, and in April an­nounced lay­offs of 30% of its work­force to save it­self be­fore the FDA de­cides the fate of two of its gene ther­a­pies in Au­gust and Sep­tem­ber.

In Au­gust 20021, an­oth­er can­cer-like case popped up in a tri­al for eli-cel, forc­ing blue­bird to hit the brakes on a study. That case, blue­bird said, did ap­pear linked to the gene ther­a­py. In the same an­nounce­ment, blue­bird said it would stop sell­ing its gene ther­a­pies in Eu­rope af­ter fail­ing to reach pric­ing agree­ments with gov­ern­ments.

Ob­servers spec­u­lat­ed blue­bird did not want to charge less for the drug, brand­ed Zyn­te­glo in Eu­rope, for fear it would ul­ti­mate­ly have to low­er prices in the US. In Ger­many, the on­ly coun­try for which blue­bird has dis­closed de­tails, au­thor­i­ties of­fered $790,000 for the one-time treat­ment, with the pay­out mov­ing to $950,000 if the ther­a­py was still work­ing af­ter five years. But blue­bird want­ed some­thing in the range of $1.8 mil­lion af­ter that time pe­ri­od.

But the dire sit­u­a­tion for the com­pa­ny has come in­to clear­er view this year when blue­bird said in a quar­ter­ly fil­ing its cash prob­lems “raise sub­stan­tial doubt re­gard­ing its abil­i­ty to con­tin­ue as a go­ing con­cern” in the com­ing year. The CFO re­signed the same day. 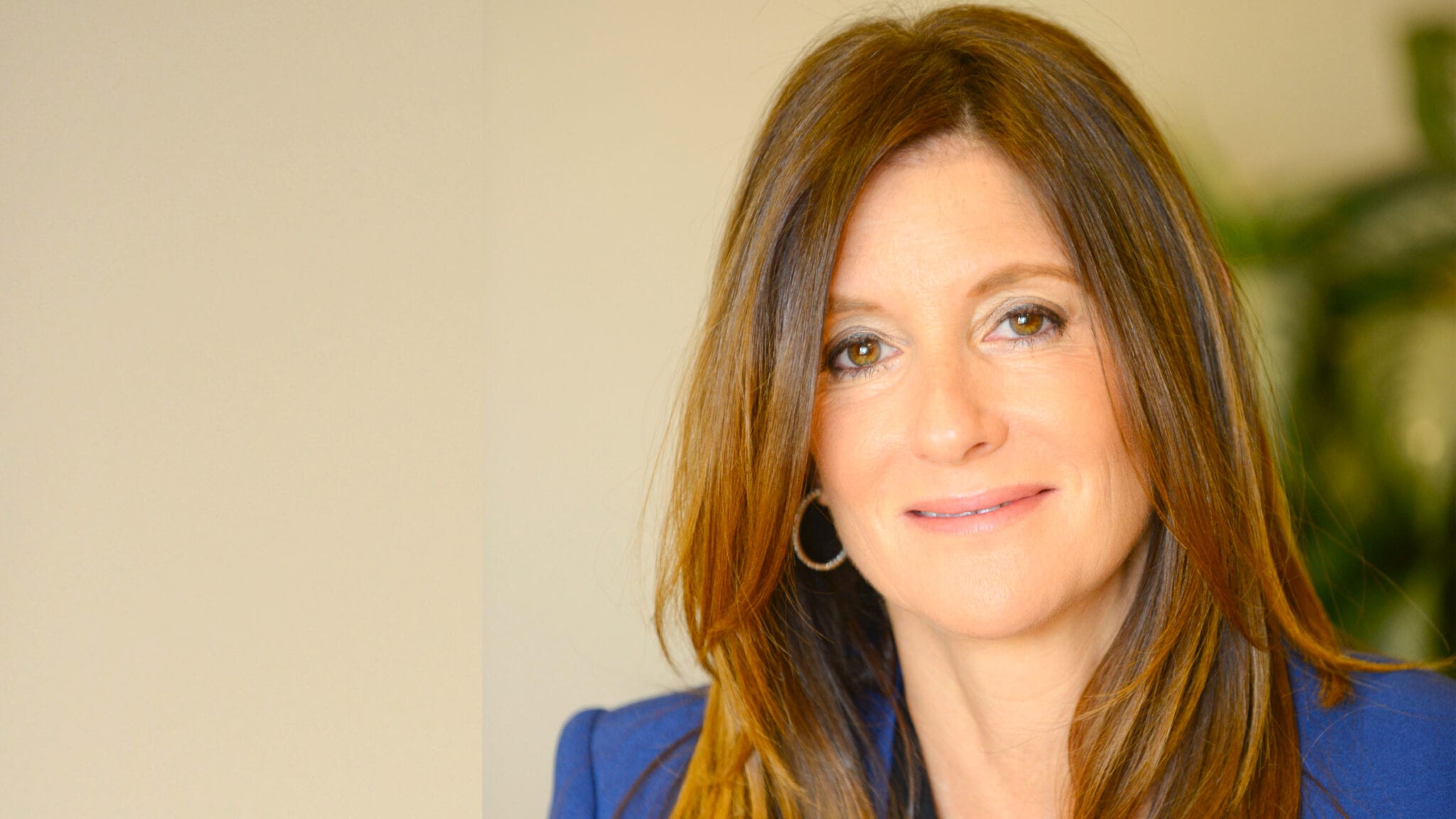 It has been a very bumpy ride for Capricor Therapeutics over the past several years, including a halted J&J partnership and venture into penny stock status. However, the latest news from the San Diego-based biotech shows that its experimental Duchenne drug may be a durable, long-term treatment.

The company posted the one-year results from its open-label extension study for their candidate dubbed CAP-1002. The extension from its Phase II study, named HOPE-2, was conducted in boys and young men with later-stage Duchenne muscular dystrophy who paused and then resumed treatment after a year. Researchers measured patients in the one-year follow-up against the original study’s treatment arm effect and in two subsets of the original placebo group.