Steve Holtz­man is one of the best con­nect­ed biotech ex­ecs in the Boston/Cam­bridge hub. He and George Scan­gos got to­geth­er and wooed Doug Williams in­to Bio­gen as the turn­around team’s R&D chief, with Holtz­man head­ing up cor­po­rate de­vel­op­ment. And long be­fore then, back in the mid-90s, he be­came a close col­league with Bob Tep­per, Mark Levin, Kevin Starr – the founders of Third Rock — and John Maraganore, all ex­ecs at Mil­len­ni­um, prob­a­bly the biggest sin­gle biotech ex­ec­u­tive mill in the big and rapid­ly ex­pand­ing hub city. Now, af­ter “re­tir­ing” from Bio­gen last fall, Holtz­man — who was the found­ing CEO at In­fin­i­ty Phar­ma­ceu­ti­cals — is fol­low­ing a trail that Doug Williams took last fall, jump­ing back to the helm of a biotech start­up and be­gin­ning the process of turn­ing it in­to a promi­nent new R&D or­ga­ni­za­tion, this time fo­cused on new drugs for hear­ing loss.

“Dad, you’re ap­proach­ing the 5th an­niver­sary of your 3-year Bio­gen plan, what are you go­ing to do next?”

What’s next turned out to be Deci­bel Ther­a­peu­tics, a re­cent start­up large­ly fi­nanced by his old friends and col­leagues at Third Rock, manned by some of those Mil­len­ni­um ex­ecs he teamed with more than 20 years ago.

Deci­bel got start­ed in style with a whop­ping $52 mil­lion ven­ture round last Oc­to­ber. And Holtz­man is think­ing big about its fu­ture.

To­day, Deci­bel is a com­pa­ny with a fair­ly stan­dard, start­up staff of 20. By the end of next year, says Holtz­man, it should be near­ing 100. And among his first tasks is flesh­ing out Deci­bel’s ex­ec­u­tive team.

“Not all mon­ey is green,” says Holtz­man, you need tra­di­tion­al VCs, crossovers and oth­ers “who share your vi­sion, as op­posed to look­ing for a quick ex­it.” He’s sat­is­fied that Third Rock has his back on that score.

Deci­bel, though, was a dif­fer­ent mat­ter. In­stead of a biotech fo­cused on a pure un­met med­ical need, he was drawn in by the chance of de­vel­op­ing new ther­a­pies that could ad­dress a range of trig­gers for hear­ing loss, from the nar­row­ly de­fined pa­tient groups whose hear­ing loss can be trig­gered by spe­cif­ic drugs, to hear­ing loss due to an ex­po­sure to loud nois­es, or the sim­ple wear and tear of the years. He counts him­self in that last group, and a sis­ter suf­fer­ing from a pro­found con­gen­i­tal hear­ing loss has helped sen­si­tive him to the rest of the field.

With Deci­bel, the peo­ple were right, the mon­ey was right and the sci­ence was right, says Holtz­man. In this case, the biotech is pur­su­ing the role that neu­rotrophins play in restor­ing synaps­es and re­pair­ing hear­ing, with three key sci­en­tif­ic founders: Charles Liber­man at Har­vard Med­ical School, Gabriel Cor­fas at the Uni­ver­si­ty of Michi­gan, Scripps’ Ul­rich Müller, and Al­bert Edge from Mass­a­chu­setts Eye and Ear.

Moderna’s rapid fire development of its hugely successful mRNA vaccine for Covid saved lives, changed the vaccine industry forever and made CEO Stéphane Bancel a billionaire. But perhaps the sweetest reward came this week, when Bancel was named a Chevalier — basically knighted — by the president of France.

Prestigious European titles like this are rare in biopharma, but not unknown, as AstraZeneca’s Mene Pangalos could tell you after being knighted by the Queen, named on the honors list in 2020 for his contribution to science. 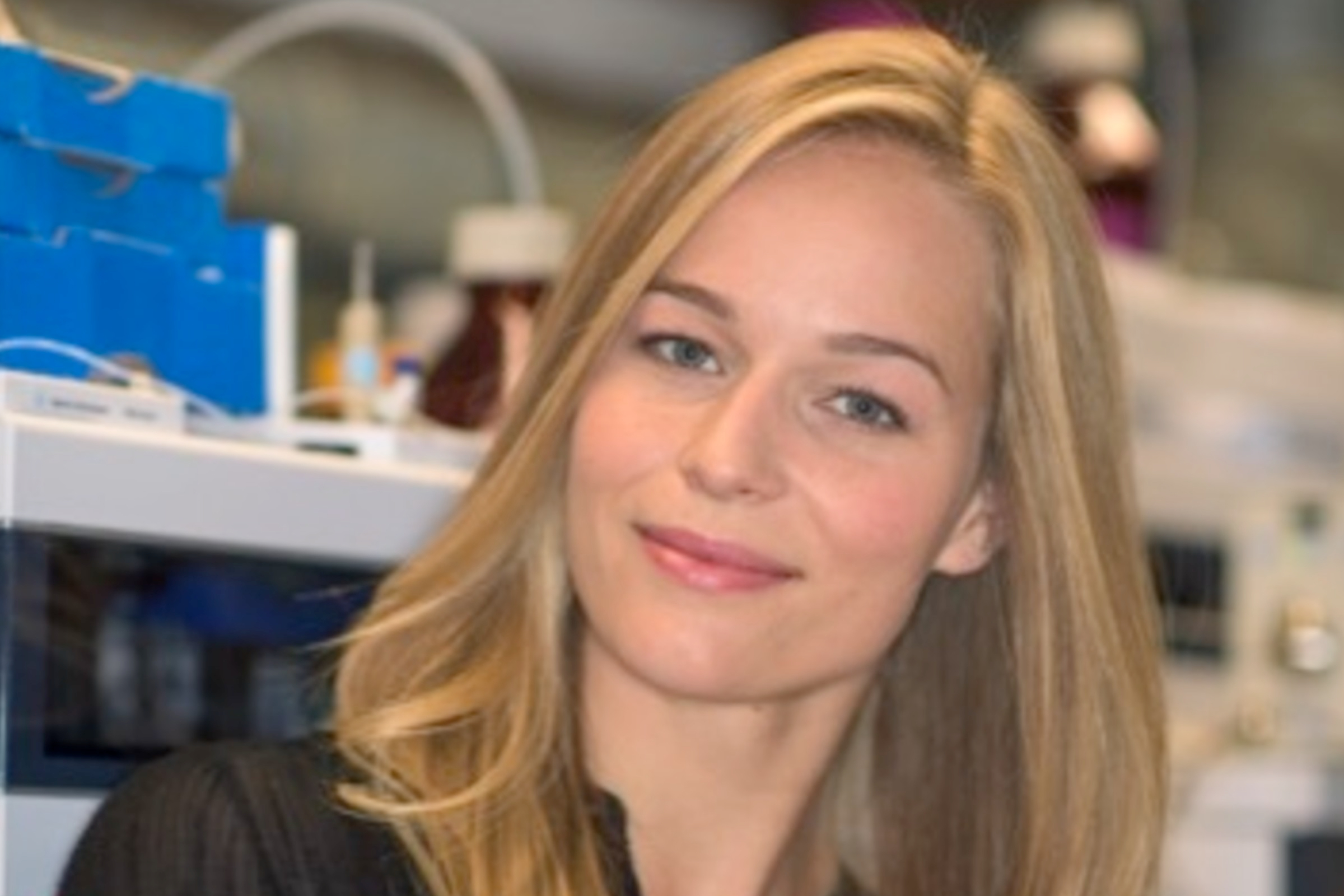