Two vet­er­ans in this busi­ness — the for­mer Mer­ri­mack CEO and the ex-CMO of Ser­agon — have launched a new can­cer start­up that’s built on an in­creas­ing­ly pop­u­lar busi­ness mod­el in biotech: fill the C-suite first, then the pipeline. 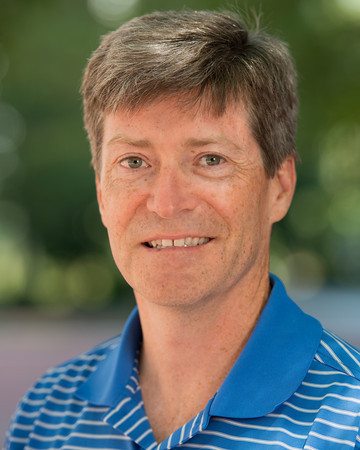 The new ven­ture is called Part­ner Ther­a­peu­tics, or PTx, and it’s led by Robert Mul­roy, who re­signed as Mer­ri­mack’s CEO in Oc­to­ber 2016. Al­so at the helm is De­ba­sish Roy­chowd­hury, who’s serv­ing as PTx’s CMO. You might re­mem­ber Roy­chowd­hury from his time as CMO of Ser­agon Phar­ma­ceu­ti­cals, the com­pa­ny Roche/Genen­tech ac­quired for $725 mil­lion back in 2014. But Roy­chowd­hury al­so has a long re­sume in phar­ma, pre­vi­ous­ly serv­ing as clin­i­cal de­vel­op­ment VP at GSK, head­ing Sanofi’s on­col­o­gy unit, and lead­ing the glob­al on­col­o­gy reg­u­la­to­ry group at Eli Lil­ly.

The duo plans to lever­age their ex­pe­ri­ence in drug de­vel­op­ment, fundrais­ing, ap­proval and com­mer­cial­iza­tion to take ap­proved and late-stage treat­ments to the mar­ket. 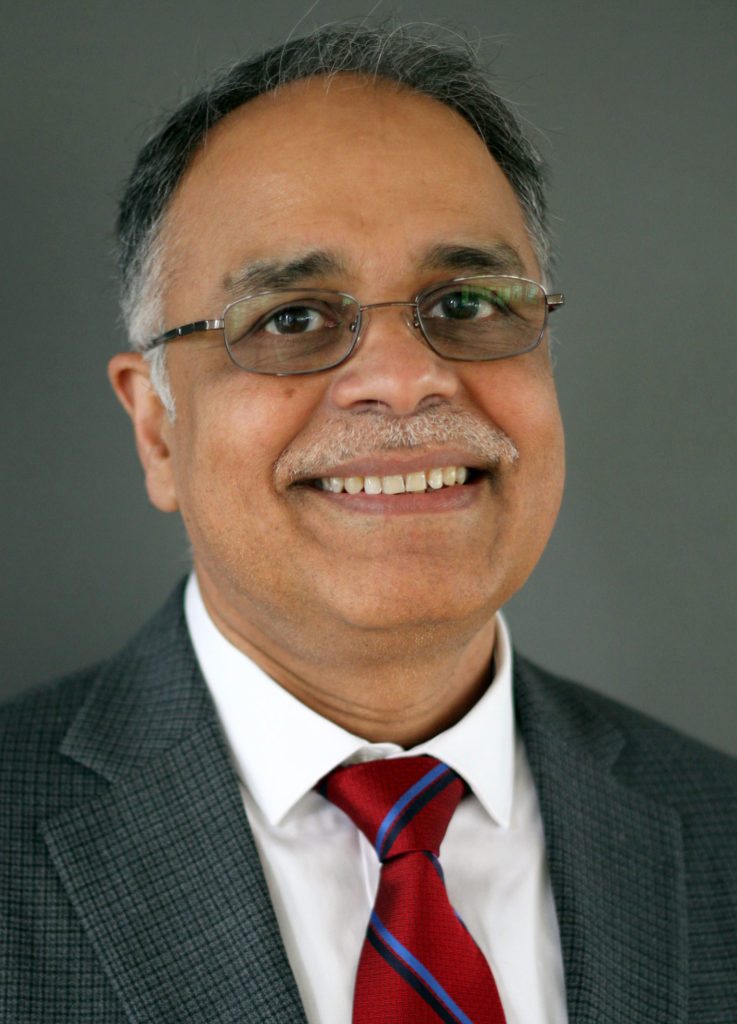 PTx plans to build its port­fo­lio through the ac­qui­si­tion of pro­grams, op­er­at­ing as an in­te­grat­ed com­mer­cial, de­vel­op­ment, and man­u­fac­tur­ing or­ga­ni­za­tion.

The mod­el is one we’ve seen a lot late­ly, in which trust­ed ex­ec­u­tives are pri­or­i­tized be­fore the pipeline. The hope is that they can de­liv­er one or more re­turns, of­ten fol­low­ing a busi­ness mod­el in which an um­brel­la com­pa­ny finds promis­ing as­sets to ad­vance, and then spins them out in­to sep­a­rate en­ti­ties to see if the sci­ence sinks or swims. That way, one fail­ure doesn’t tank the whole en­ter­prise and the vet­er­an ex­ec­u­tives can dri­ve on.