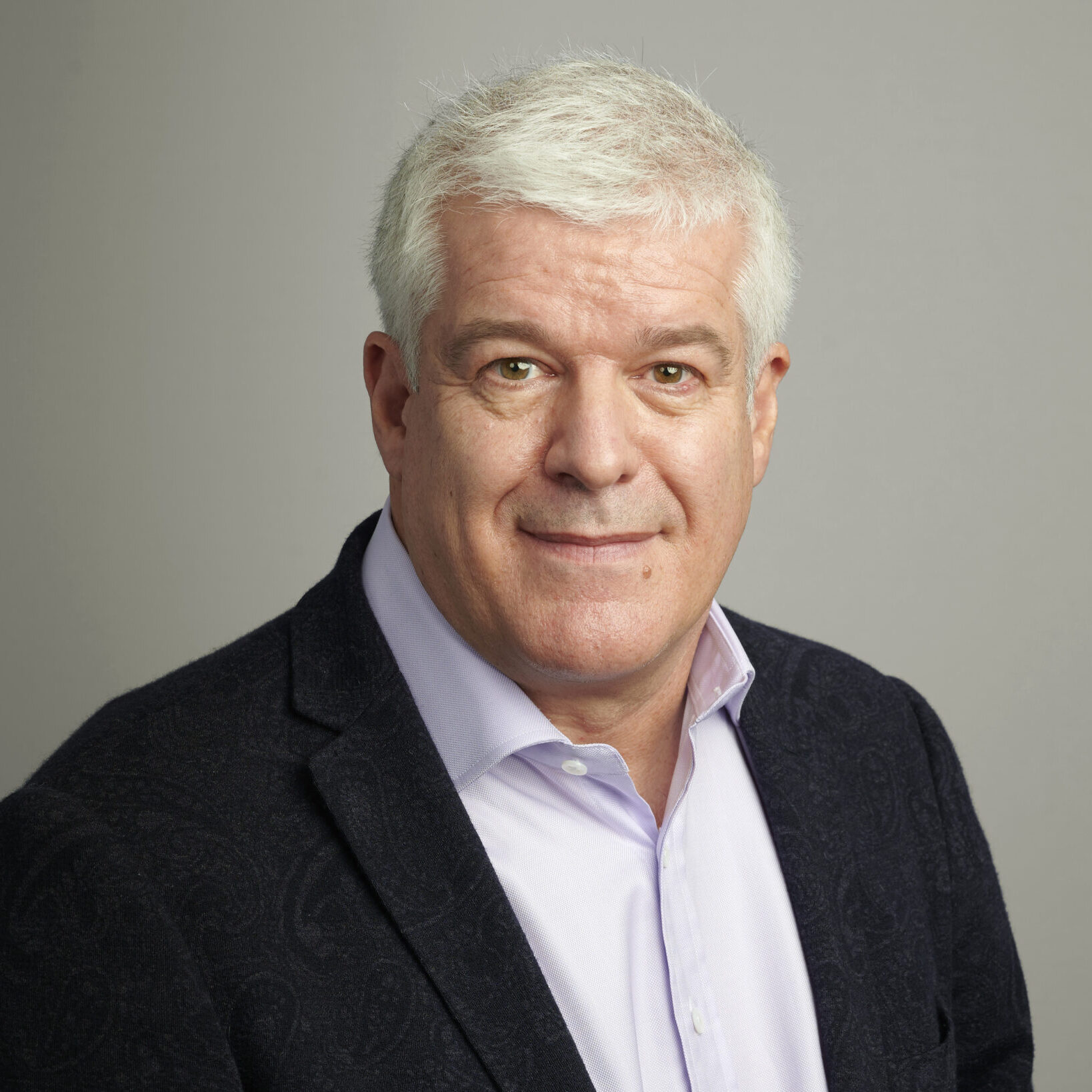 “We get fan­tas­tic ex­pres­sion by do­ing that,” Shaw said. “It al­so al­lows us to mi­cro­dose — we’re giv­ing about a thou­sandth of the dose of our com­peti­tors.”

Avi­ado­Bio will com­pete with a hand­ful of play­ers work­ing on po­ten­tial treat­ments for FTD, in­clud­ing GSK-part­nered Alec­tor, which un­veiled da­ta this sum­mer show­ing its an­ti­body AL001 brought pro­gran­ulin lev­els back to near-nor­mal lev­els af­ter a half-a-year. And Ex­pan­sion Ther­a­peu­tics un­veiled an $80 mil­lion Se­ries B round just a cou­ple months ago to bring its small mol­e­cule RNA plat­form one step clos­er to the clin­ic – in­clud­ing a can­di­date for FTD.

De­spite Big Phar­ma’s re­treat from neu­ro a few years ago, the in­dus­try seems to be warm­ing back up to the field, De­schamps said — and new com­pa­nies are emerg­ing with gene ther­a­pies to take a shot at dif­fi­cult-to-treat con­di­tions. This past sum­mer, for ex­am­ple, Al­cy­one Ther­a­peu­tics emerged from stealth with $23 mil­lion and 12 gene ther­a­pies in tow, with a rare neu­rode­vel­op­men­tal con­di­tion called Rett syn­drome up first.

“I was lead­ing the glob­al neu­ro­science busi­ness at No­var­tis … one of the things we had talked about years ago was how many Big Phar­ma com­pa­nies were ex­it­ing the space. It is quite the op­po­site these days,” De­schamps said. “We see cer­tain­ly a resur­gence across big and small com­pa­nies, you know, com­ing back in­to the neu­ro­science space.” 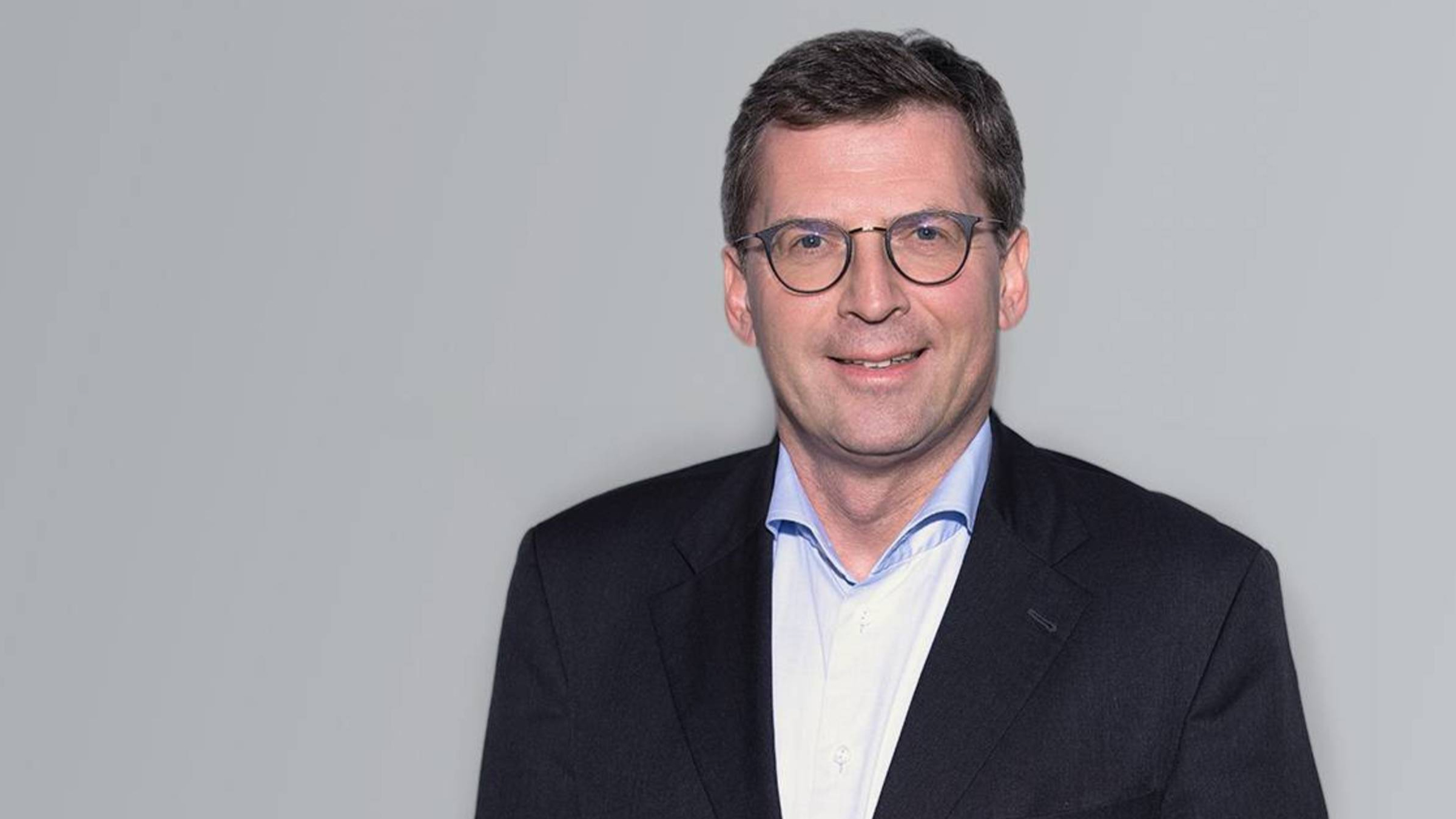