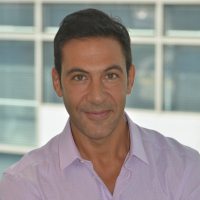 “Bas­tiano has the per­fect set of skills and ex­pe­ri­ences to lead Sem­ma through our next phase of growth as a com­pa­ny af­ter a very suc­cess­ful Se­ries B fi­nanc­ing,” said Sem­ma’s board chair­man Mark Fish­man in a state­ment. “Few lead­ers have such a strong cell ther­a­py back­ground com­bined with his lev­el of strate­gic and busi­ness ex­pe­ri­ence.” 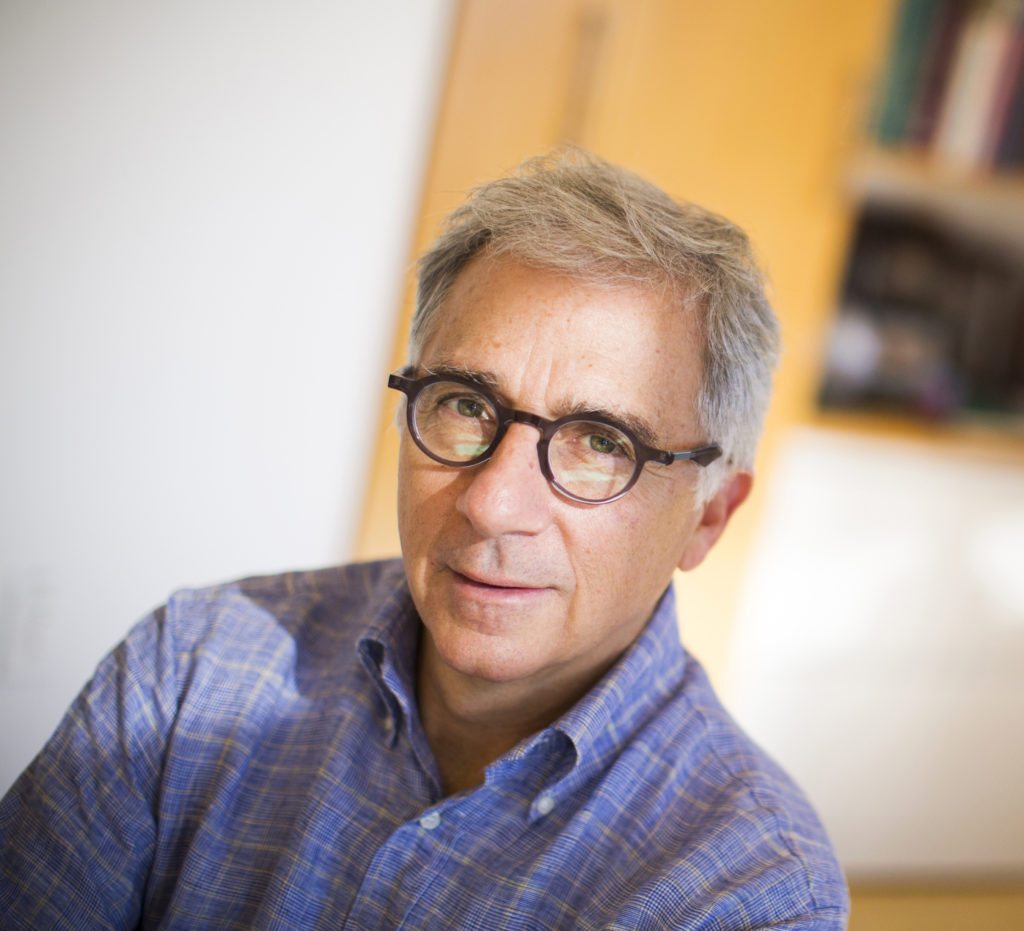 Sem­ma isn’t the on­ly com­pa­ny de­vel­op­ing an ap­proach like this to di­a­betes. There’s a com­pa­ny in San Diego called Vi­a­Cyte with a sim­i­lar cred­it card-sized de­vice be­ing test­ed in pa­tients with type 1 di­a­betes (Phase I/II tri­als).